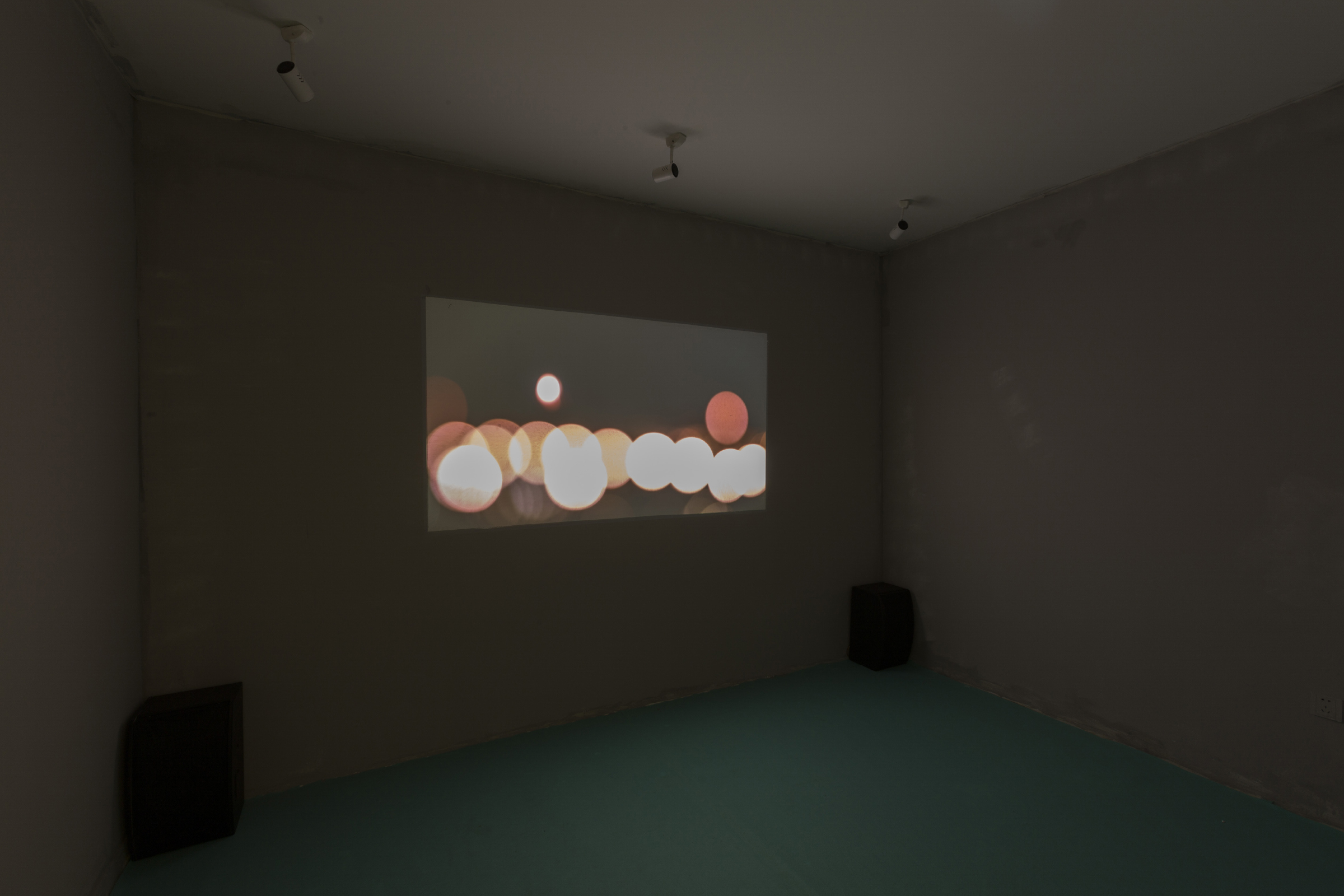 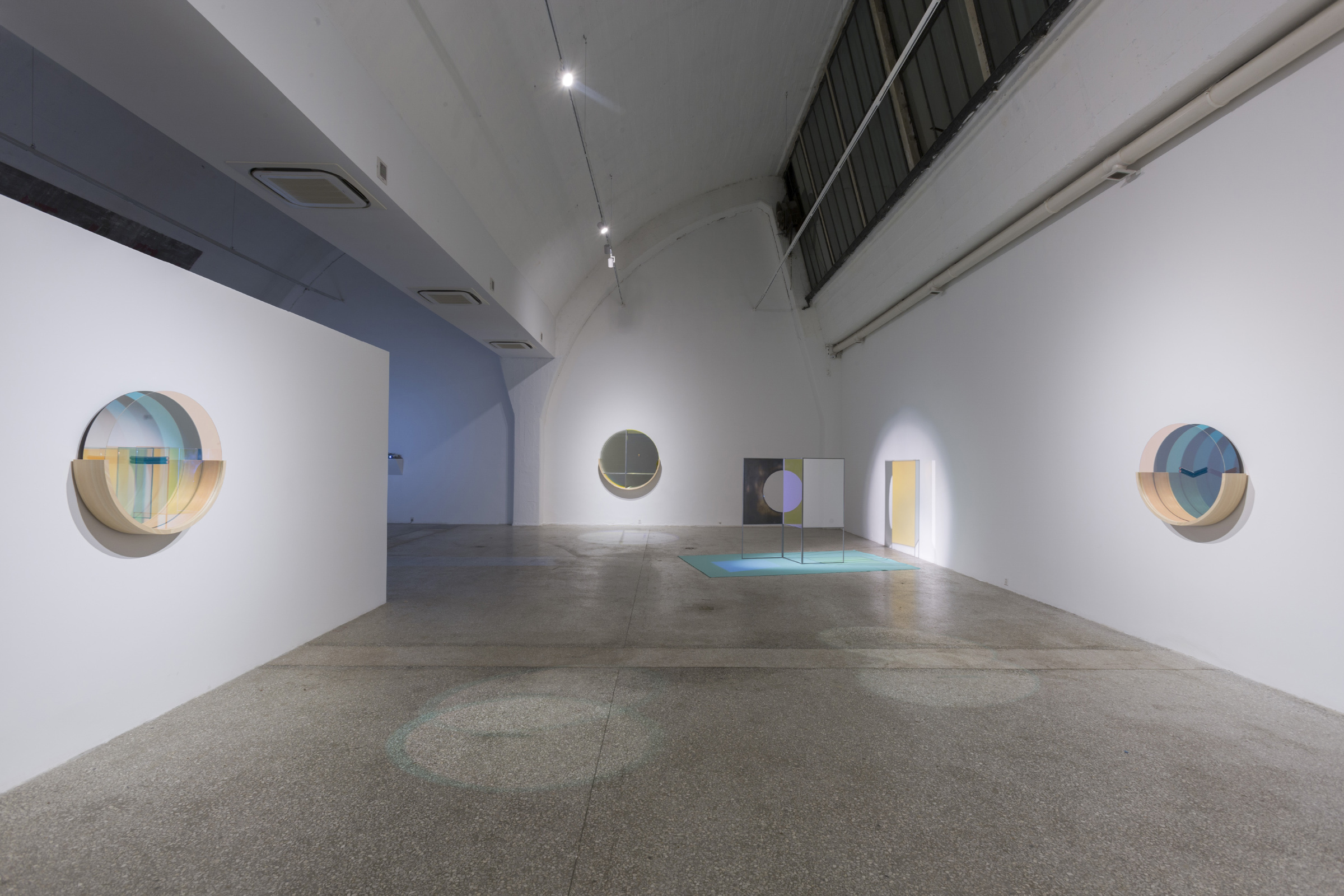 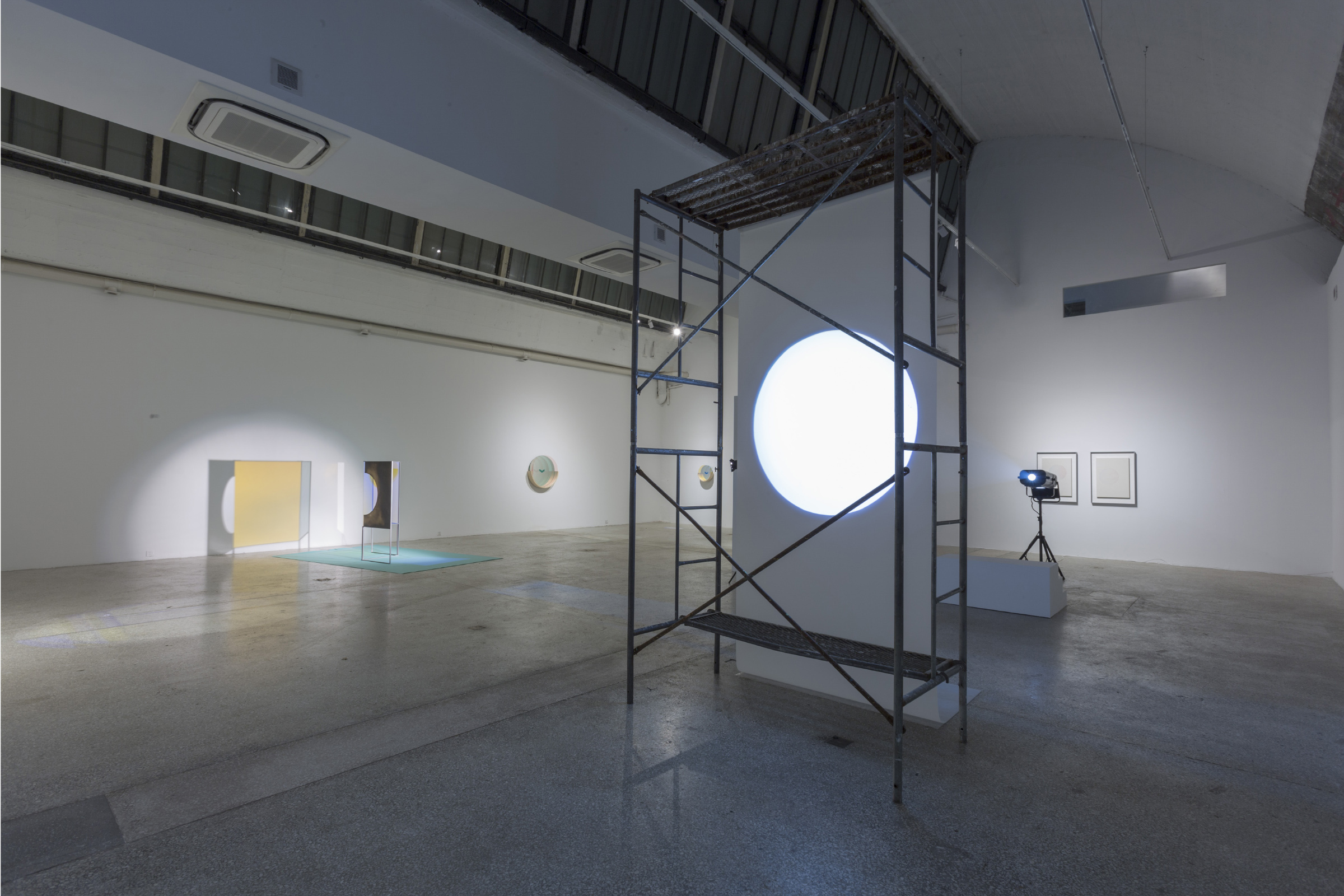 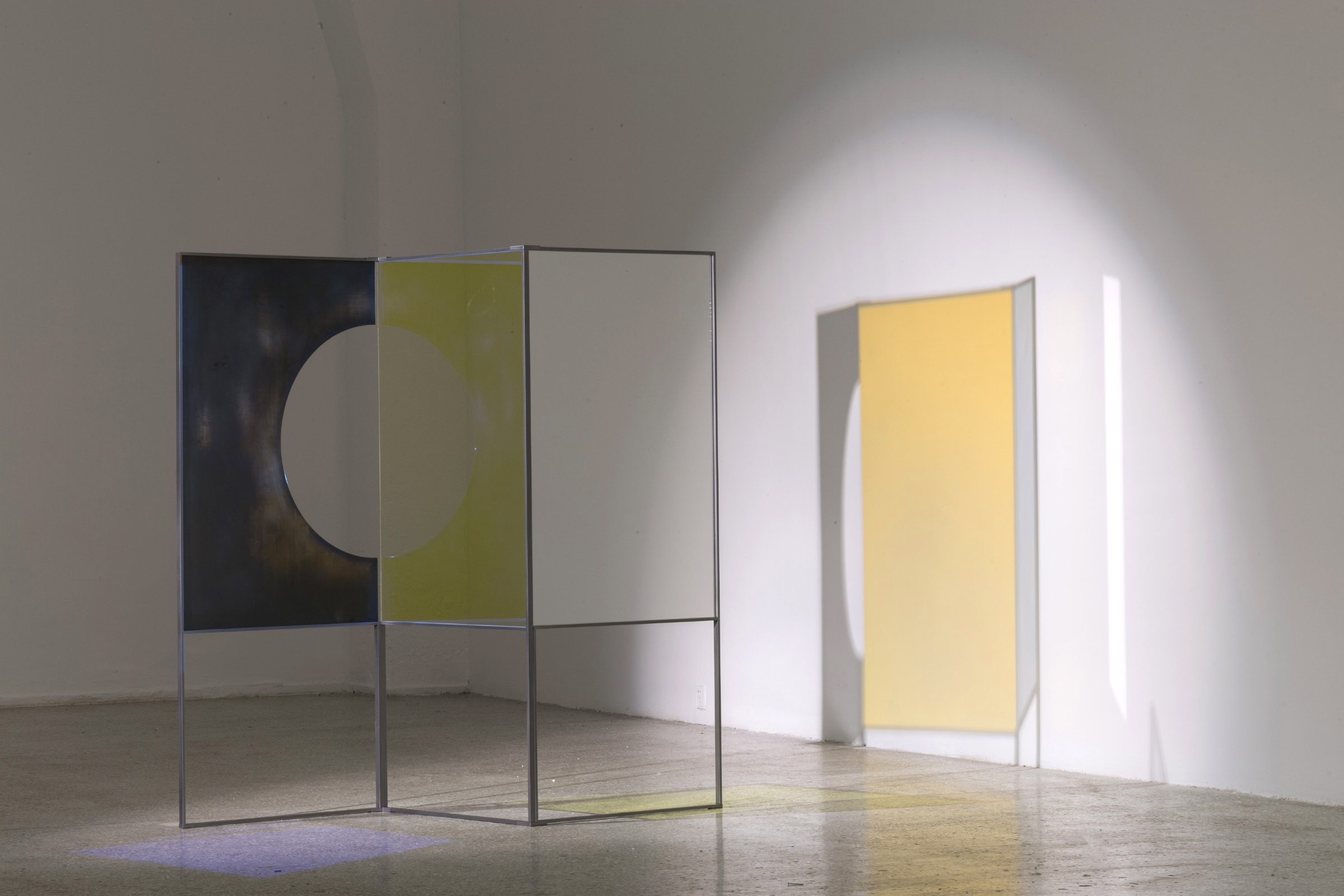 Tokyo Gallery + BTAP will host SHIMURAbros’ first solo exhibition in Beijing on May 15 (Tuesday). Artist duo SHIMURAbros is made up of Yuka (graduated from University of the Arts London: Central St Martins) and Kentaro (who majored in Imaging Art at Tokyo Polytechnic University). Owing their fame to making sculptures that consist of various composite elements, three-dimensional installations and avant-garde films, the duo is committed to pursuing a new video-based expression. After receiving an Excellence Award in the Art Division of the 13th Japan Media Arts Festival, their works were successively screened in Festival de Cannes and the Berlinale Festival, and they participated in exhibitions held at global institutions such as the National Arts Center in Tokyo, the National University of Singapore’s Centre for the Arts, the Museum of Contemporary Art in Taipei, the Perth Institute of Contemporary Arts (Australia) and the Vienna’s Museums Quartier. After receiving a support grant for overseas research from the Pola Art Foundation in early 2014, the artists expanded their studio practice to both Japan and Germany. Meanwhile, they’re the sole Asia-based artists to have served as research associates to the studio of Olafur Eliasson. In a conversation with Shabbir Hussain Mustafa, Curator of the Singapore Pavilion at 56th Venice Biennale 2015, the artists stated: “Film is the catalyst for our creations. The nature of the representation of film is the mutual exchange of light and matter.” Film lies at the foundation of all of SHIMURAbros’ creations: breaking through traditions while homing in on its essence, they use an extensive range of materials, mixed media and approaches to materialize the virtual medium of film, thus spawning their veritable invention of a kind of “new video installation” works. This exhibition introduces the second part of the work series TRACE SKY, entitled TRACE-SKY-Floating Cloud. Initial inspiration for the TRACE series, which the artists first put out in 2015, came from Yasujirō Ozu’s film Tokyo Story, whereas the backdrop for this new work is the film Floating Clouds (1955) by Mikio Naruse, a representative piece of 1950s Japanese cinema which Ozu stated outright he couldn’t have filmed himself. In the work, the artists use Google Street View to re-locate and capture the “sky” (kong) proper to post-war Japanese films, affording us a view of the junctures between images that are automatically generated using 360-degree panoramic photography. They then use mixed media as well as distinctive optical techniques to visualize the phenomena at play in this mechanical world. Initially, the audience may have a hard time forming their judgment at a glance, but by viewing the work from alternating angles they’ll be able to capture and discern aerial scenes formed by the slapdash intersection of electrical wires. Unlike the work Tokyo Story, in Floating Cloud the artists take on the challenge of a more monumental three-dimensional installation achieved through even more complex wire cutting and optical shifts and transformations, which help usher the audience into a dually illusory world. Also showcased is the large-scale installation SUN, which aims to capture solar dynamics; a painting of the same name which presents traditional Japanese painterly forms using data pertaining to ultrasonic waves. The exhibition will also feature the Beijing debut of an interactive folding screen installation, in which virtual and real images are assembled into a single organic whole, along with video works created by the artists during their residency at the National University of Singapore’s Centre for the Arts.

For the audience, video works are made up of countless scenes captured by camera lenses, whereas for the artists, video also entails all that’s behind the camera: equipment, techniques, conceptions and approaches pervading the production process. SHIMURAbros make use of highly common materials taken from daily life to narrate the stories that pervade films using their own distinctive creative methods, thereby revealing a new potential of filmmaking. Despite being comprised of the most cutting edge, multimedia creative techniques, their works show no lack of the tenderhearted sensibilities that so typify the medium of film.