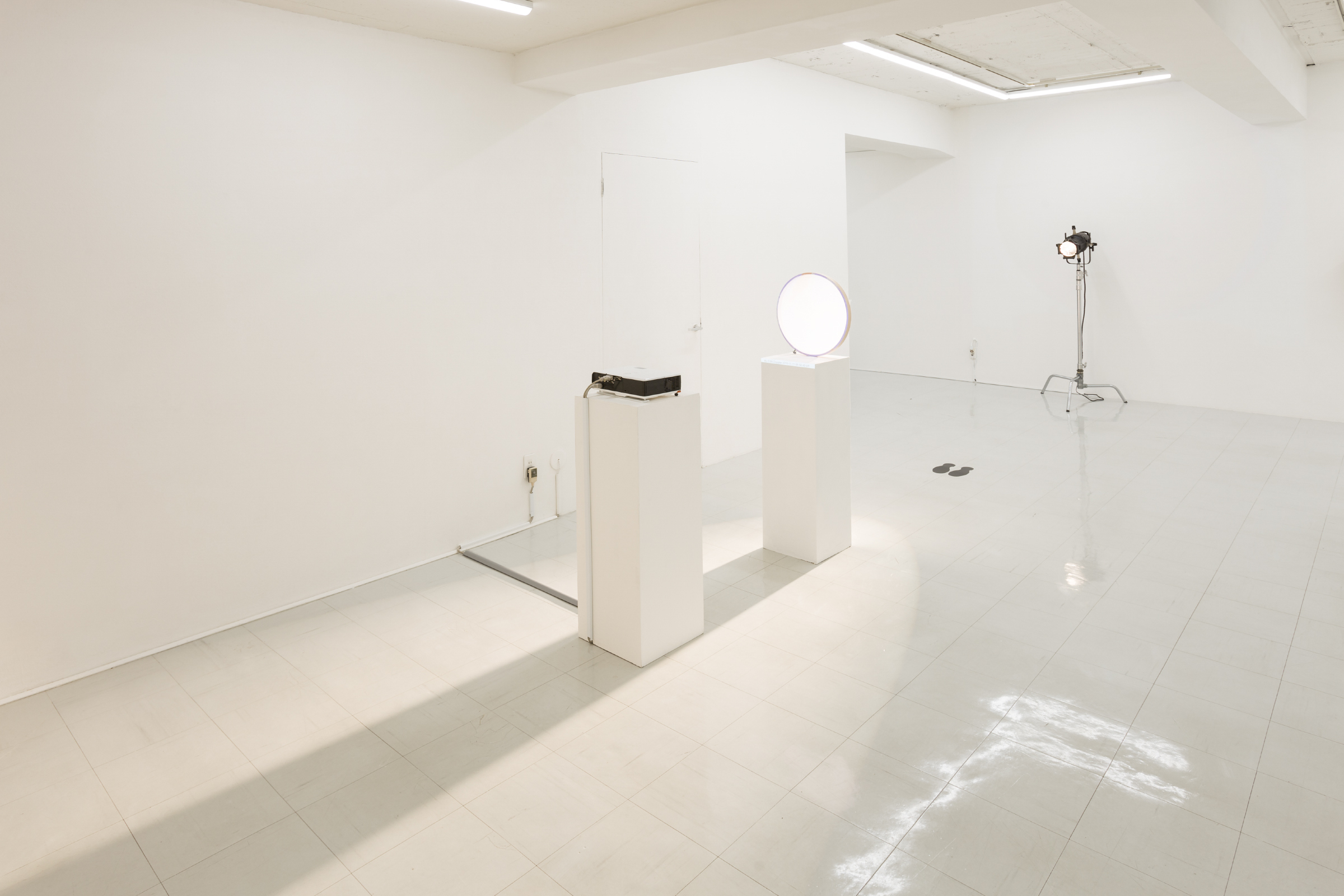 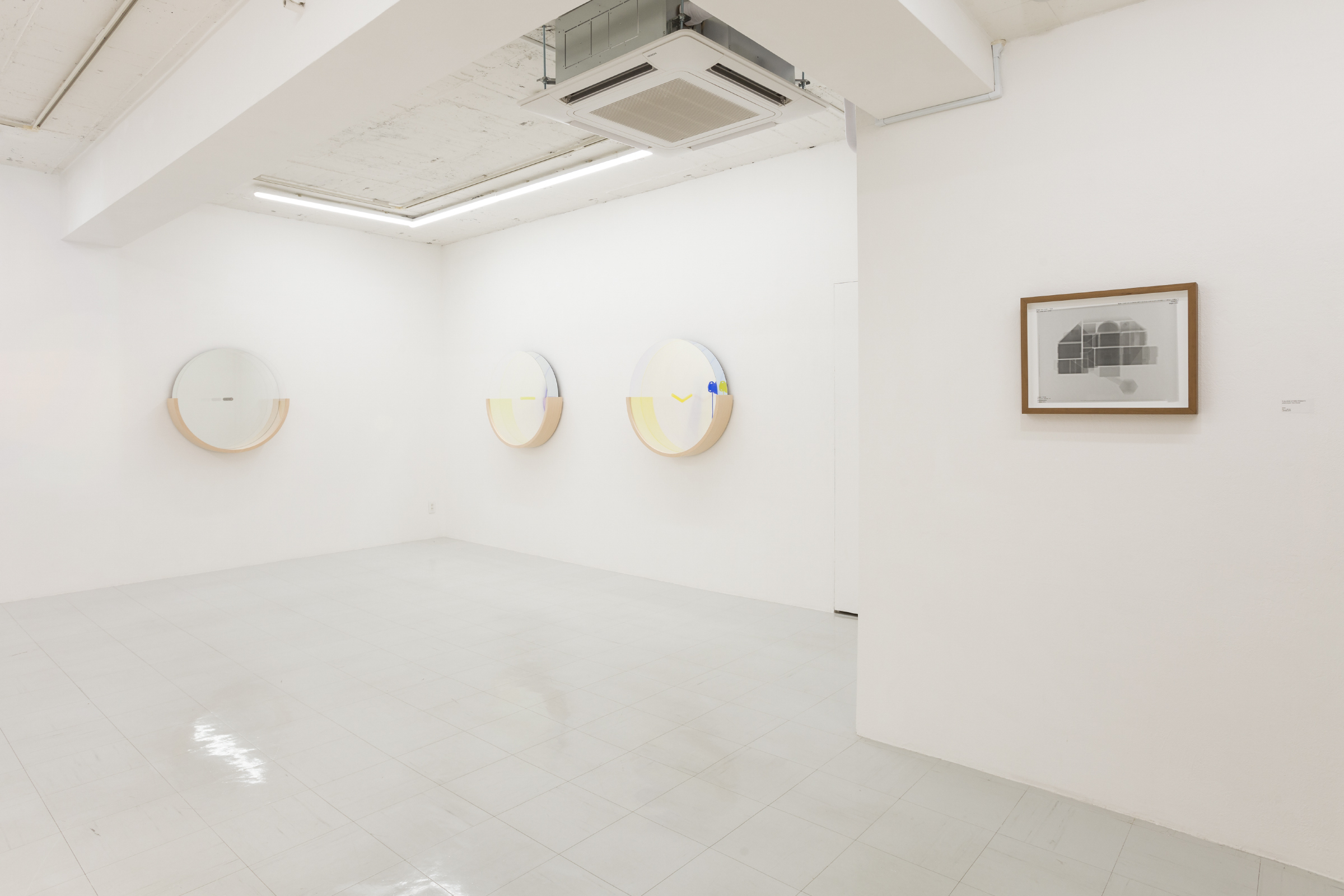 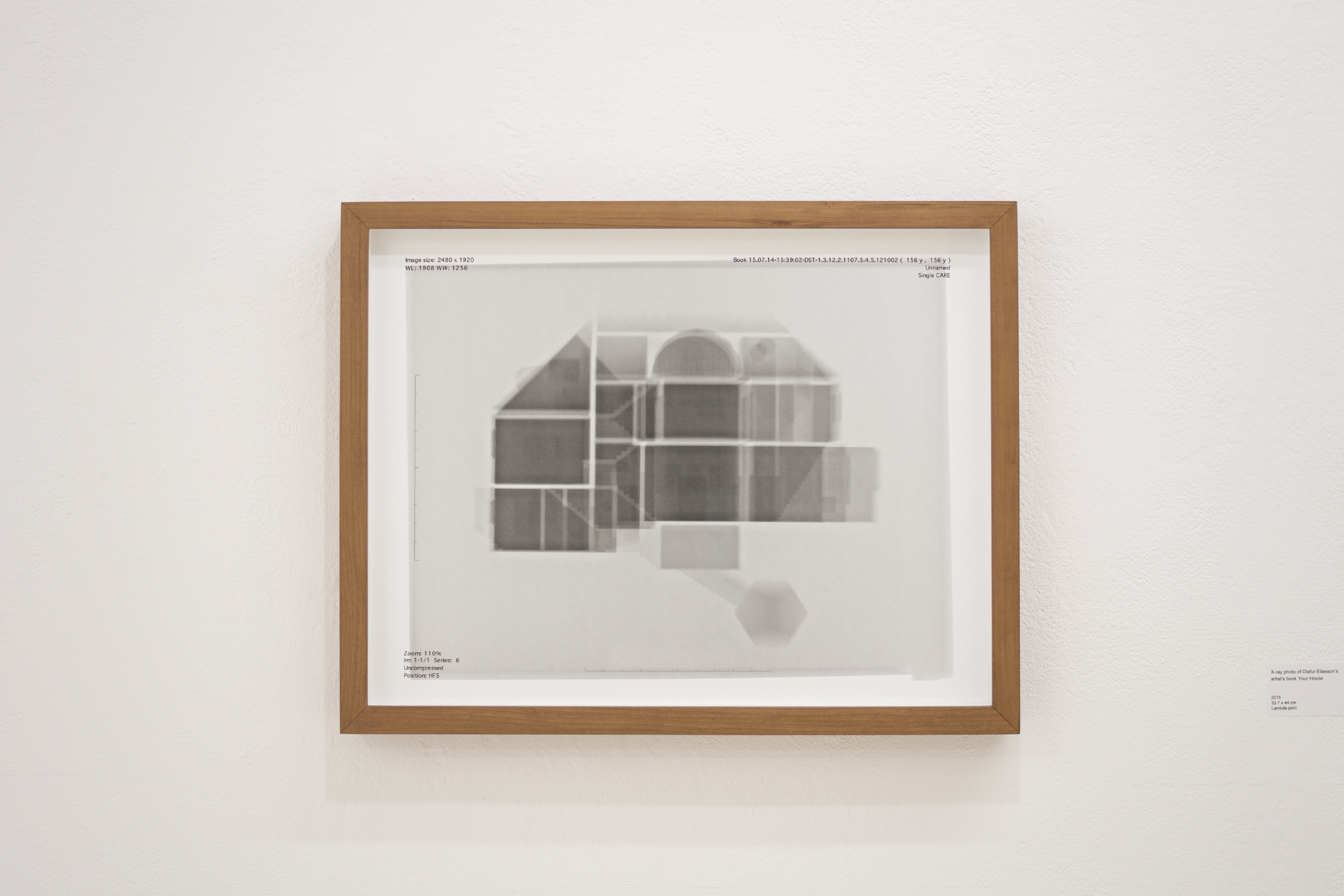 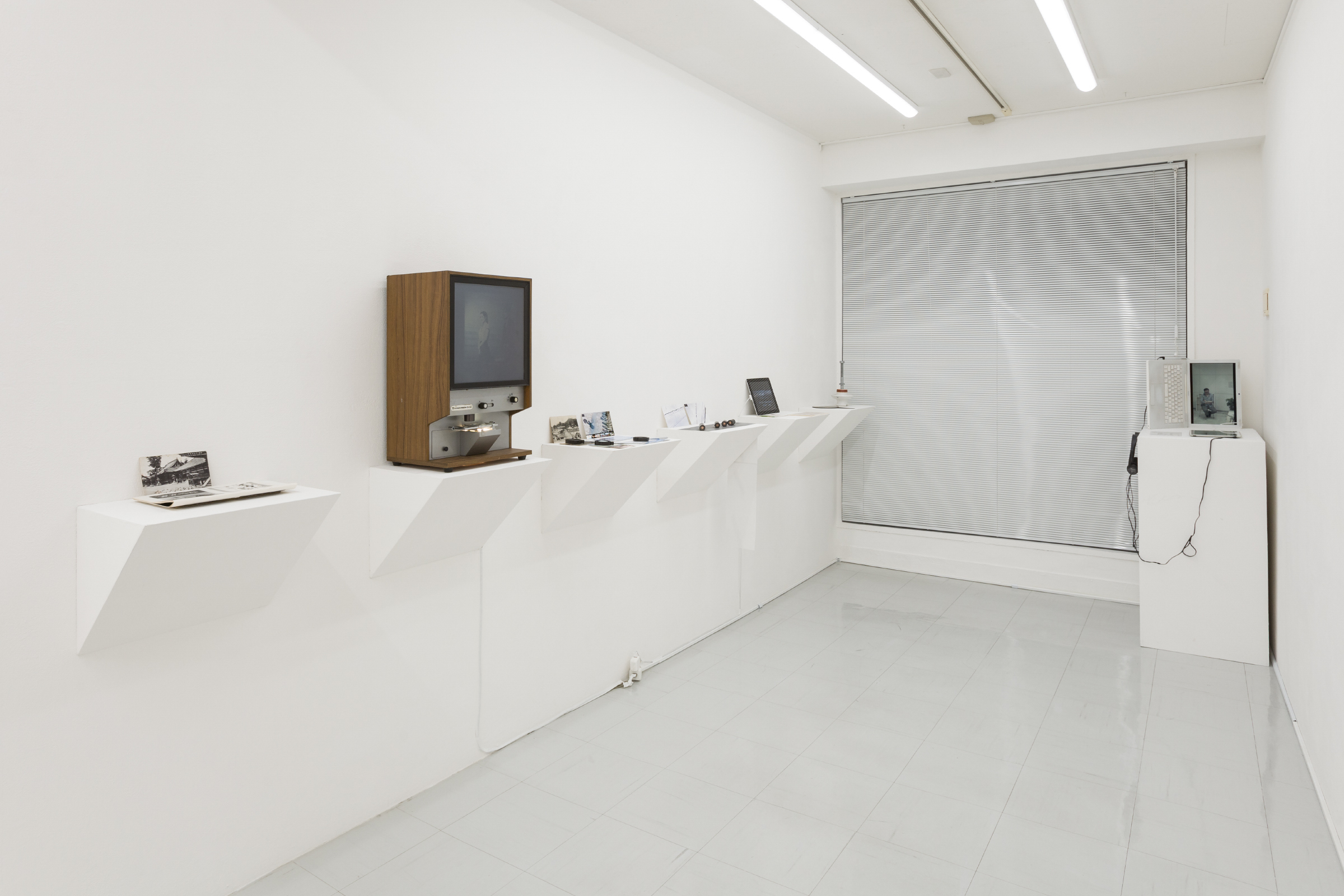 Tokyo Gallery+BTAP is pleased to announce “Tokyo Story”, our first exhibition with SHIMURAbros from October 24 to December 5.

SHIMURAbros is a duo consisting of Yuka Shimura (born in 1976; holds a bachelor’s degree from Tama Art University and a master’s degree from University of the Arts London: Central St Martins) and her brother Kentaro (born in 1979 and holds a degree in Imaging Art from Tokyo Polytechnic University). SHIMURAbros received an Excellence Award in the Art Division of the 13th Japan Media Arts Festival, hosted by Japan’s Agency for Cultural Affairs. In addition to screenings at Festival de Cannes and the Berlinale Festival, their works have been exhibited at the National Arts Center in Tokyo, the National University of Singapore’s Centre for the Arts, the Museum of Contemporary Art in Taipei, the Perth Institute of Contemporary Arts (Australia) and Vienna’s MuseumsQuartier. SHIMURAbros relocated to Berlin in 2014 on a research grant from the Pola Art Foundation, where they are currently resident as researchers at the studio of Olafur Eliasson.

SHIMURAbros’ work thus far has chiefly dealt with problems of representation in film. Members of a generation that is constantly bombarded with a myriad of images, they have made repeated attempts to invent new types of imaging devices, with the aim of invoking the innate power of images in novel ways.

Film is the catalyst for our creations. The nature of the representation of film is the mutual exchange of light and matter.
— Shabbir Hussain Mustafa
(Curator of the Singapore Pavilion at 56th Venice Biennale 2015)
Excerpts from exhibition catalog “ROAD TO SINGAPORE” (NUS Museum, 2013)

This exhibition will unveil “TRACE-SKY-Tokyo Story”, the latest instalment in the “TRACE” series on which SHIMURAbros have been working on since 2009. This work uses as its motif the sky as it was portrayed in Yasujiro Ozu’s film Tokyo Story. In this work, film footage of the sky is re-captured by a new type of camera in the form of Google Street View, before being reproduced in a new format using mixed media. At first glance, it is difficult to tell what is depicted in this optically-processed work. However, when the viewer looks at the work from another angle, he or she will see something resembling the sky crisscrossed by power lines.

The panoramic images that appear in Street View contain automatically-generated joins. Noticing this phenomenon, the artists have attempted to make visible the distortions inherent in images. By isolating artifacts that arise in the joining process and enlarging them to full size, and by making use of optical glass, the artists have found a way to influence the gaze of the viewer.

The works of SHIMURAbros attempt to breathe a new lease of life into images that have been subject to mass consumption to the point that they have become “worn out”. While meticulously referencing the history of film and other image technologies, their works have the power to influence our modern day world.

Part of the exhibition consists of an update on Cinematic Barrier, an art exchange project with the Beijing Film Academy. The project will be featured in their solo exhibition next year at Tokyo Gallery+BTAP (Beijing) .