Hiroto Kitagawa was born in Shiga prefecture in 1967. After graduating from the Kanazawa College of Art in 1989, he travelled to Italy, inspired by figurative Italian sculptors such as Marino Marini. Kitagawa studied at the Academy of Fine Arts in Milan and Carrara, where he was trained in traditional terracotta sculpting techniques. Since his return to Japan, Kitagawa has been a consistent exhibitor of sculptures both in Japan and overseas. Kitagawa’s works use acrylics to add life to the most primitive of media –clay – in order to depict people living in the present day, with some of these works featured at an exhibition at the 21st Century Museum of Contemporary Art in Kanazawa. 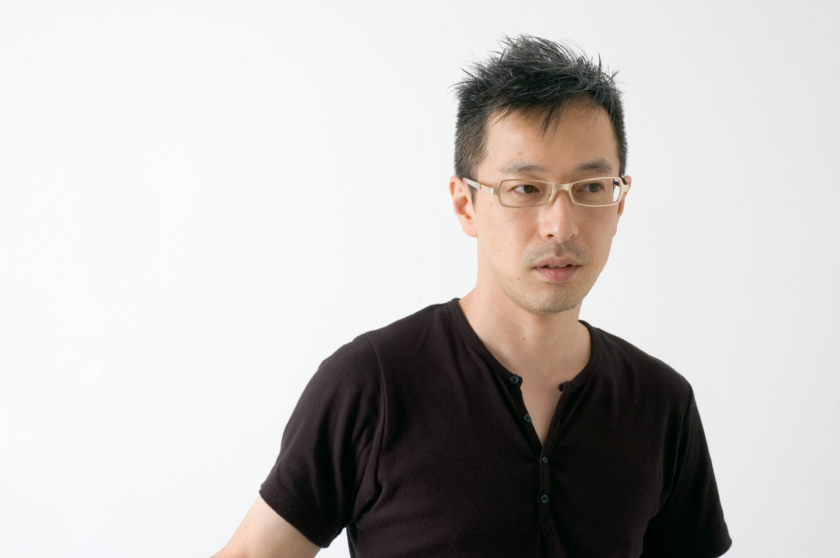