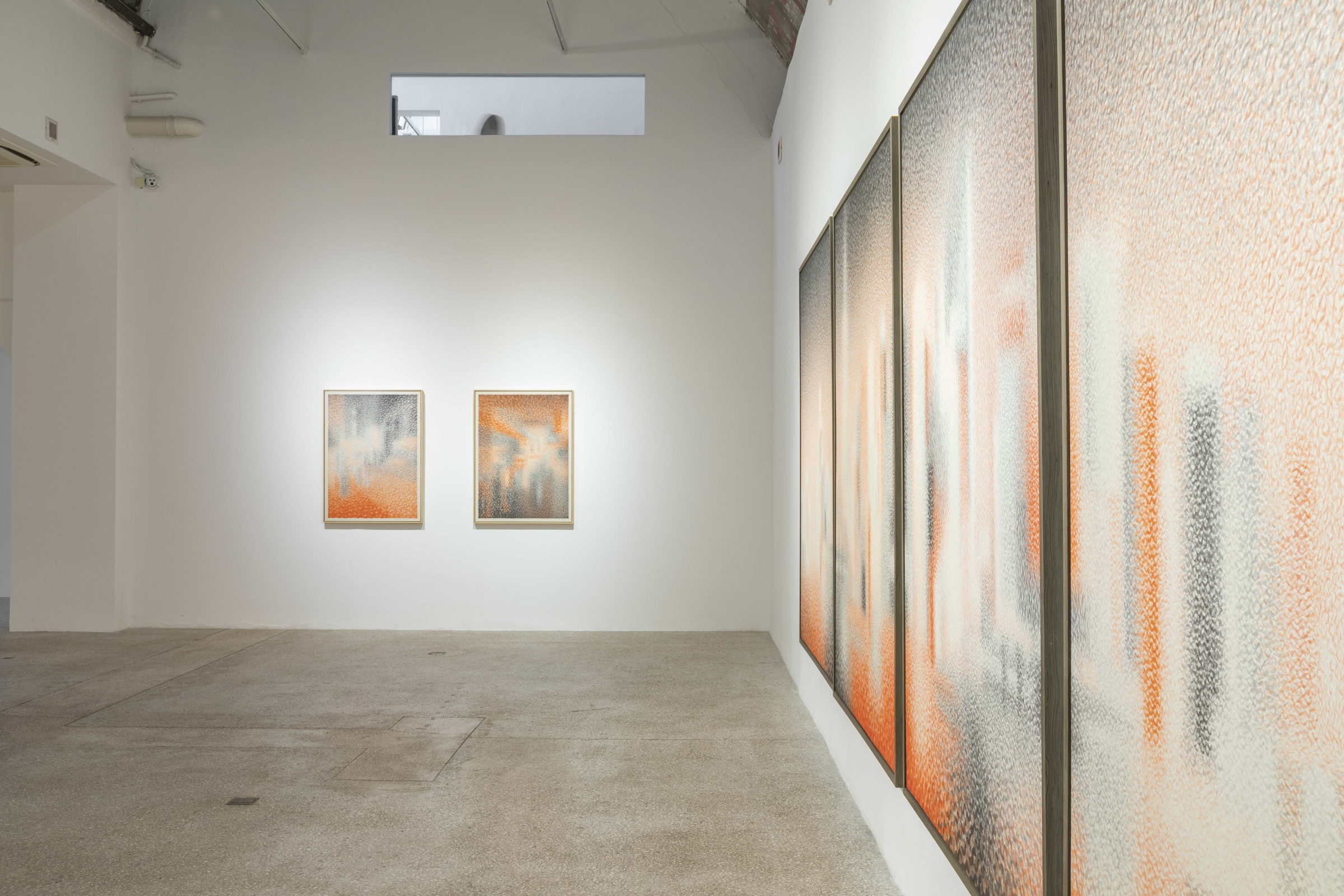 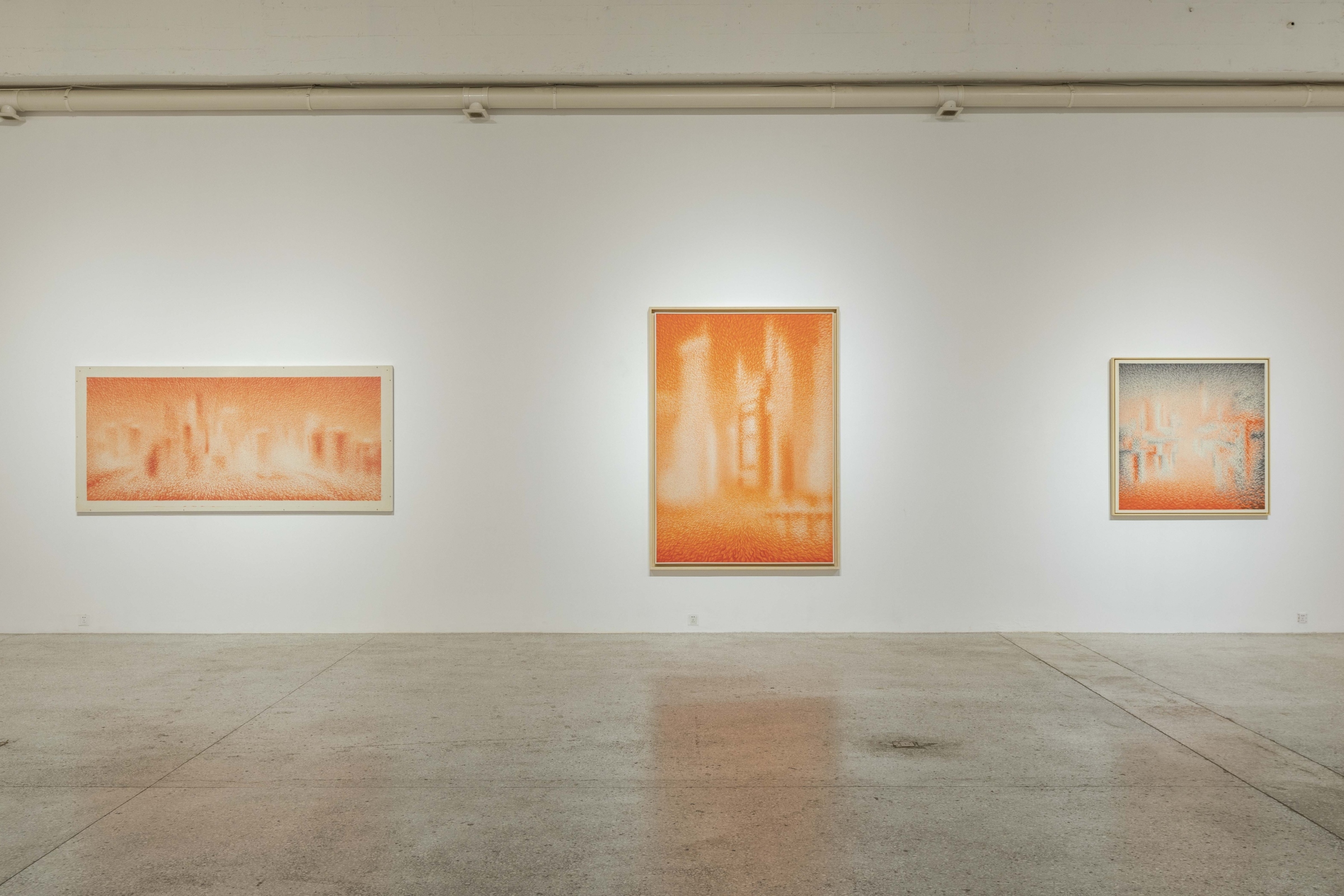 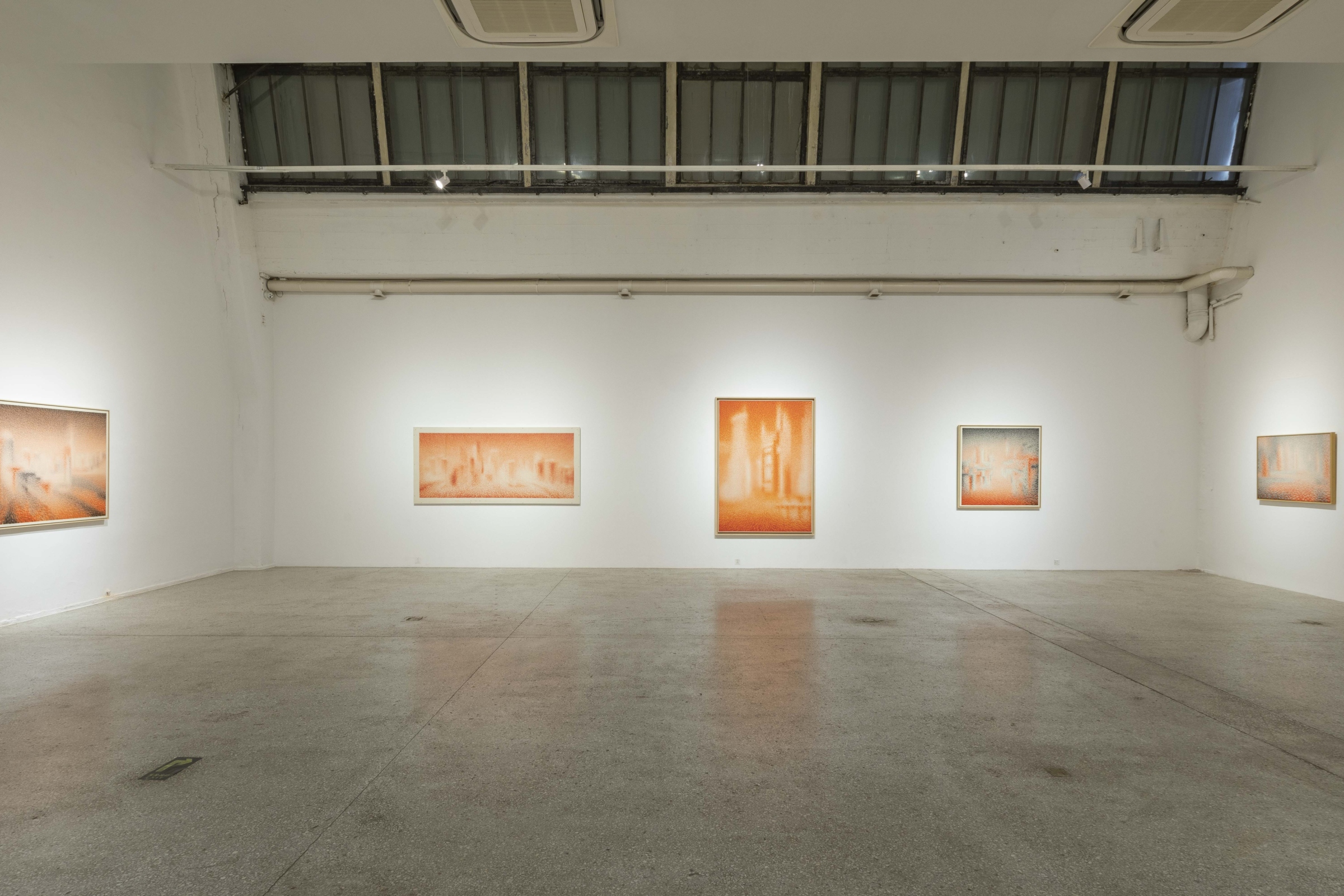 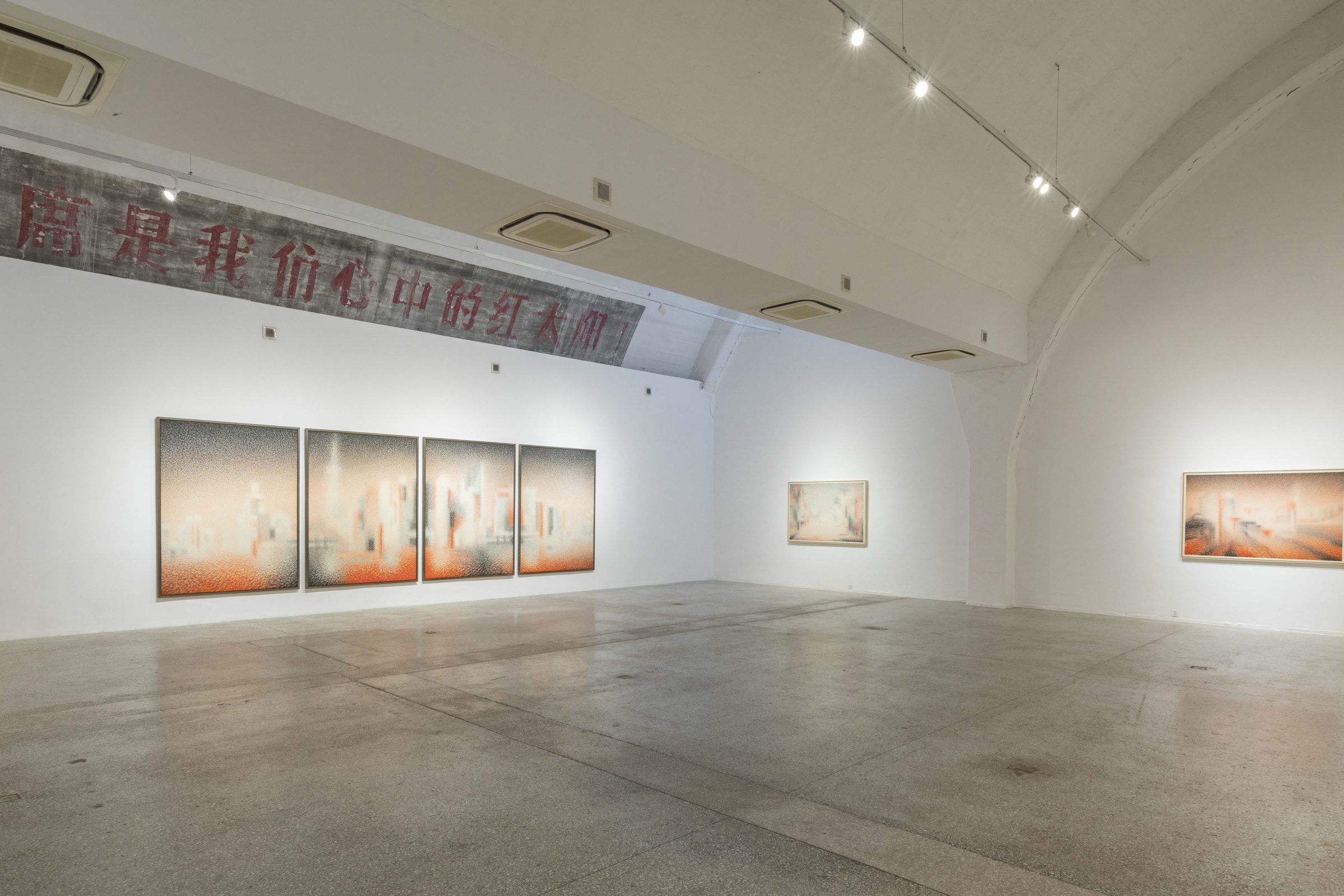 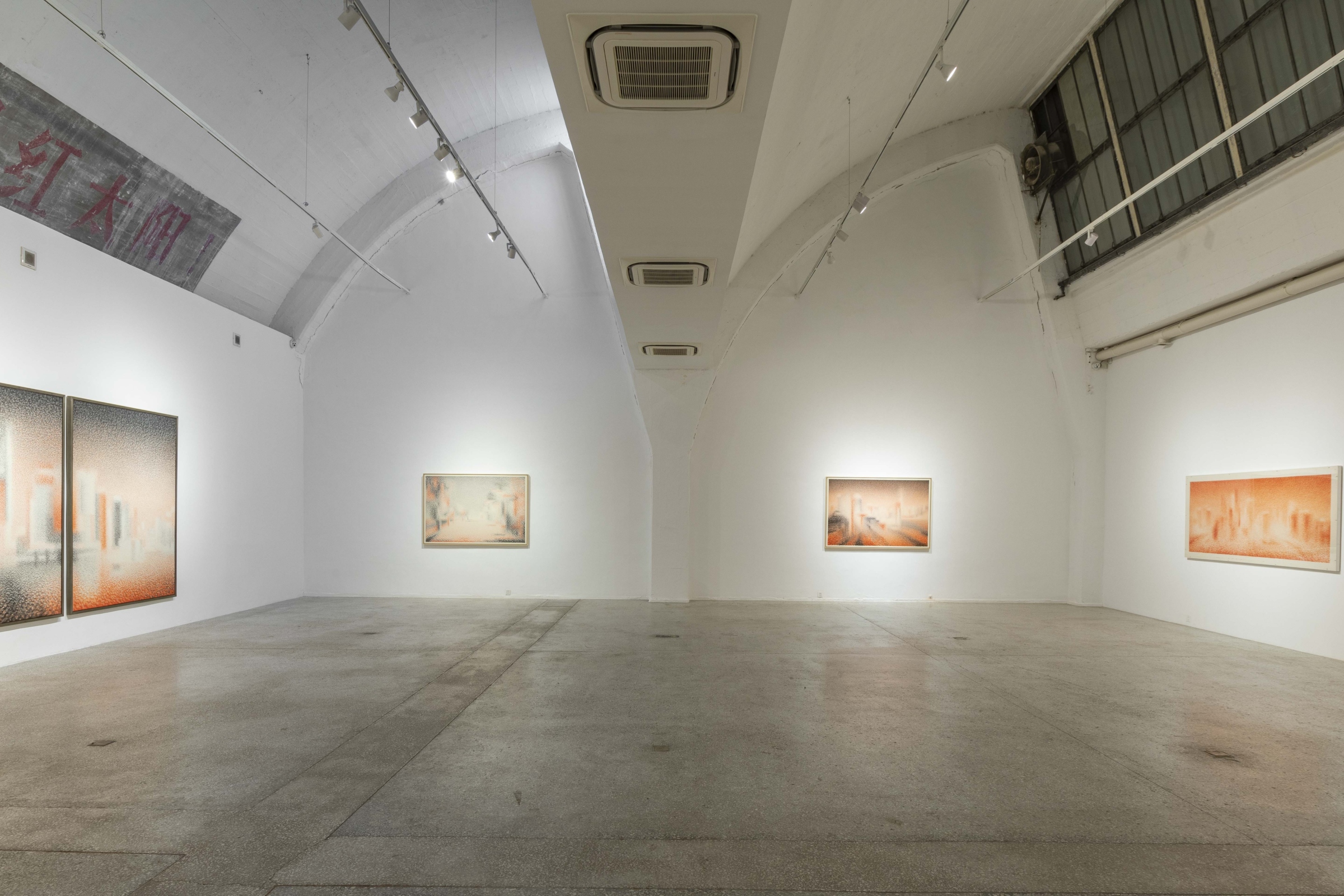 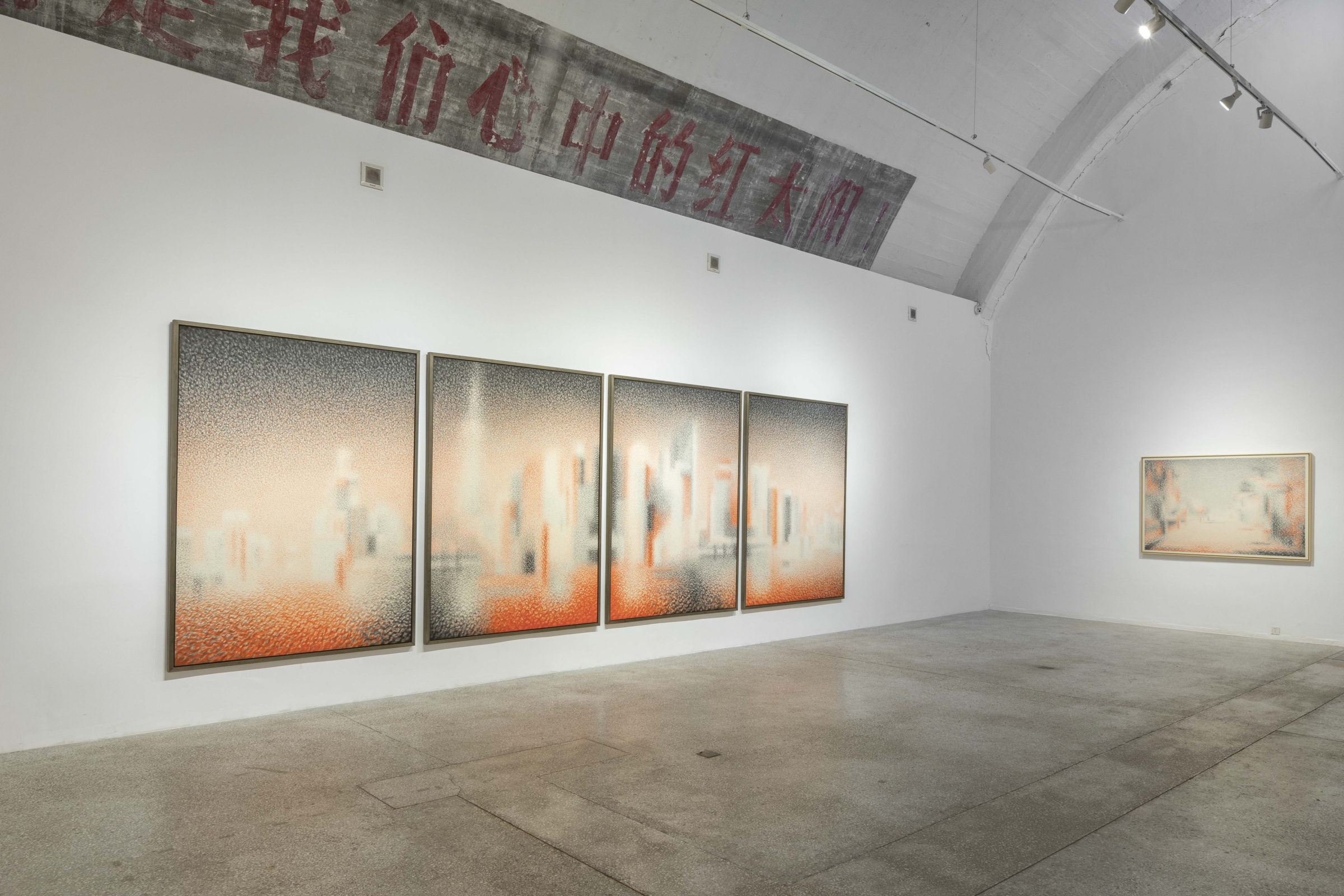 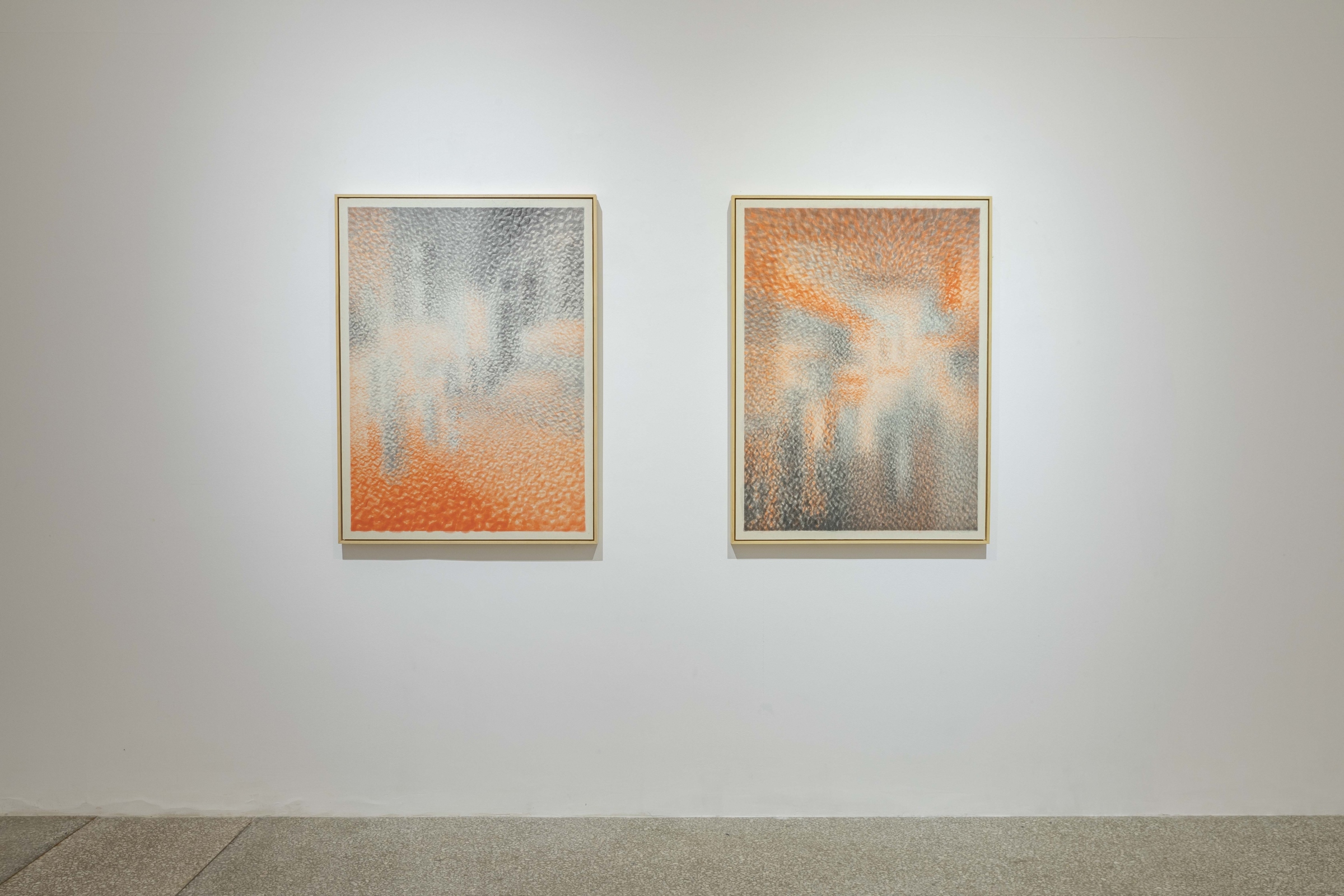 Wang Shuye Not Yet a Thing, Not Yet Defined
- A Non-Disparate Visual Method of Expressing a "Naked View of Space-Time"