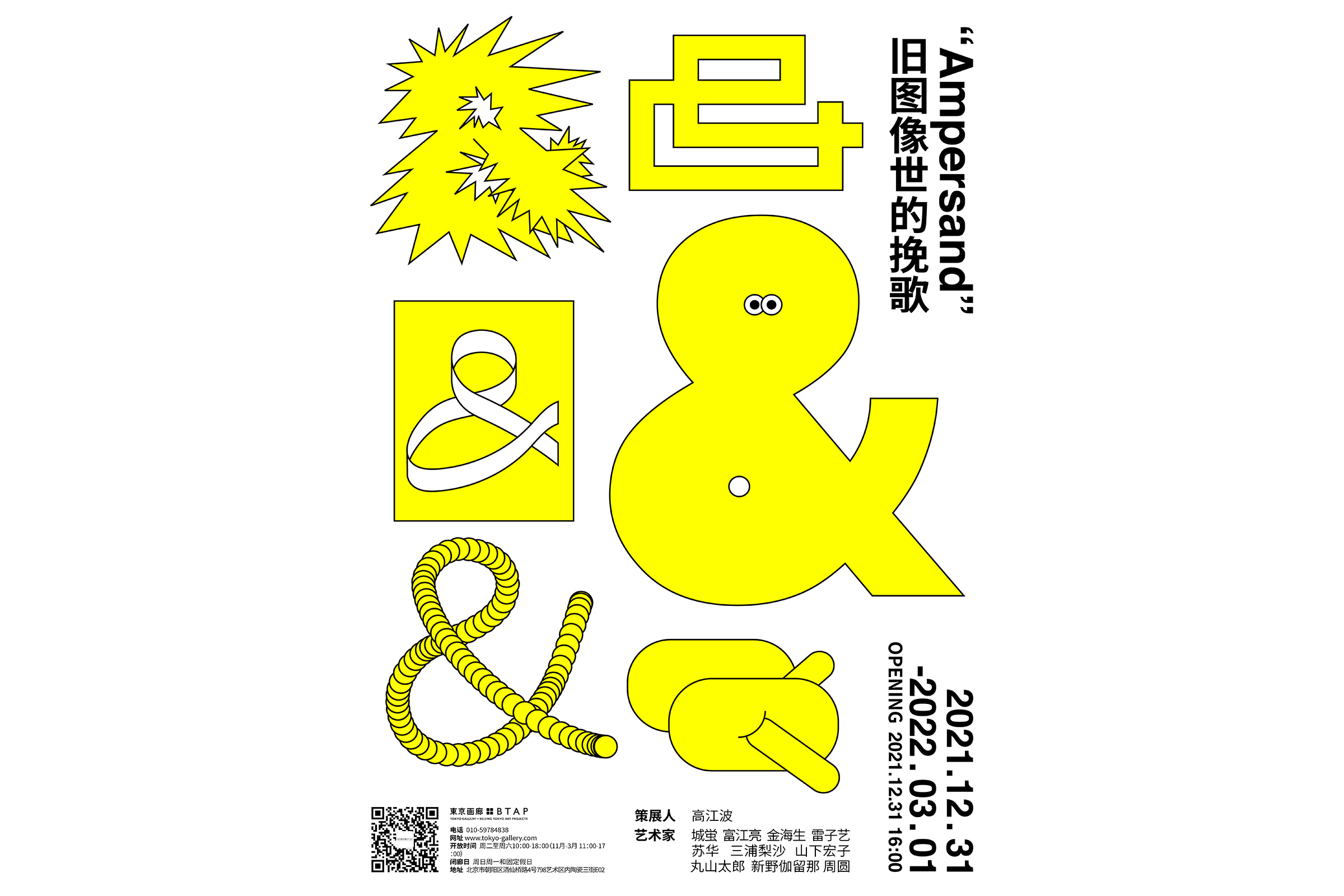 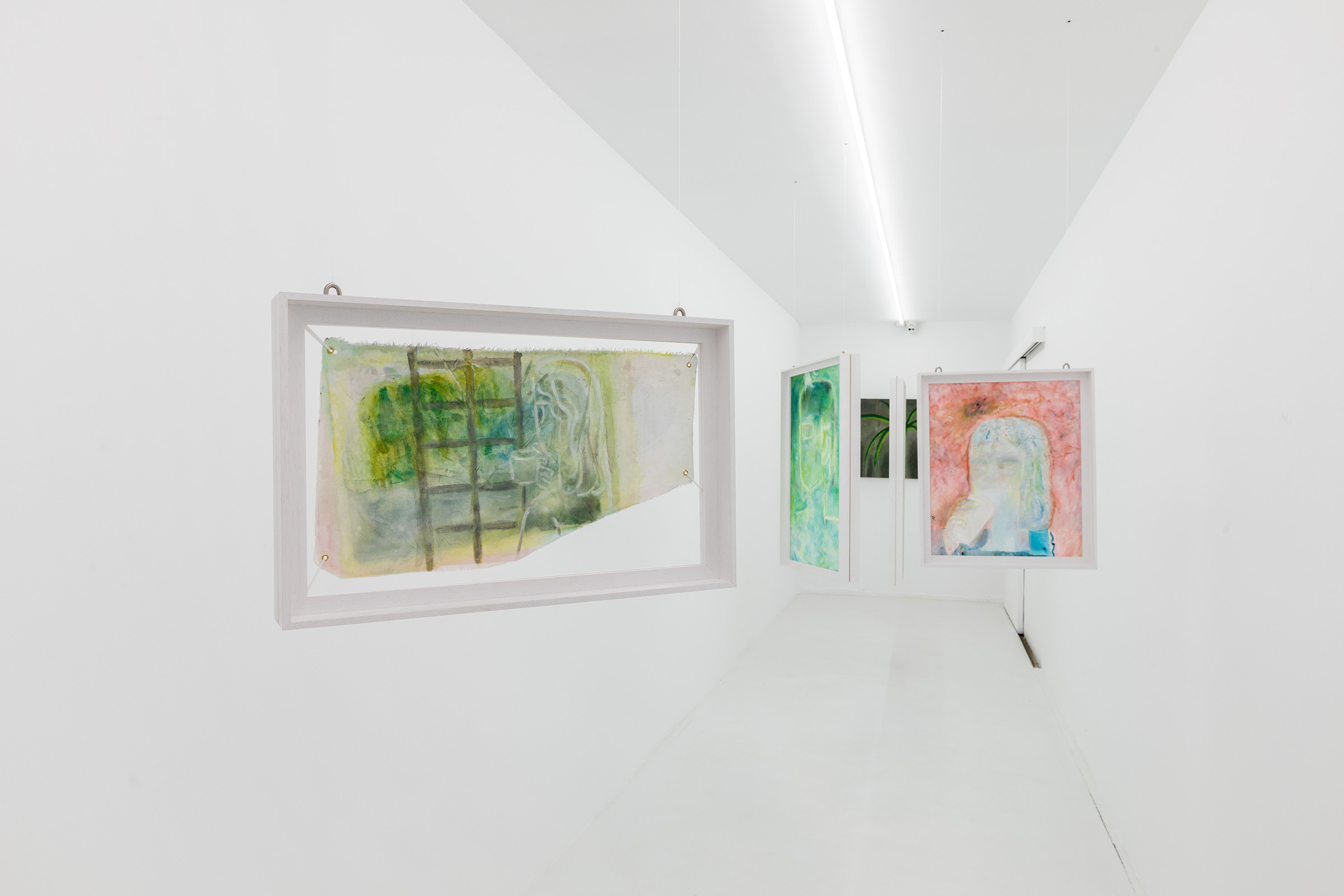 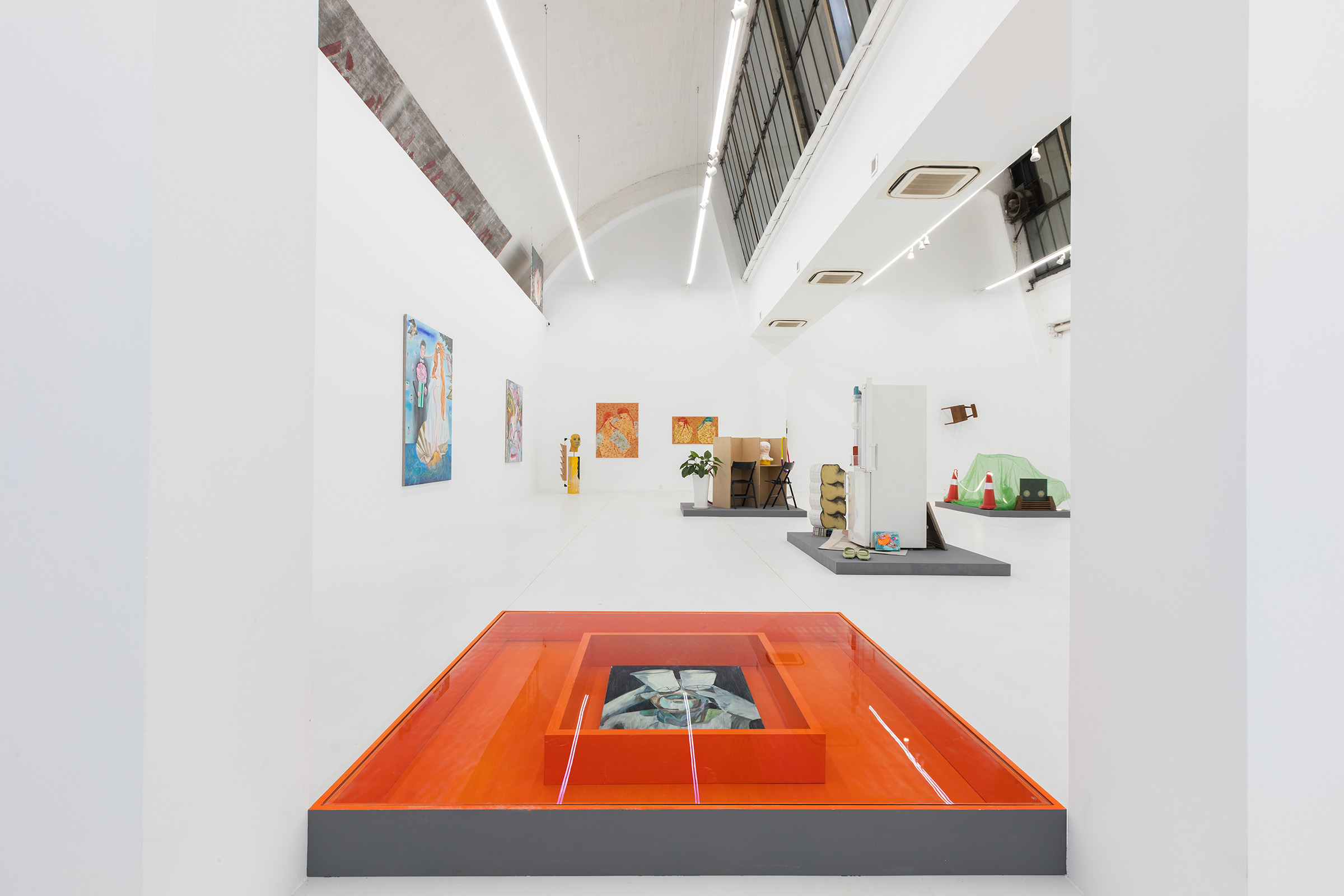 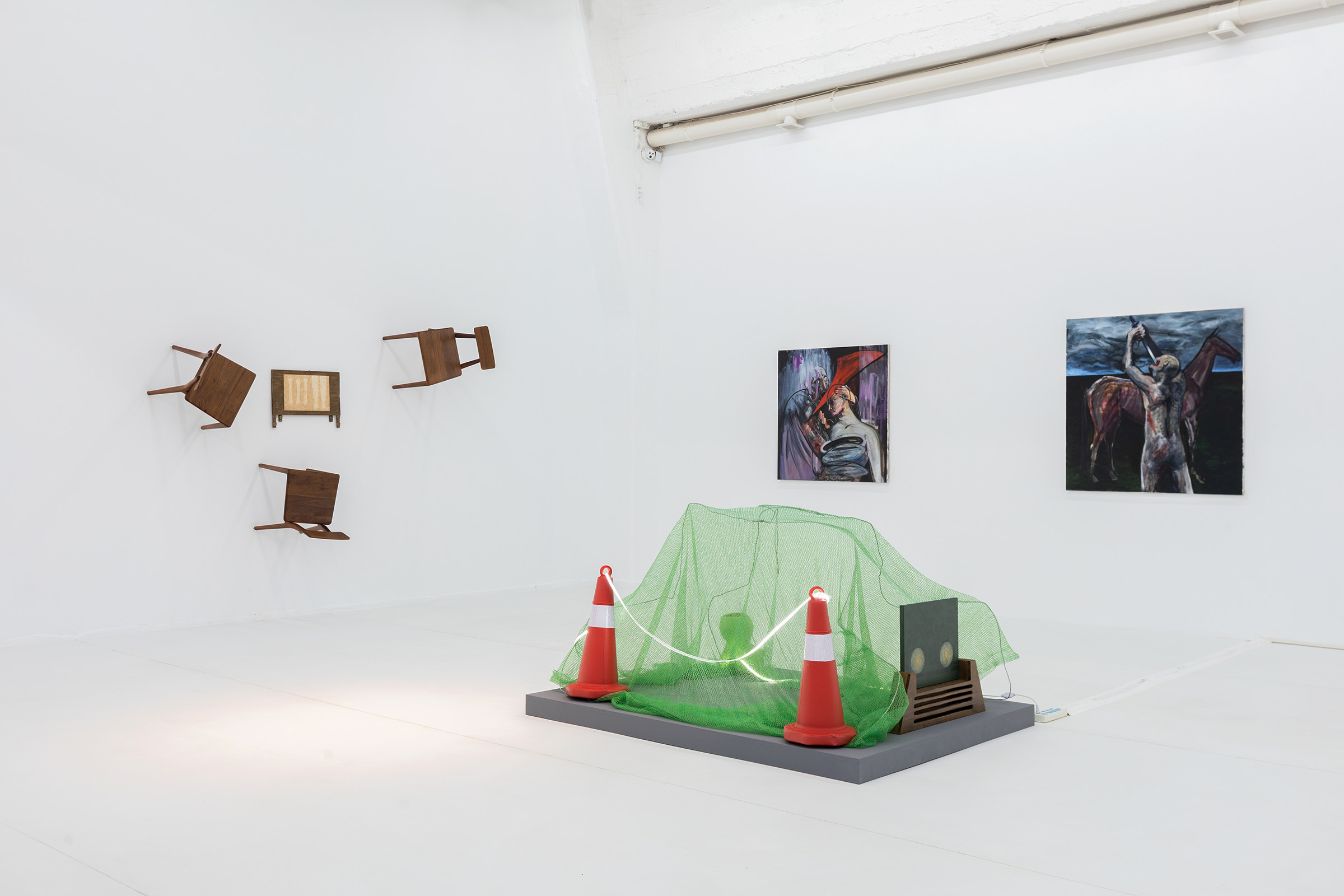 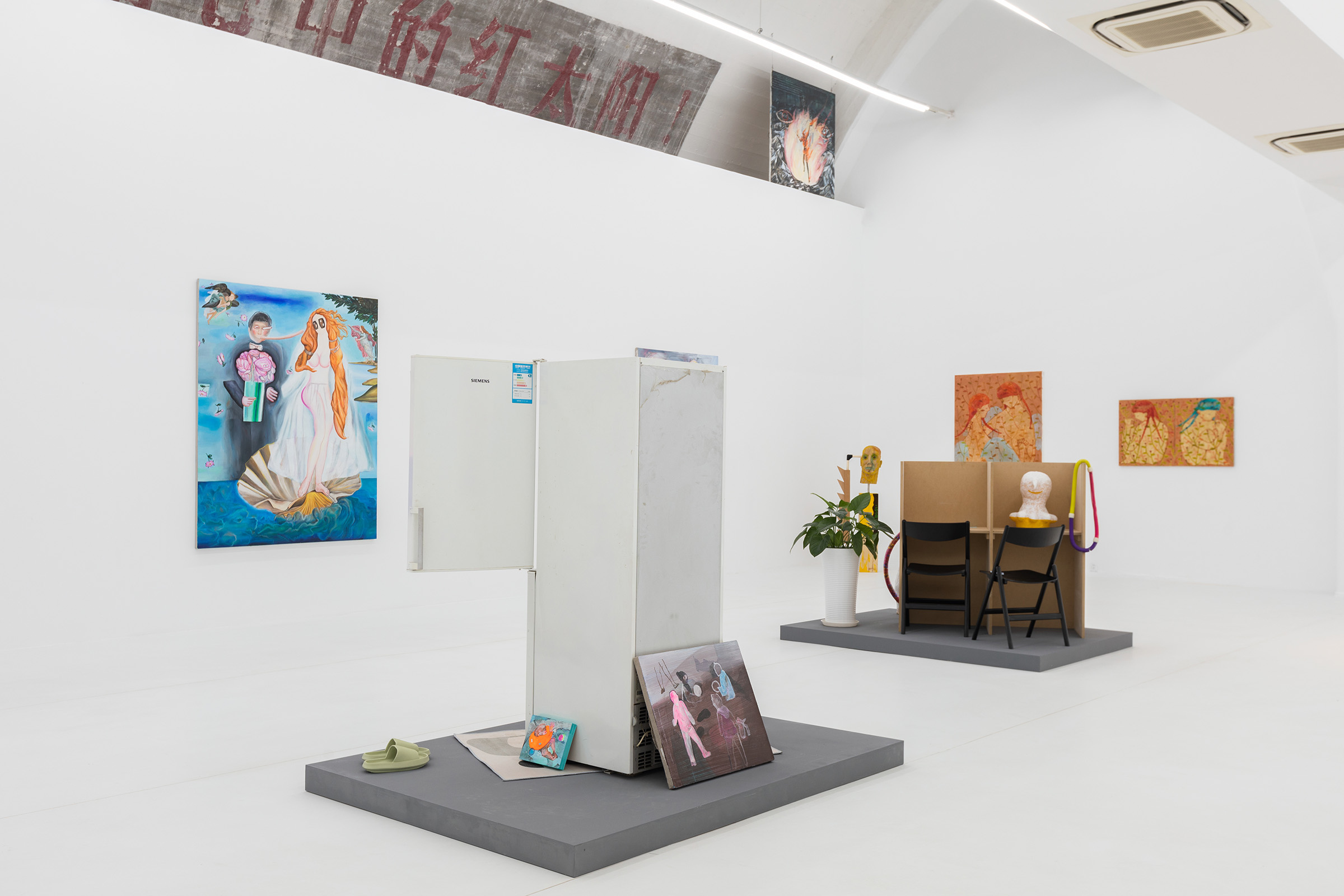 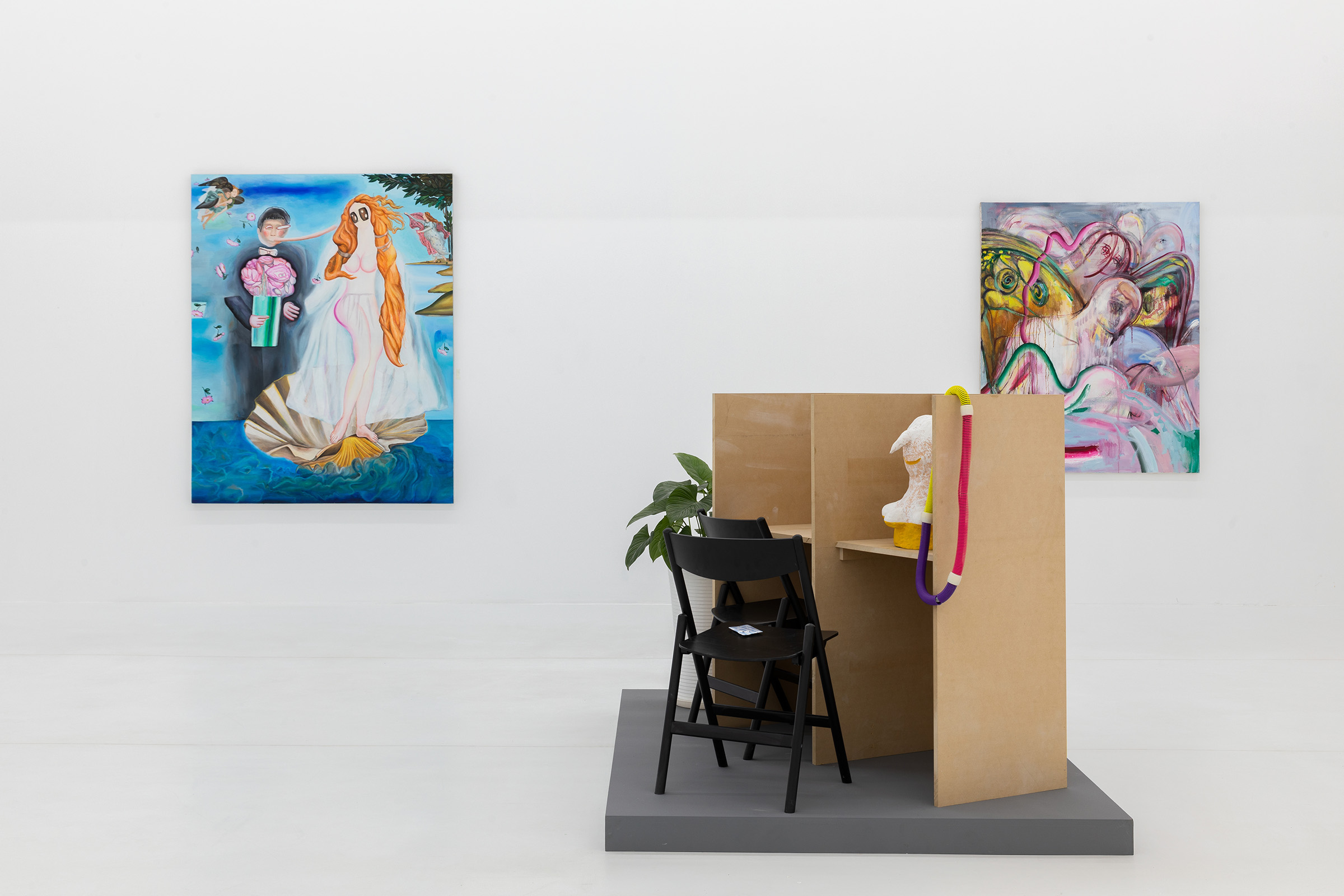 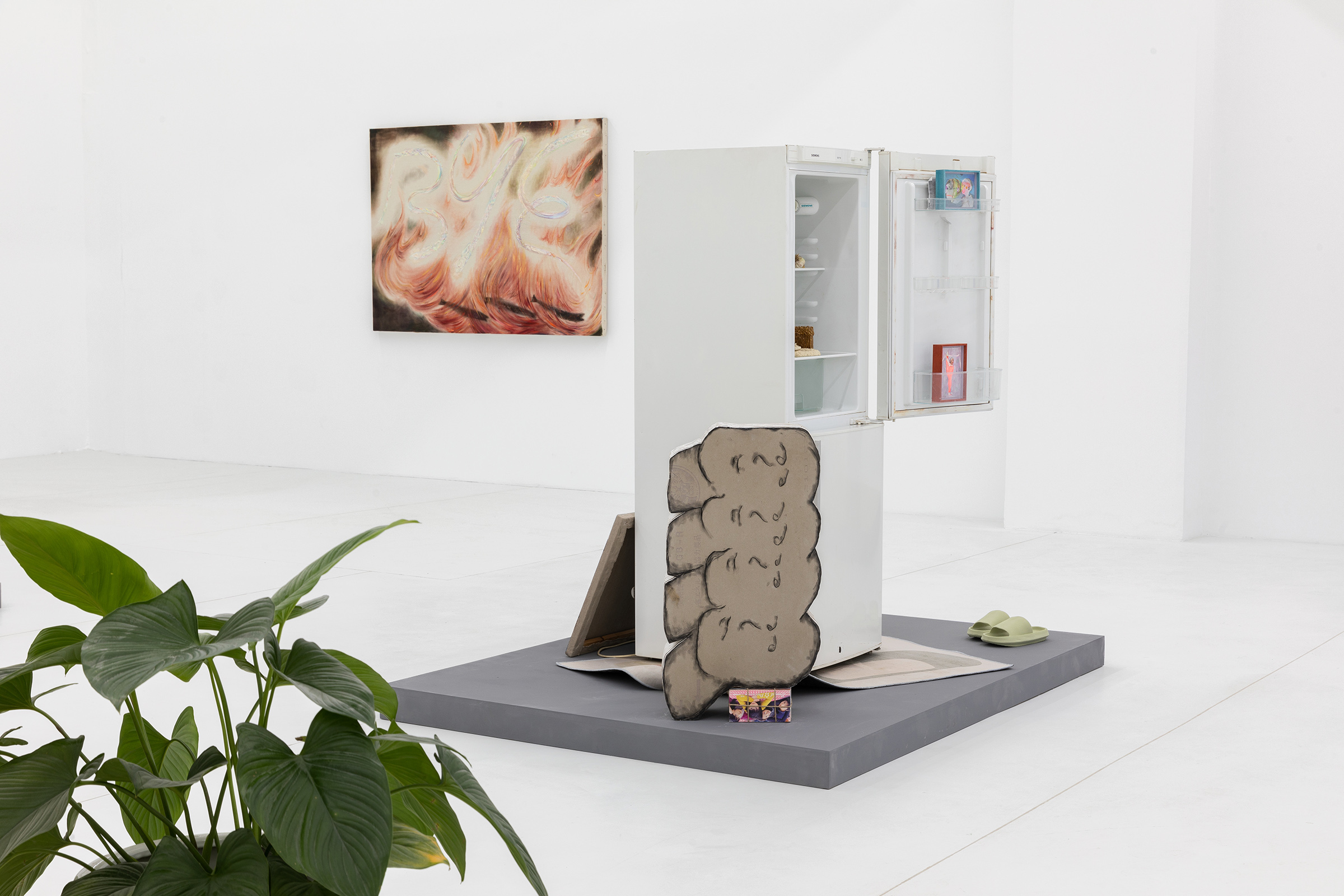 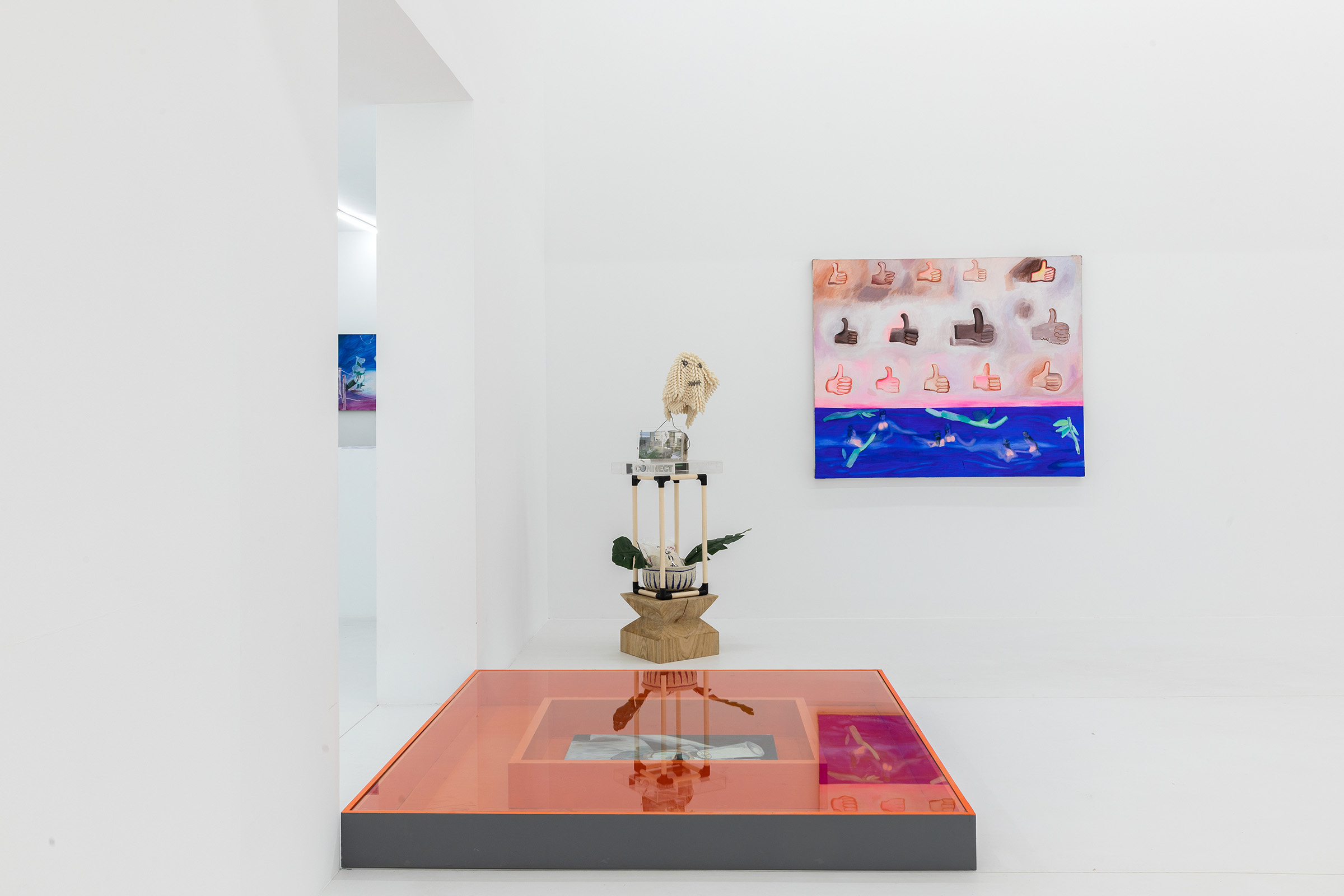 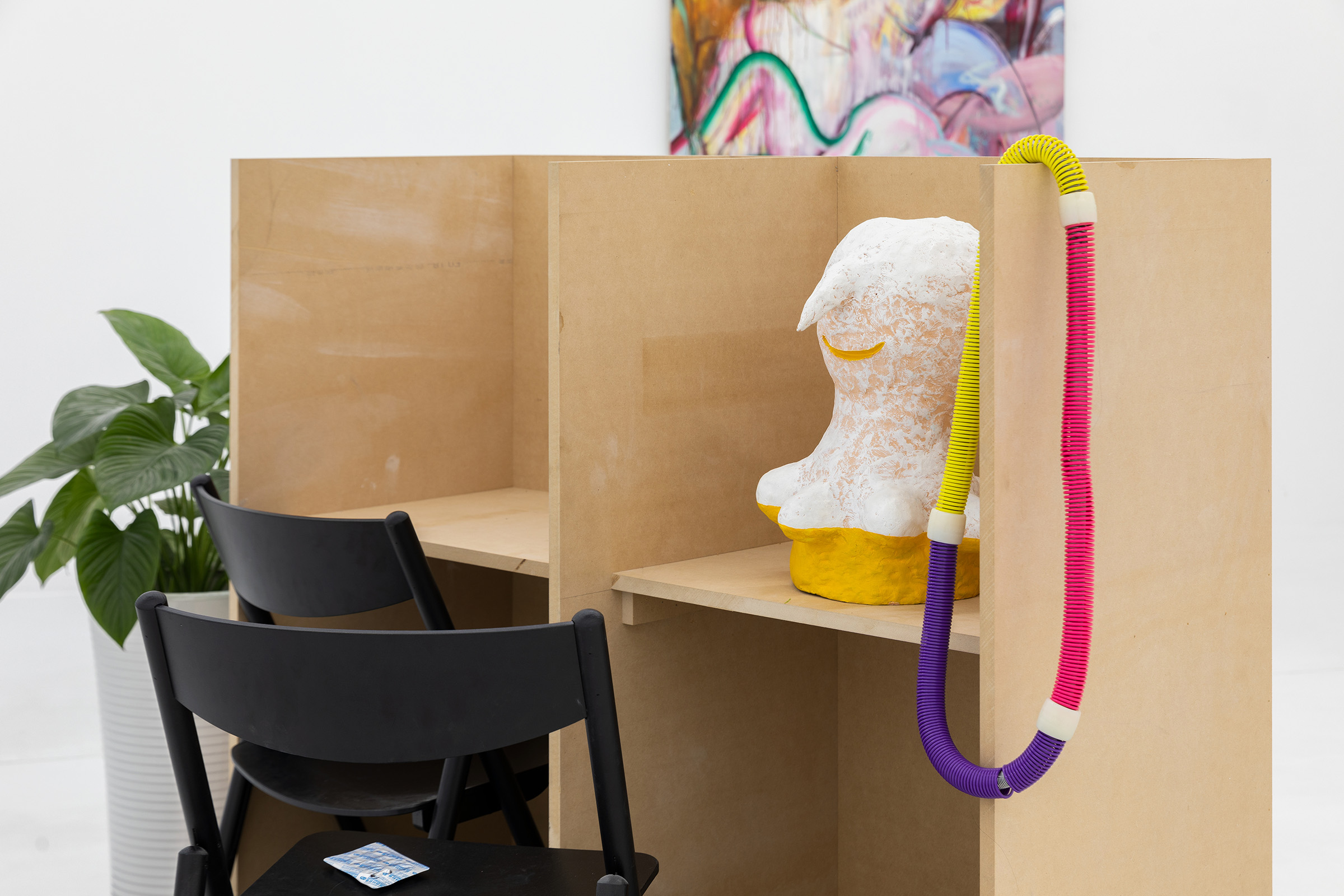 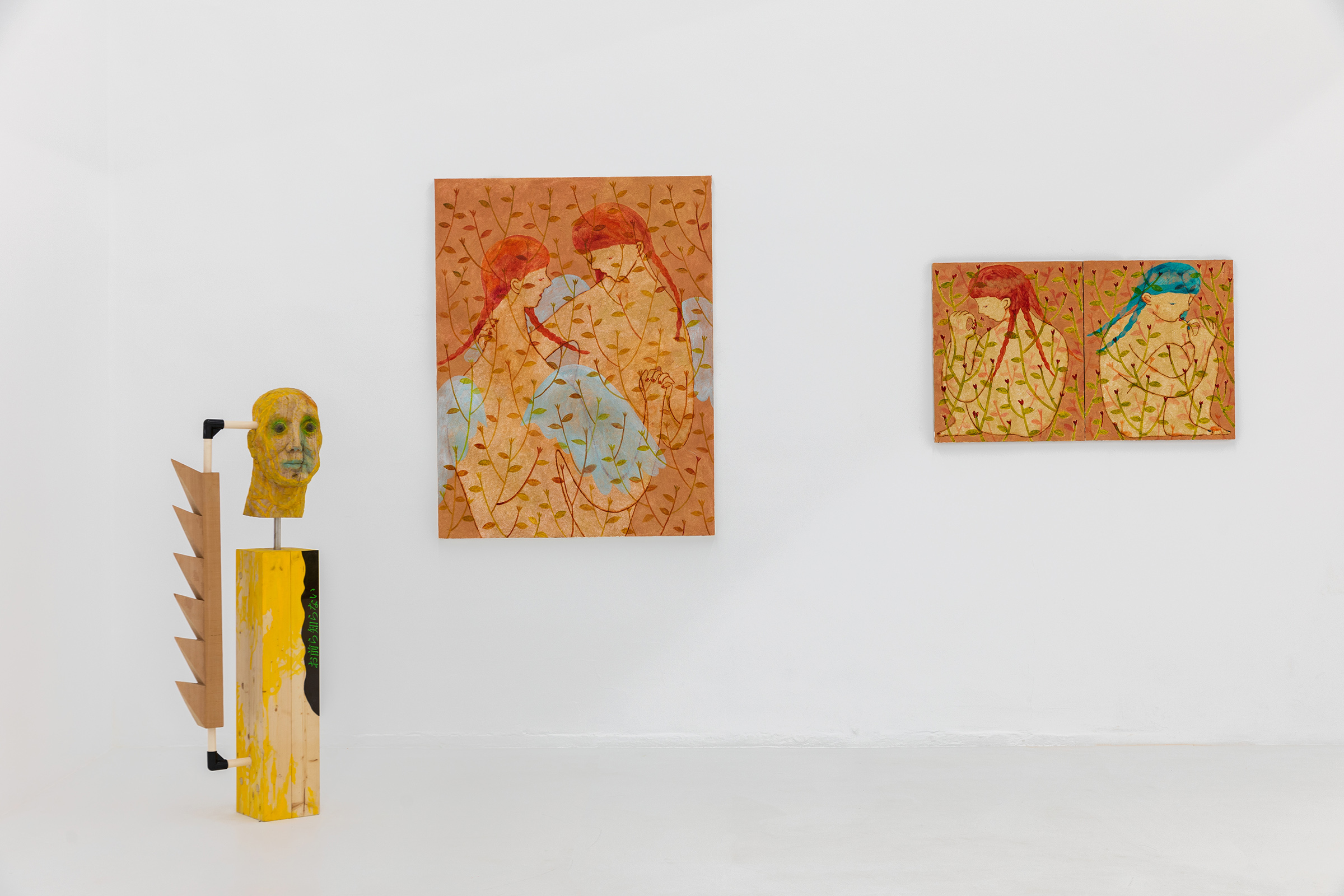 From December 31, 2021 to March 1, 2022, Tokyo Gallery + BTAP will host the joint exhibition ‘Ampersand’: Elegy for a Bygone Image World, curated by emerging curator Gao Jiangbo. A total of over 40 artworks by 10 emerging artists hailing from China and Japan will be on show.

In 2021, widely dubbed the first year of the era of NFT’s and the metaverse, the term ‘ampersand’ effectively refers to inscribing the self in time and space, bringing with it closure but also presaging new beginnings. At some point in the 19th century, the ‘ampersand’ – i.e. the character ‘&’, standing for the Latin ‘et’ – had come to be regarded as the 27th letter of the alphabet. Aside from its denotative meaning ‘and’, the ampersand also carried connotations of connection and recurrence. Two hundred years have since passed, and we’ve now placed the ampersand at the crux of this exhibition’s theme, thus affording the viewer a look at yet another moment in which history gets put to the test. The issue at stake is whether the metaverse, NFT art and other novel ways of generating images are merely flashes in the pan, or rather across-the-board game-changers that are here to stay?

With such underlying curatorial themes as ‘Generation Z Artists Opting for Traditional Forms’, ‘Cyber Image Production VS Traditional Image Production’ and ‘Viewing and Curation’, the exhibition attempts to investigate how traditional ways of generating images – painting being the prime representative among them – will fare in the face of the challenges posed by metaverse art.

Works by 10 Chinese and Japanese emerging artists – the main body of the exhibition – are re-positioned and re-interpreted in a variety of ways. The pessimism that prevailed at the turn of the century led to those born in the 90’s getting labeled rather unassailably as ‘Generation Z’. In what should have been a much-anticipated transition from one century to another, the context at that time (the ‘Millennium bug’, end times prophecies, etc.) ended up burdening millennials with an unpredictable sense of anxiety. The flipside to this doubt and pessimism is that artists who grew up in the 90’s alongside technological advances in computers and computer graphics undoubtedly have a more diverse range of options at their disposal. New media art, such as interactive, 3D computer-generated installations, with its attitude of heightened sensitivity towards power structures, has evolved at a rapid pace. Its ‘attitude of innovation’, naturally affiliated with capital, also contributed to the market buzz surrounding this type of art, imbuing it with the clout needed to redefine notions of art consumption. In the face of this adaptivity and attractivity, the Gen Z artists featured in this exhibition have opted for a ‘silly approach’ to creating their images and content. With a kind of Dionysian tragedy and resolve, the artists have managed to rekindle a highly contemporary magic amid the extremes of everyday life. Meanwhile, while a cultural universality shines through the works of this generation of artists who came of age against the backdrop of globalization, it’s also striking how different the works of these artists’ look, on account of their different cultural backgrounds.

The year 2022 marks the 20th anniversary of Tokyo Gallery + BTAP establishing its presence in 798 Art District. This exhibition is the final event of 2021, this annus horribilis shrouded in the magical-realism of a pandemic, as well as the very first event of our 20th anniversary year. In the grand narrative of these bizarre times, we hope that the humorous, self-mocking merriment of this exhibition can enable us to look forward to the future, and come alive in the face of death.