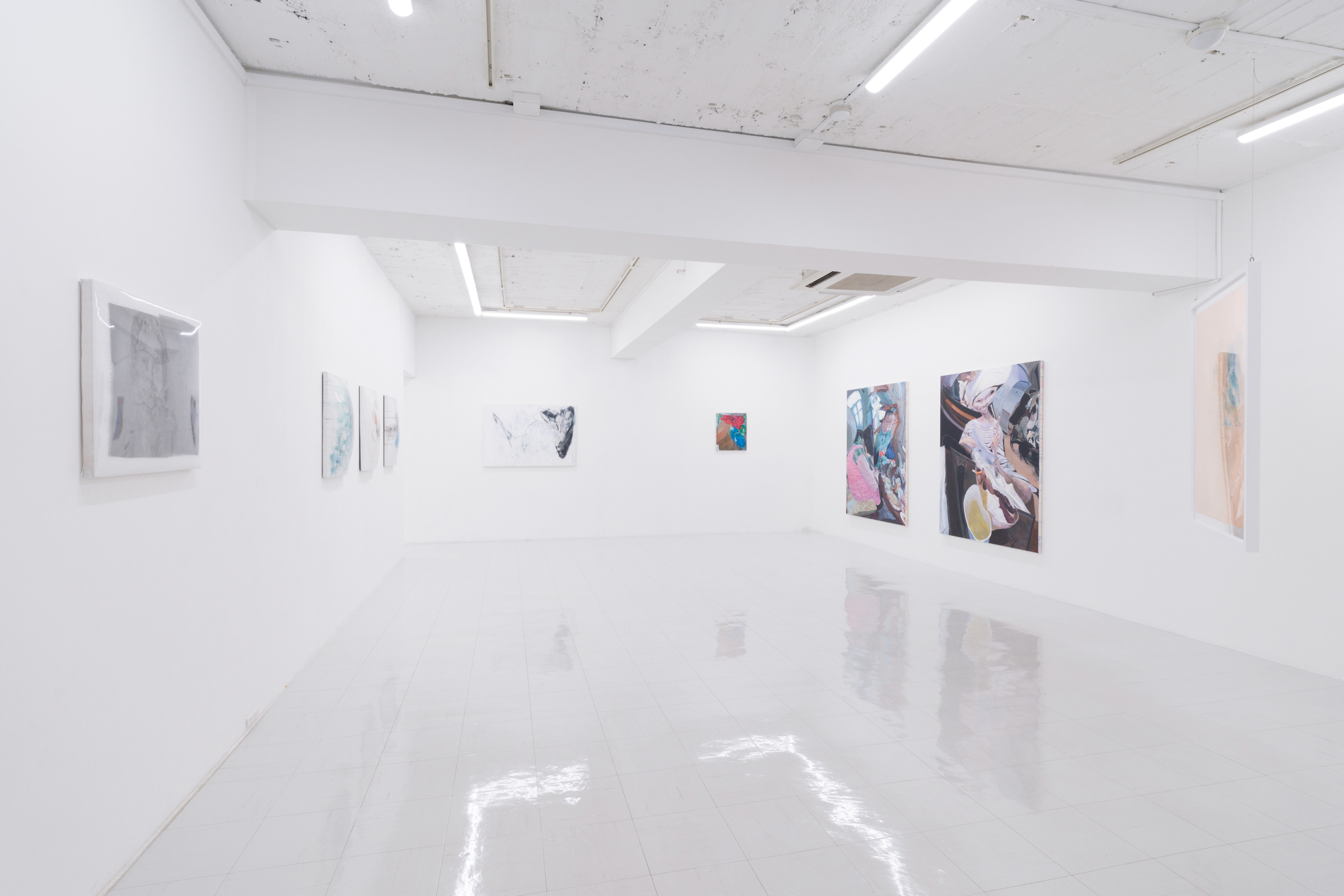 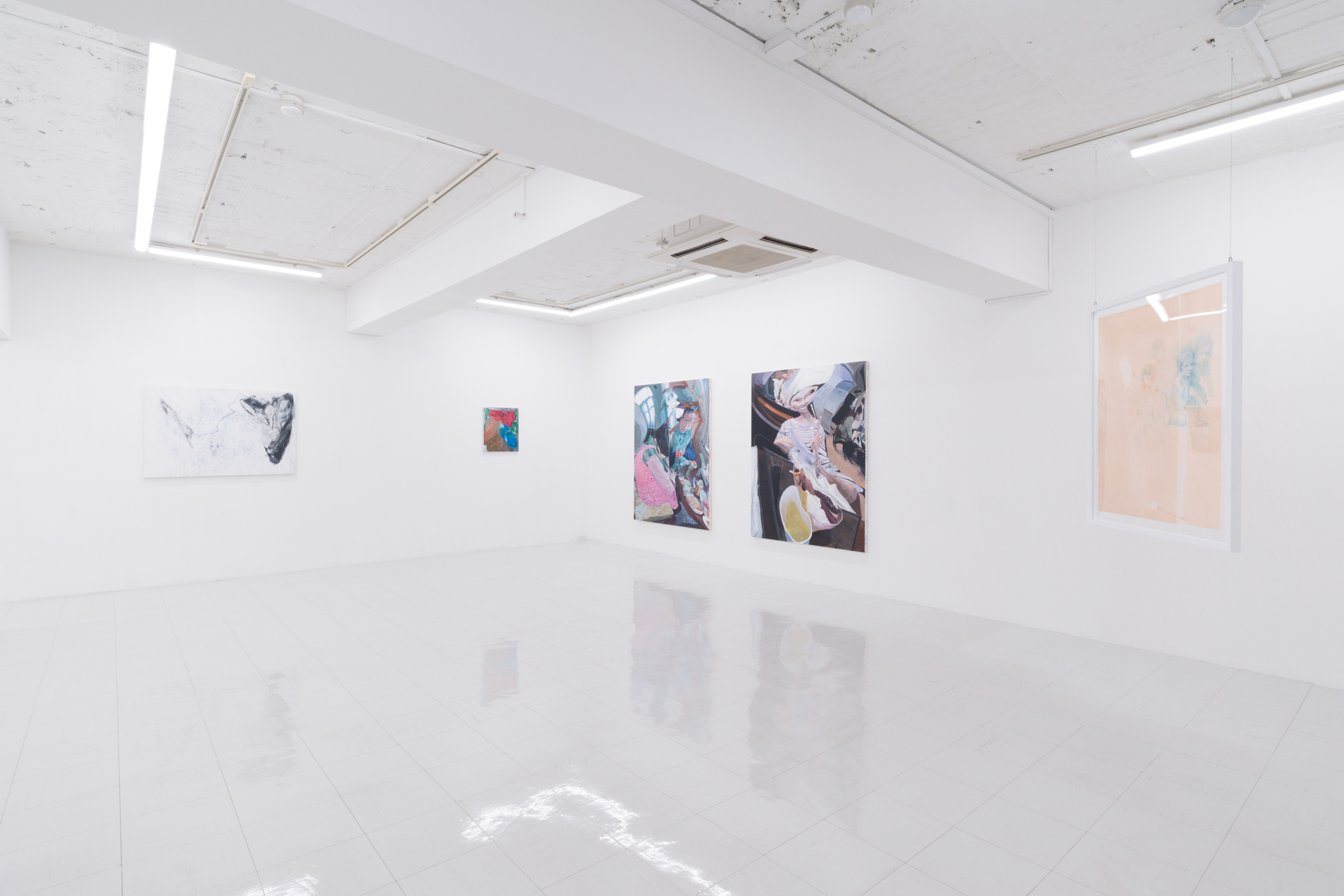 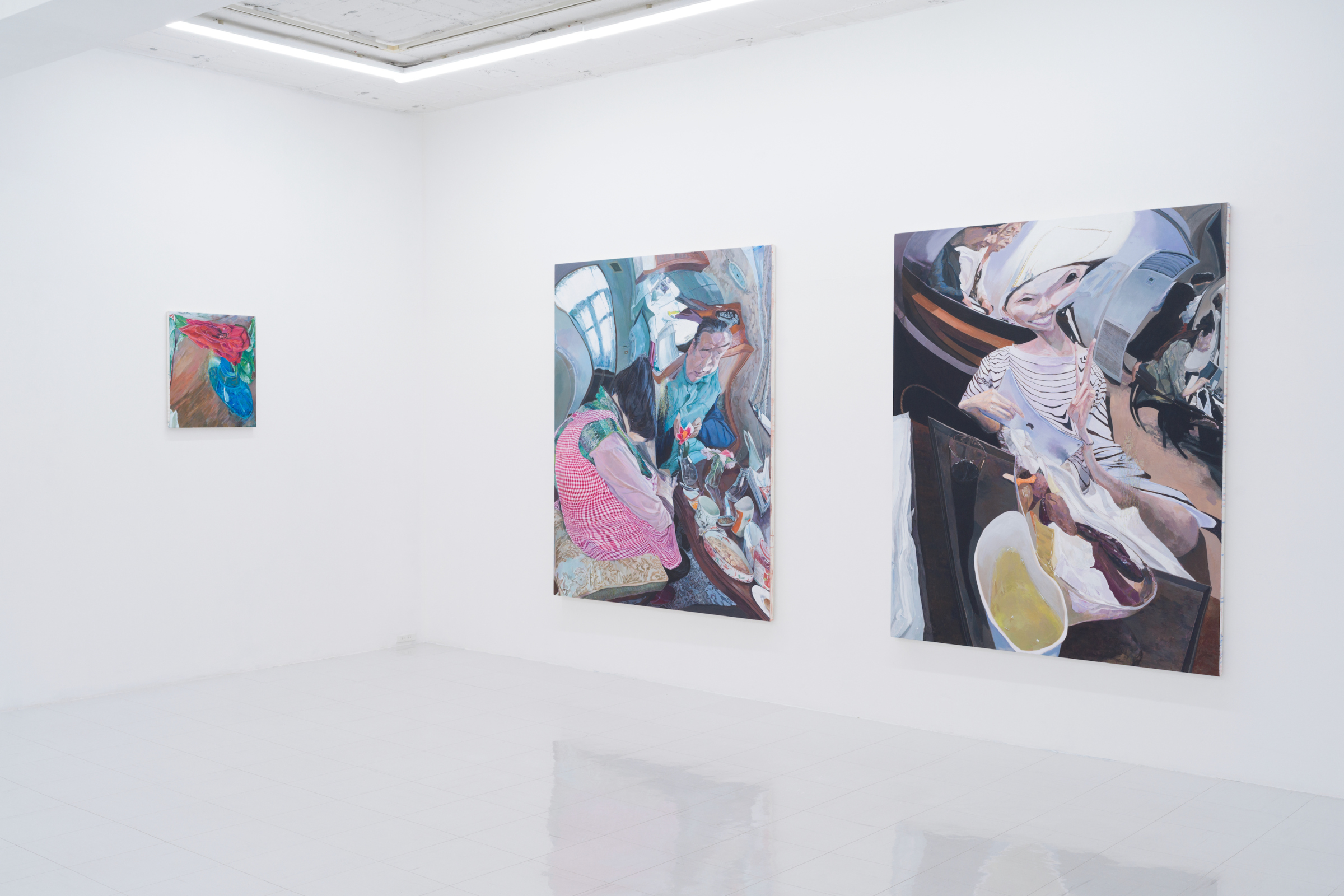 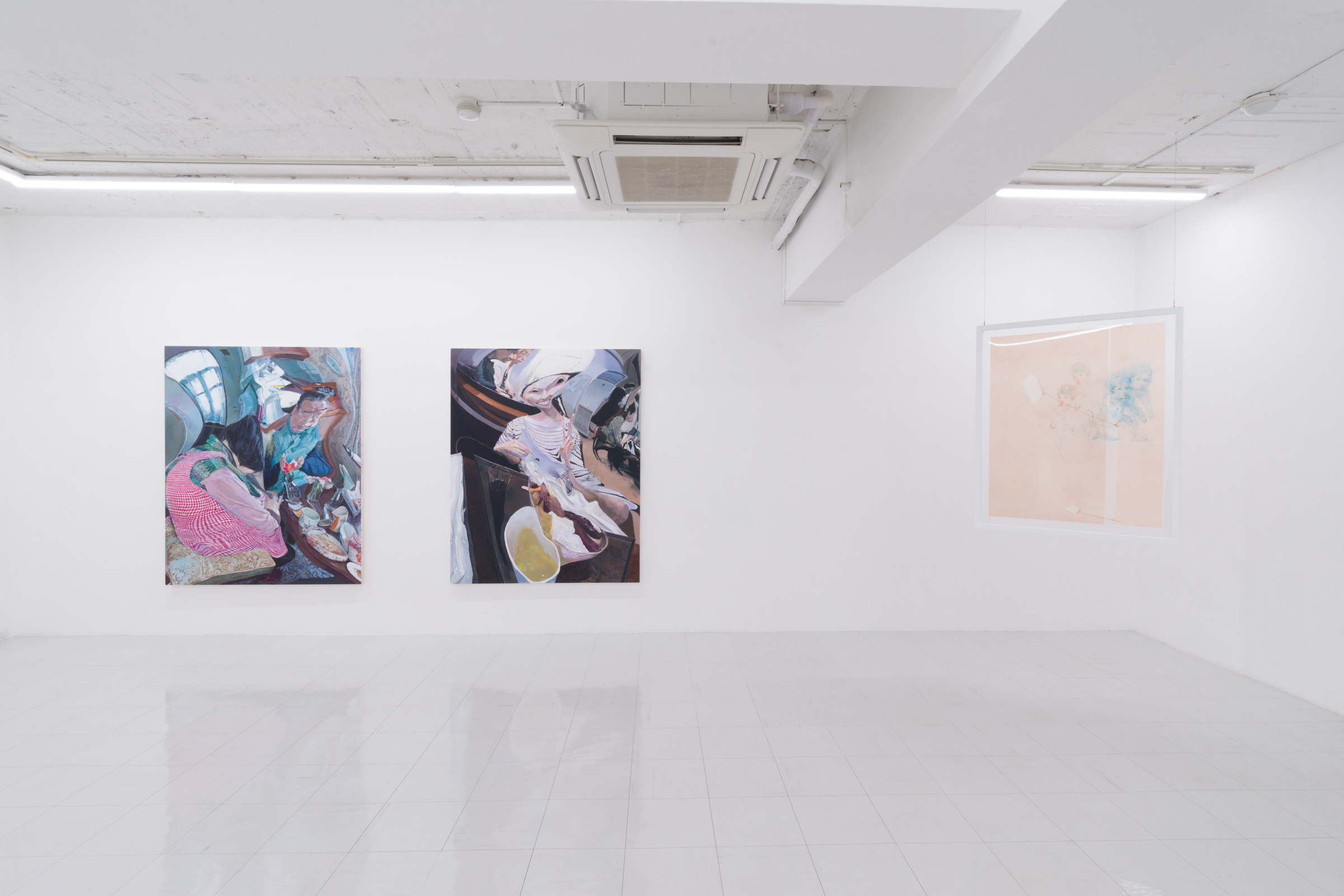 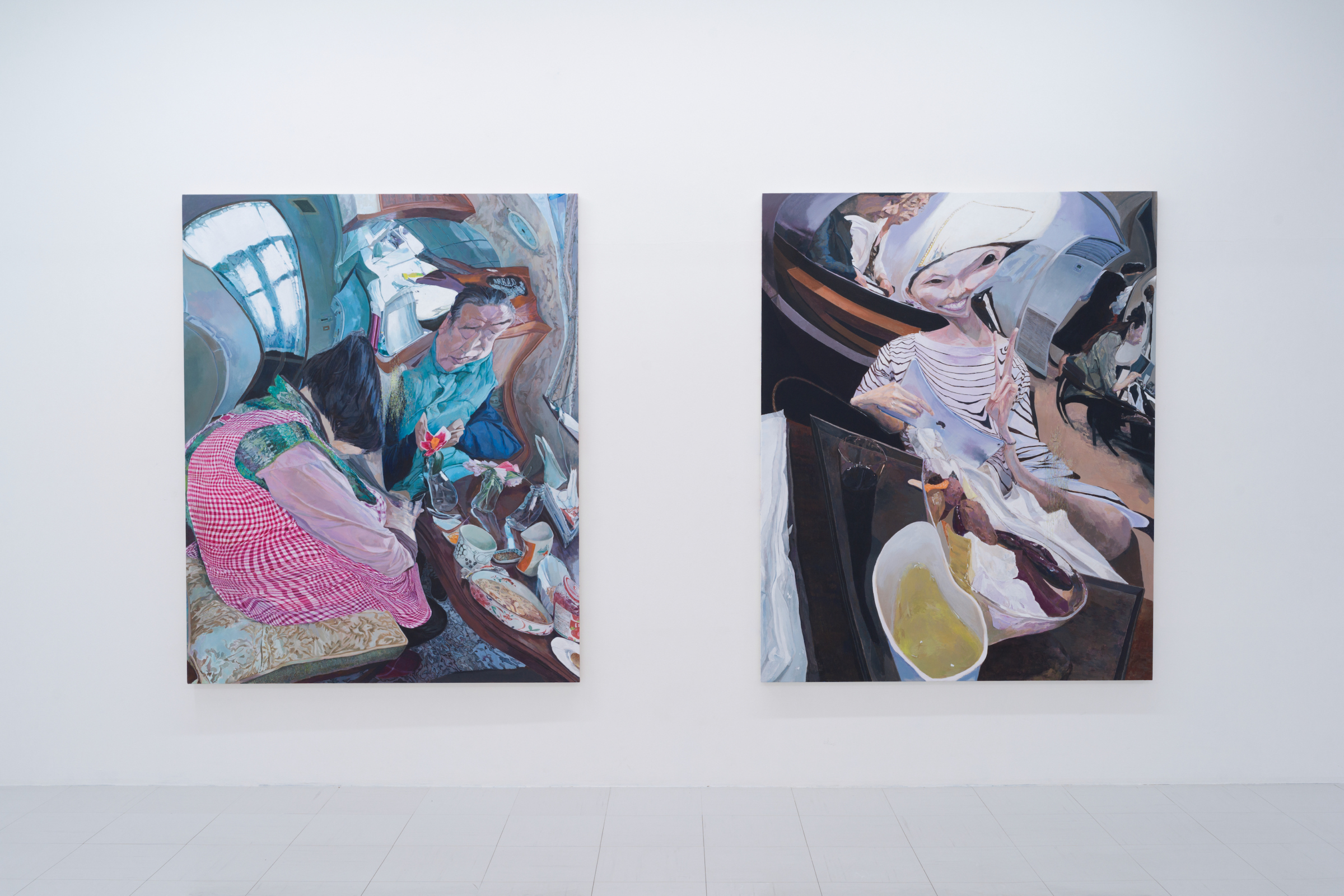 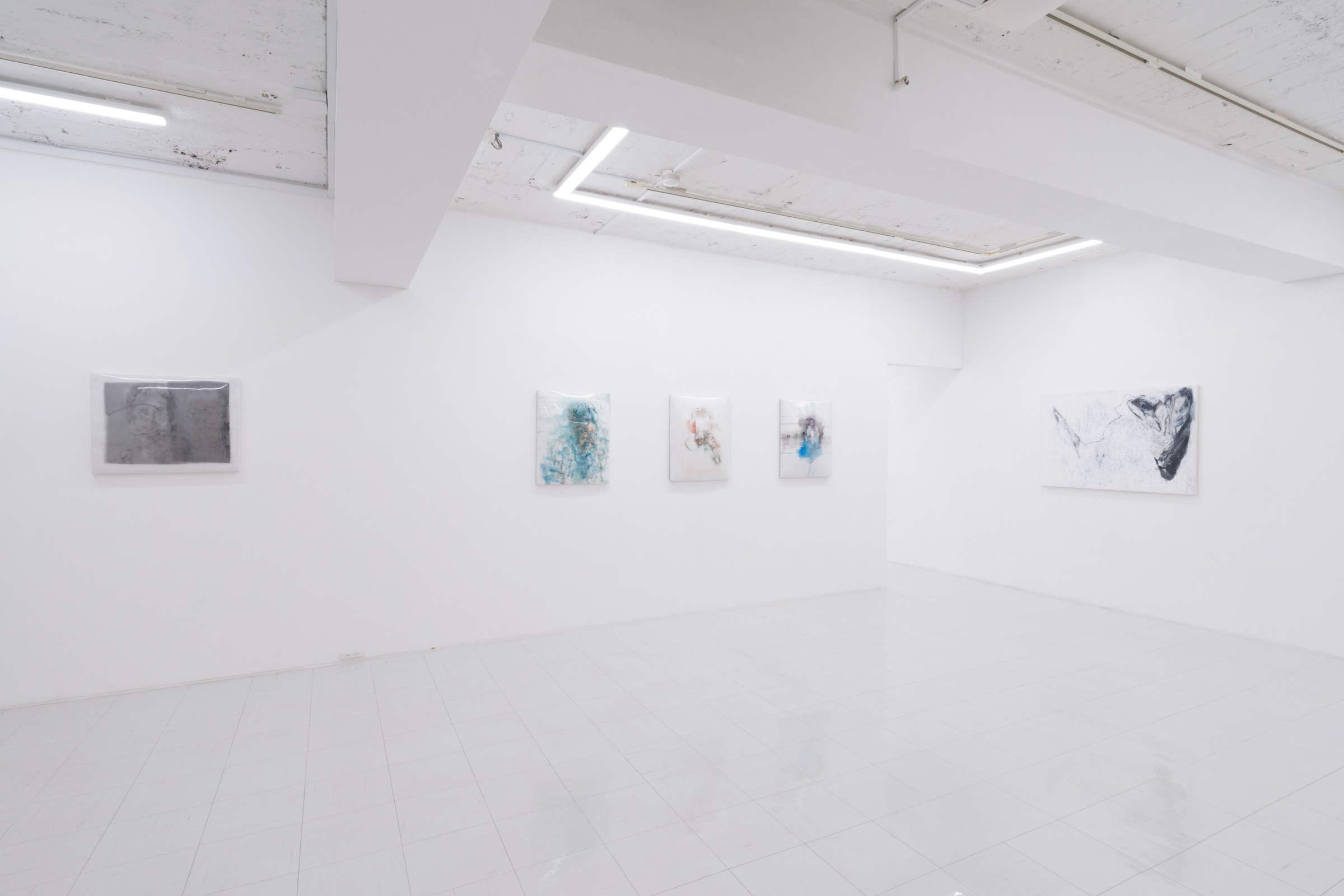 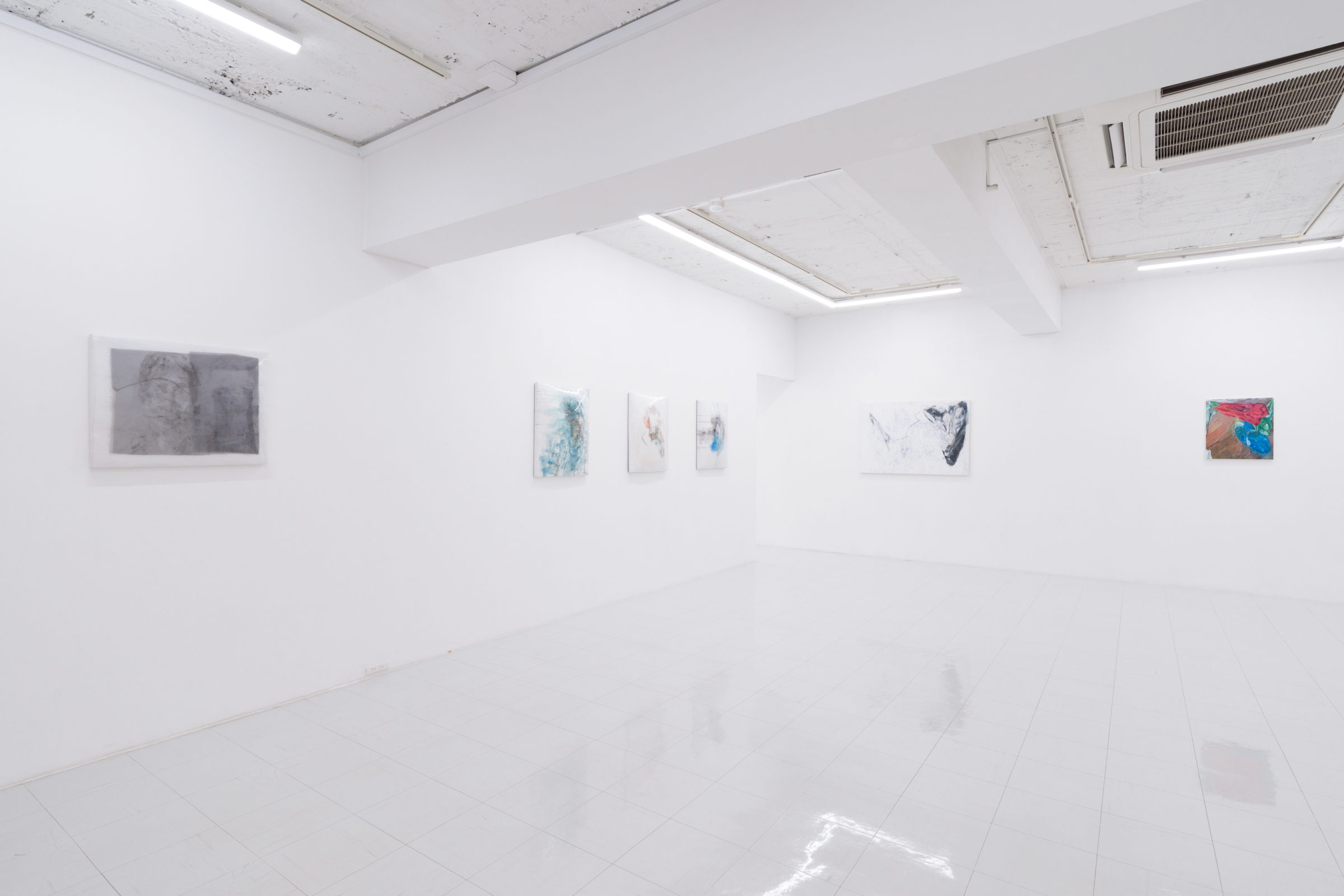 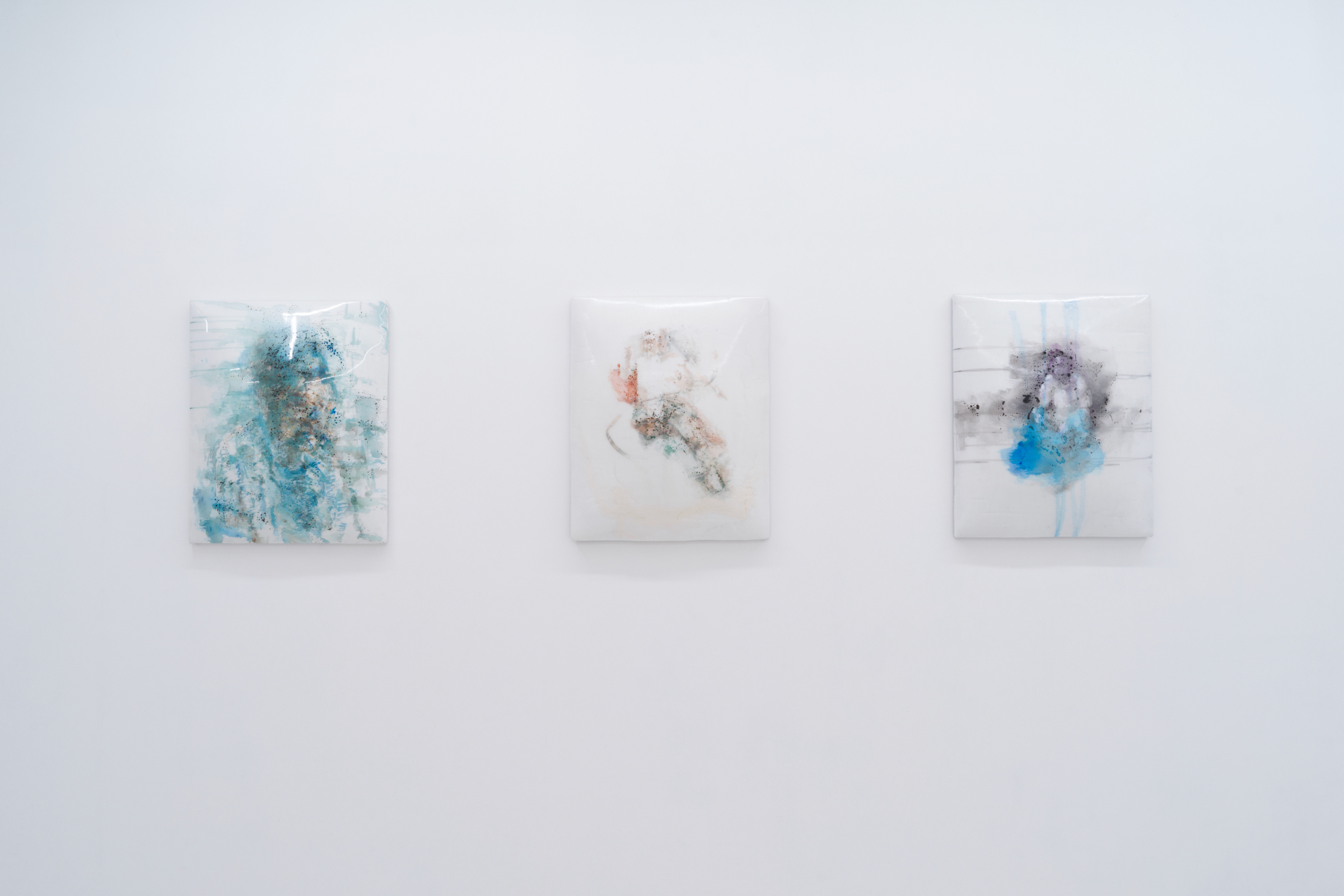 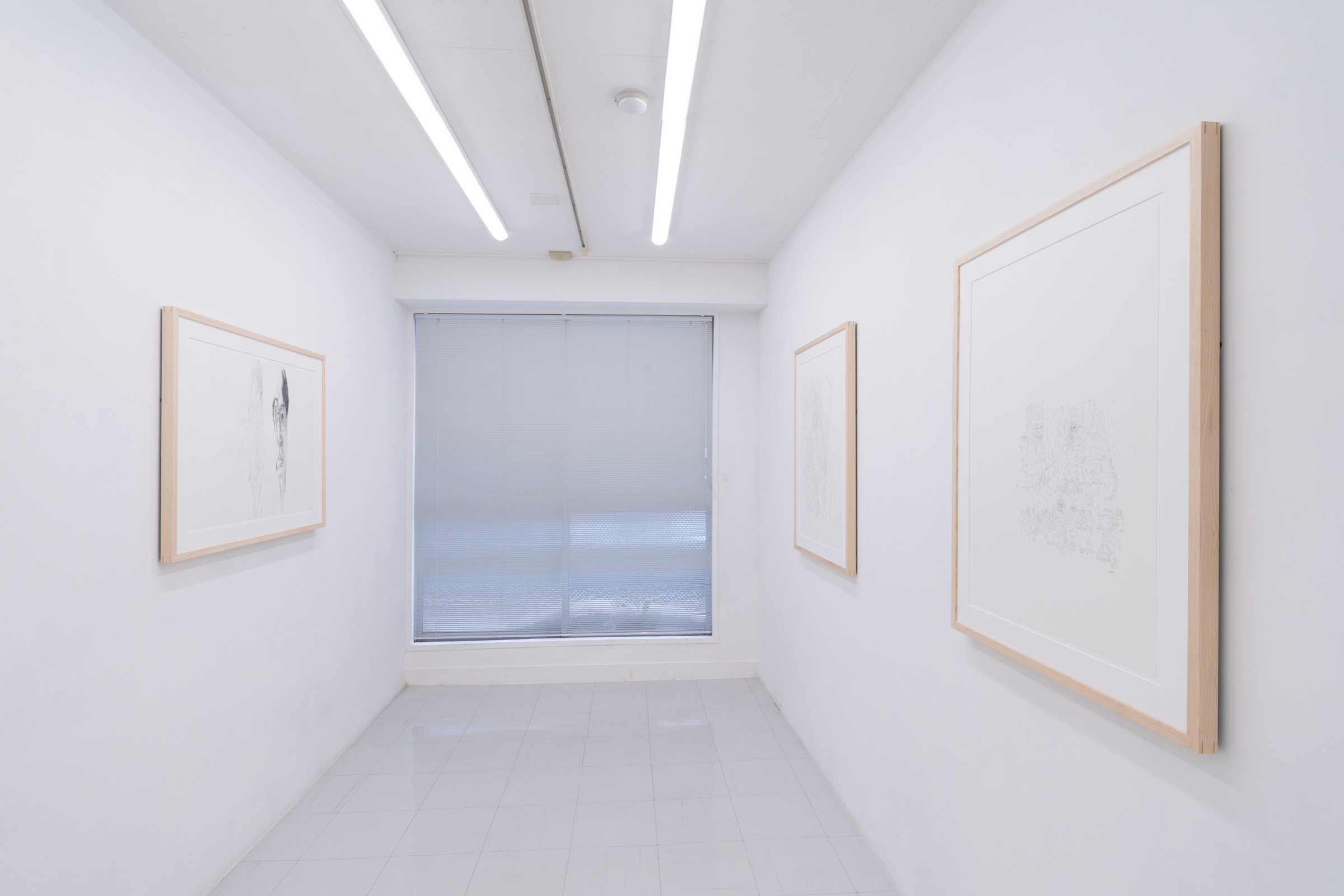 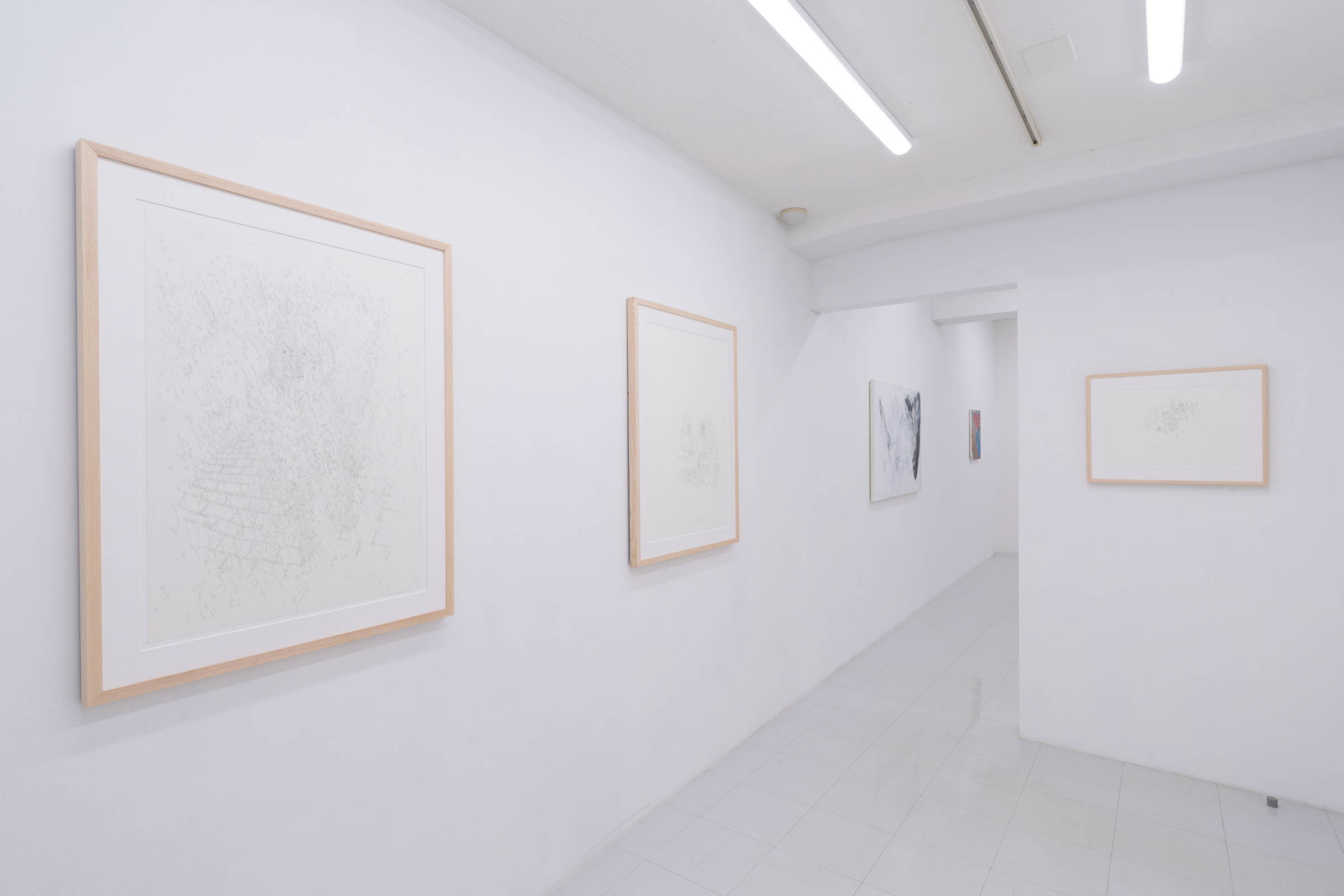 Danshaku Miyazawa was born in Chiba in 1981. His works were exhibited at Tokyo Gallery+BTAP in 2008 as part of the two-person exhibition Comings and Goings, and then again in 2010 in the solo exhibition in mid air. In 2011, Comings and Goings was shown at BTAP Beijing. Blind Spot, Miyazawa’s first solo exhibition in six years, will feature new works that incorporate the media of canvas and cotton, which represent a new venture for the artist.

To date, Miyazawa’s works have invoked a theme of watching. In order to translate that theme into pictures, the artist restricted himself to materials that would leave a visual record of the act of drawing. This led him to draw with pencil and watercolors on paper. In Blind Spot, however, the artist revisits the act that gave rise to the practice of drawing in the first place—that of watching. In doing so, Miyazawa has switched from a theme of conscious watching to one of unconscious seeing.

Letting in all the light that strikes it, the eyeball that performs the act of seeing sends the brain more information than is contained in the image actually being ‘watched’. More of an image is therefore seen than watched. What’s more, our retinas contain a blind spot that is unable to capture light, causing some things to go unseen. However, despite the fact that our blind spot causes us not to see things, we remain unaware of it. It was while painting with acrylics on canvas that Miyazawa became aware of this fact, and learned that while painting is spatial, it lacks the margins associated with drawing. This led him to the idea that the curvature of the retina distorts what we see.

Danshaku Miyazawa says that he hopes the Blind Spot exhibition will be an opportunity to consider the mystery of the act of watching with exhibition visitors.

Danshaku Miyazawa’s work was selected for inclusion in the “Tokyo Wonder Wall 2004” open call exhibition organized by the Tokyo Metropolitan Government in 2004. He has held both a two-person exhibition together with Nozomi Kobayashi (2008) as well as a one-man show (2010) at Tokyo Gallery + BTAP (Tokyo), in addition to participating in numerous art fairs. Miyazawa uses countless fine lines and circles with a pencil, as well as blots of water-color to depict human figures with ambiguous, undefined forms. These images are not fixed to the pictorial surface, giving viewers the impression of constant flux and movement – just like the respiratory “comings and goings” of living beings. Miyazawa’s paintings are metaphors for the fickle, transient and uncertain moods of the contemporary human condition.