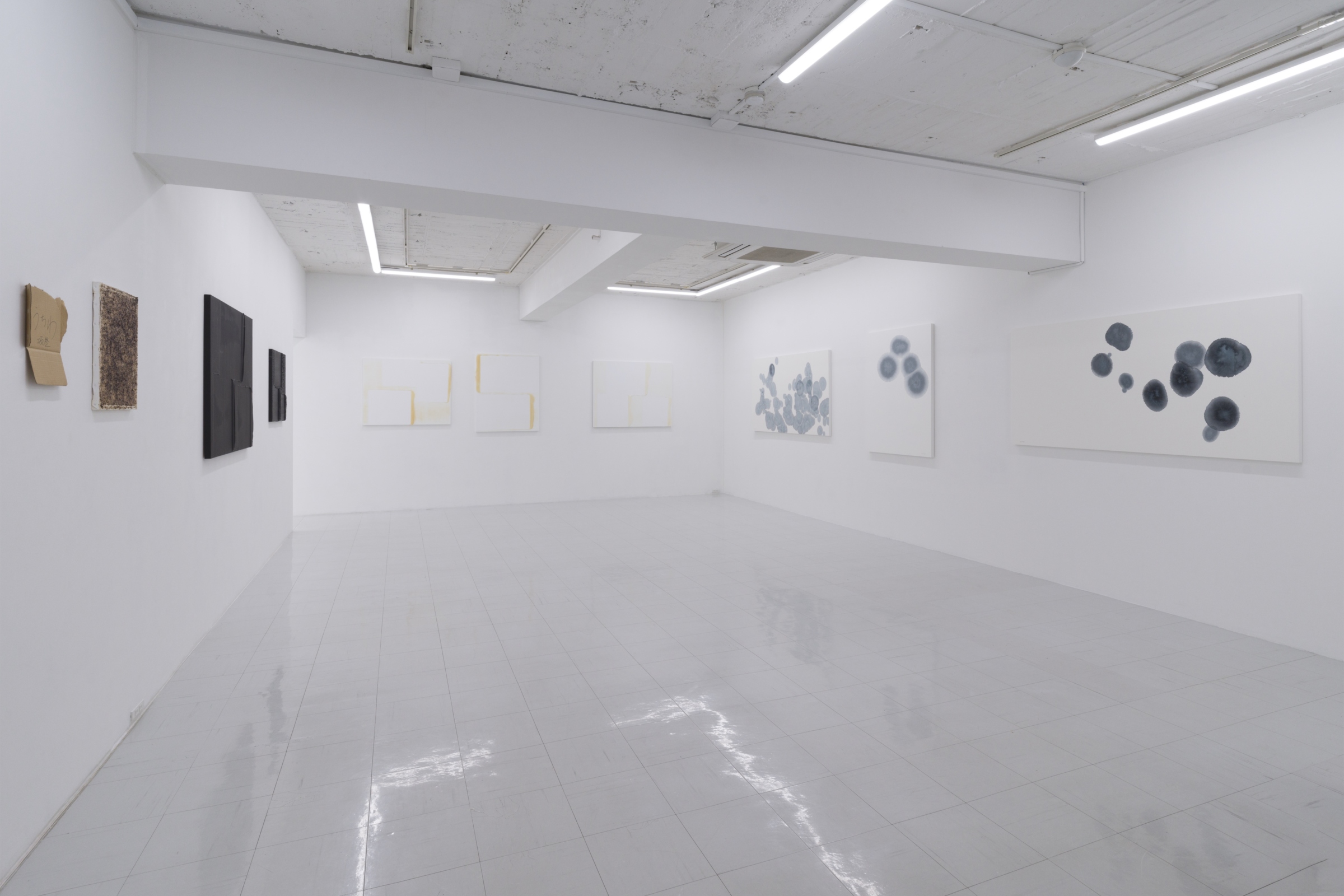 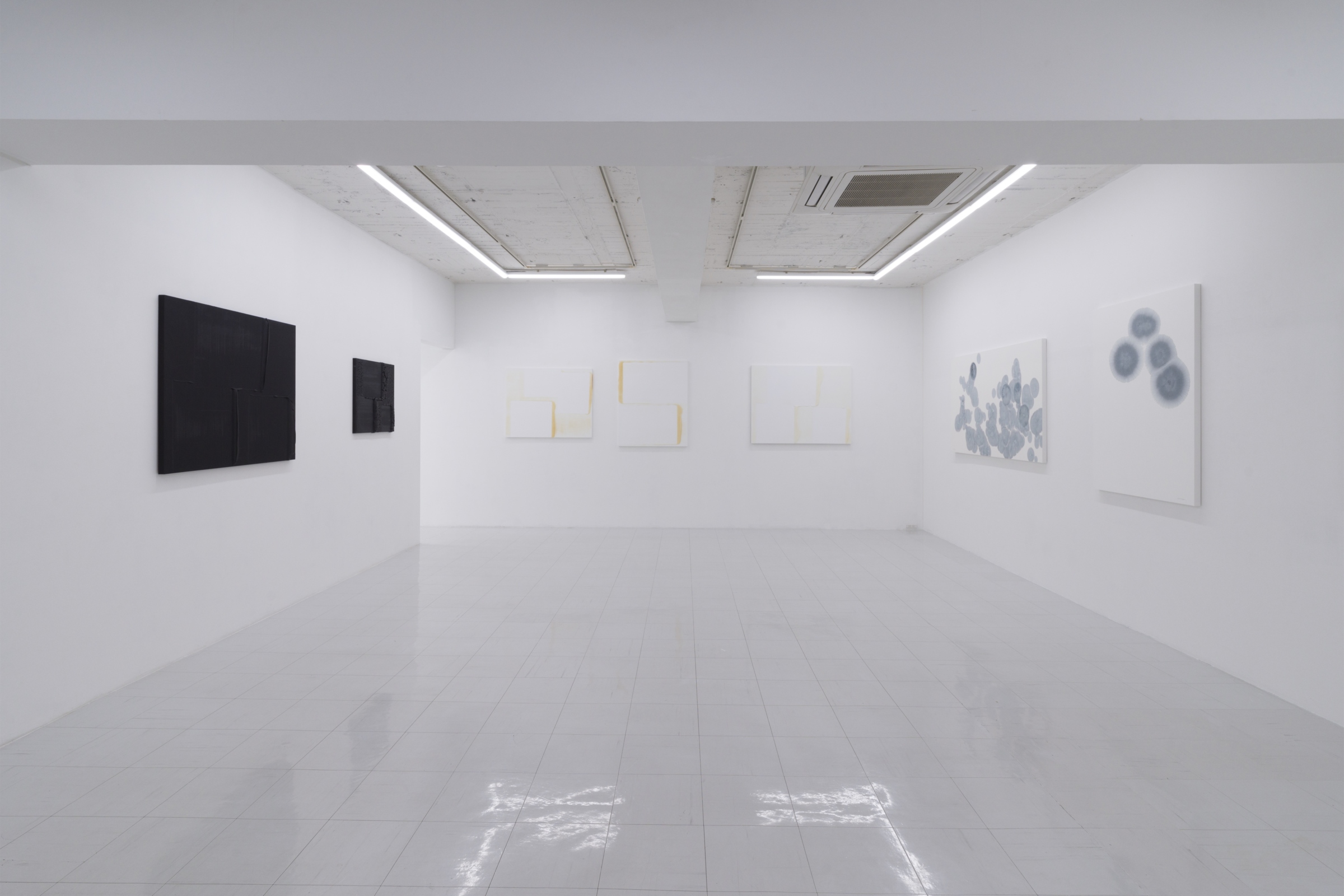 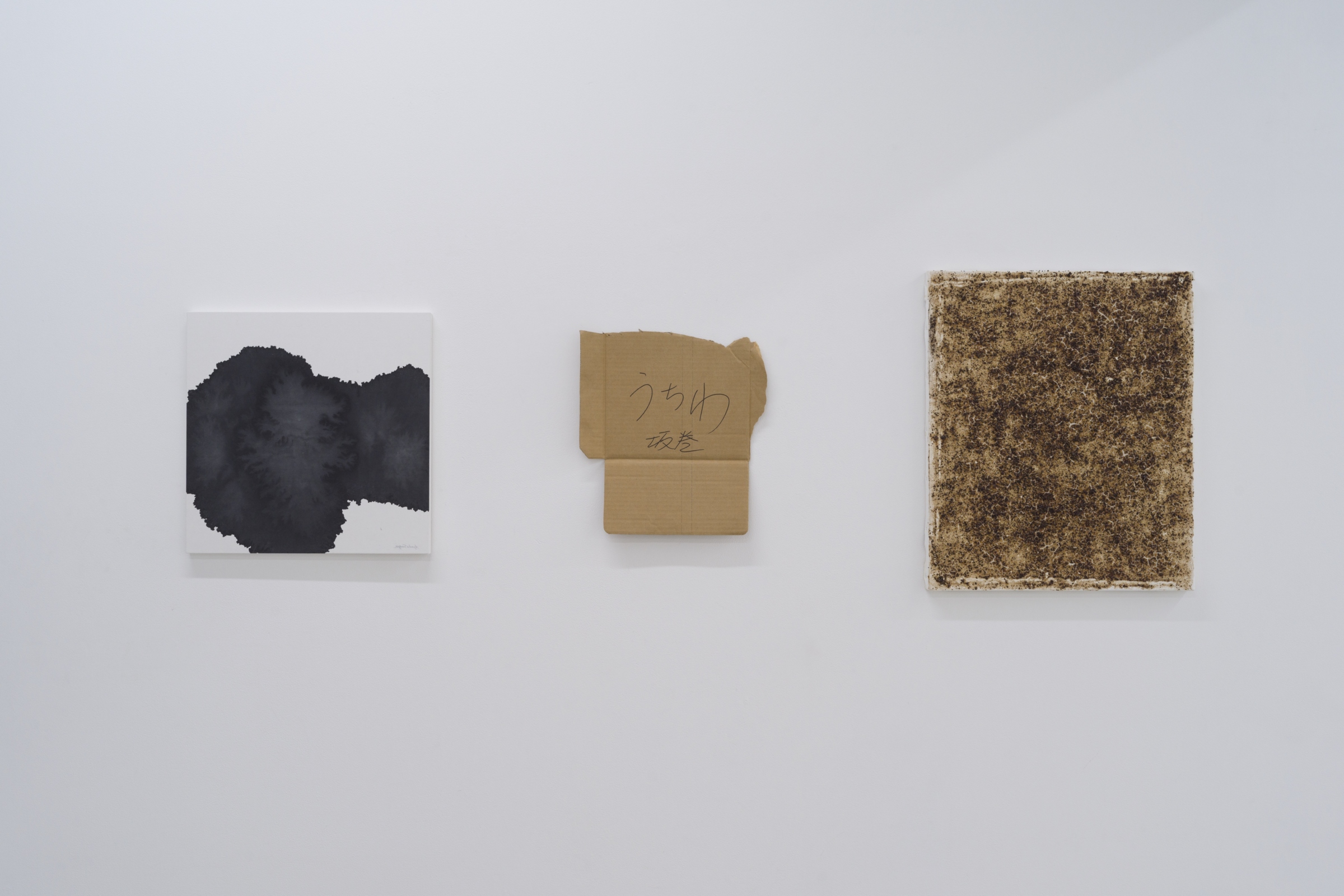 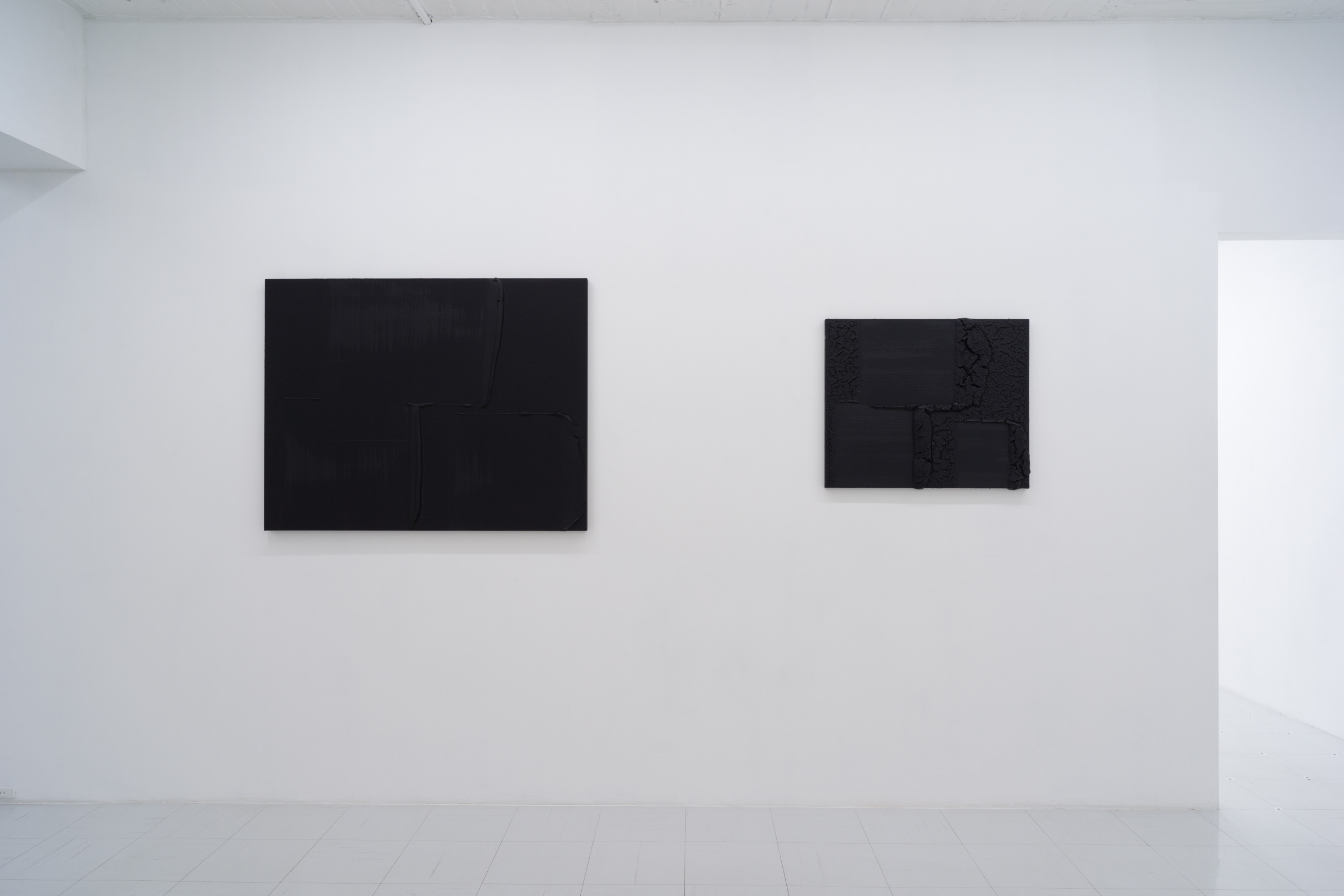 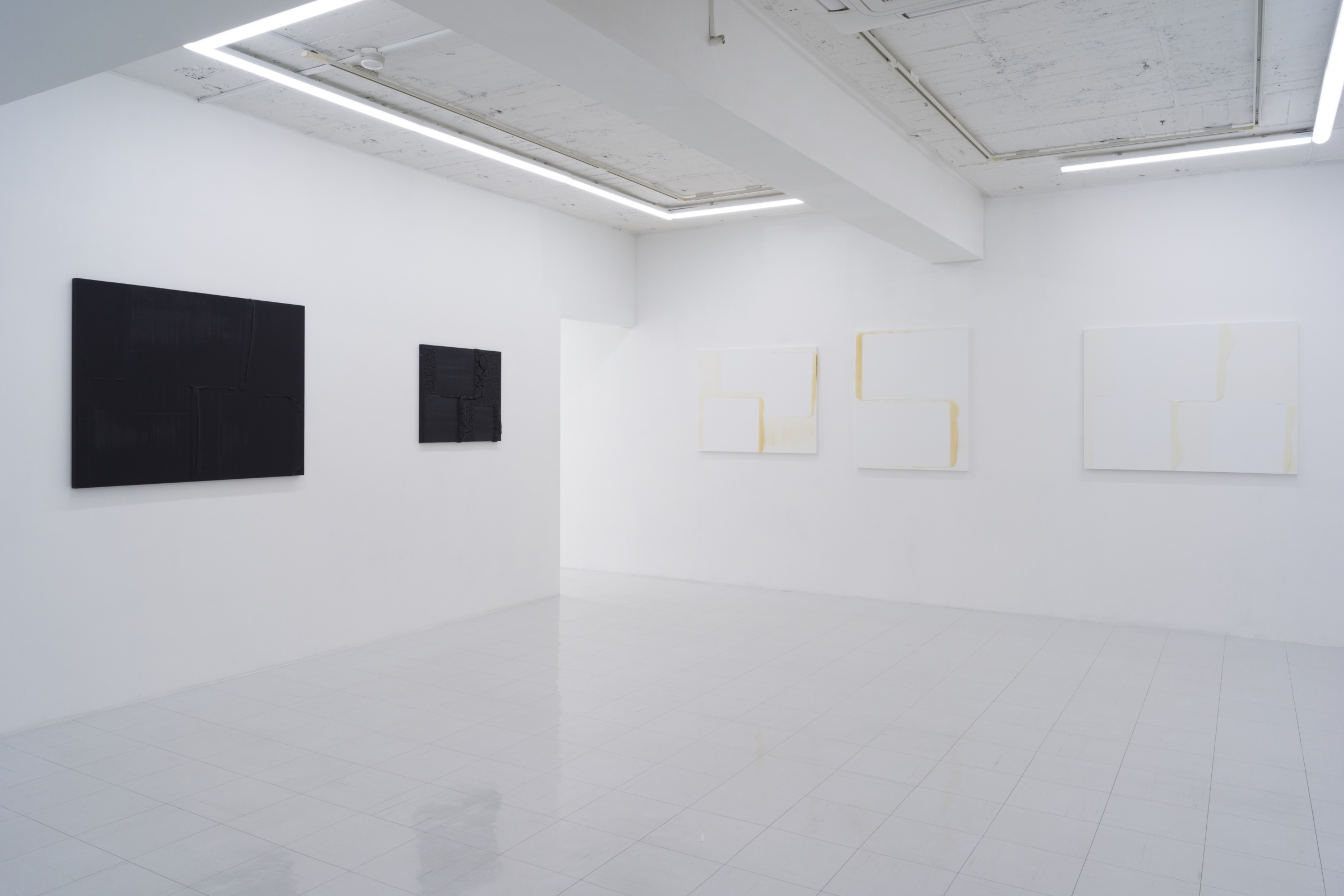 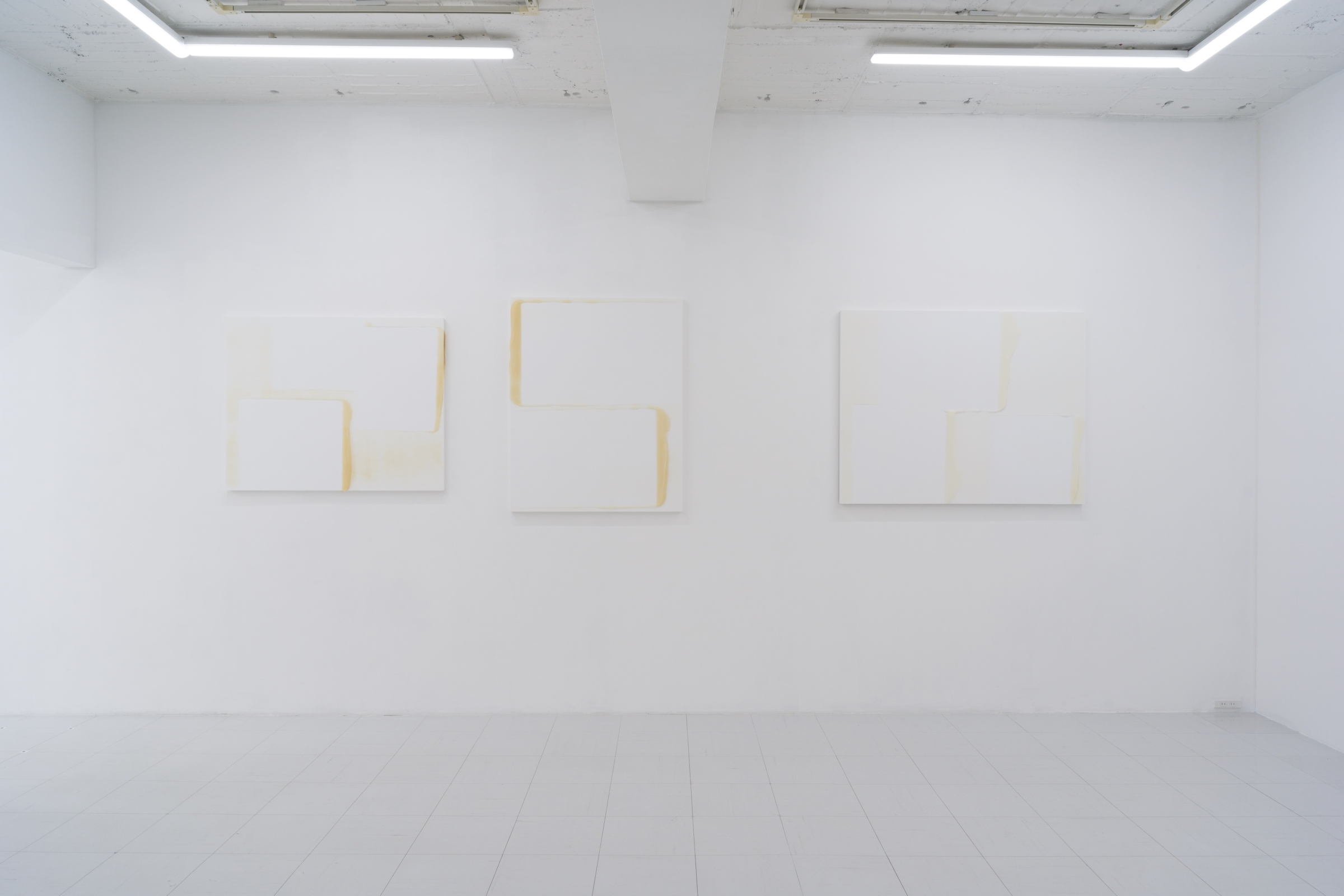 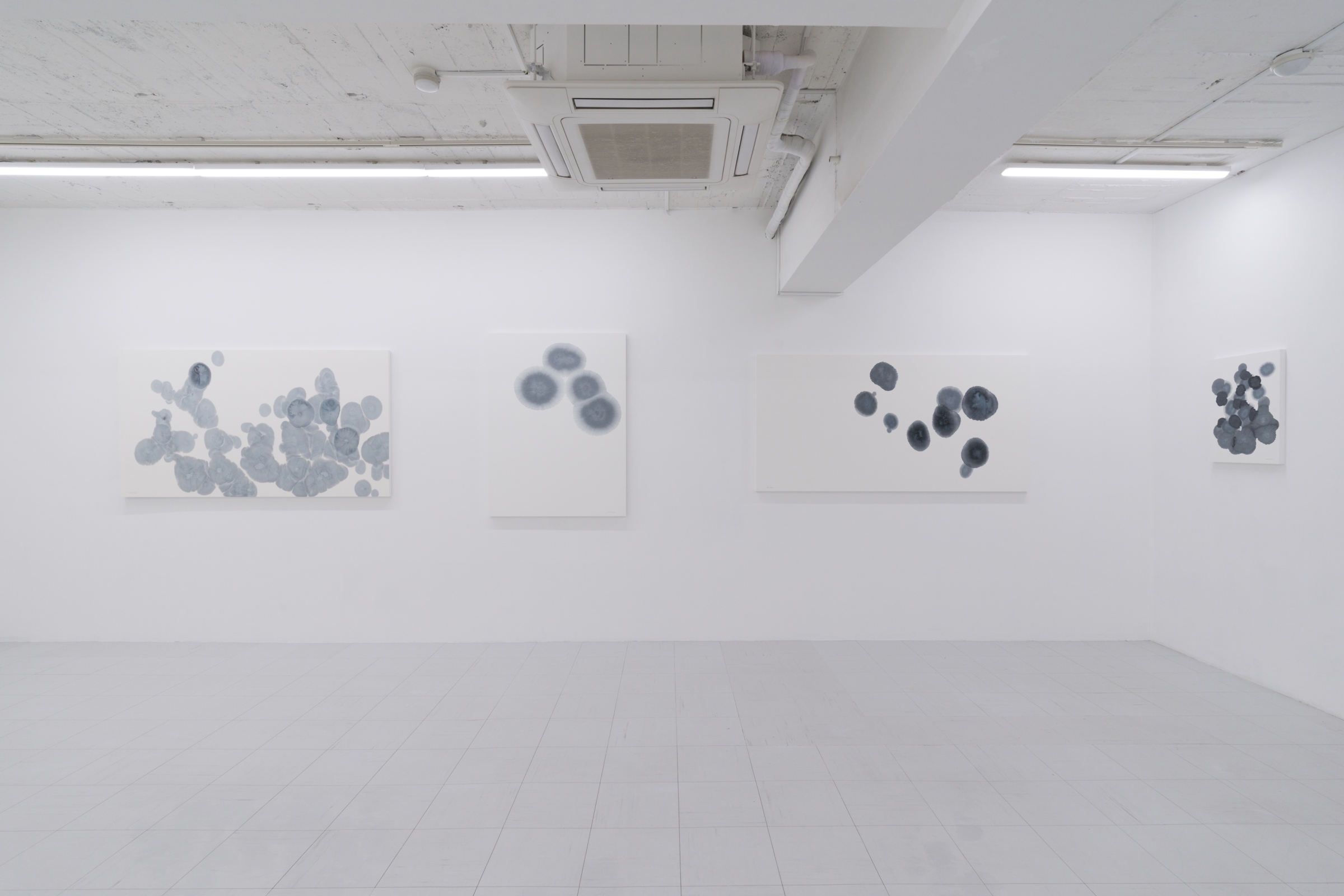 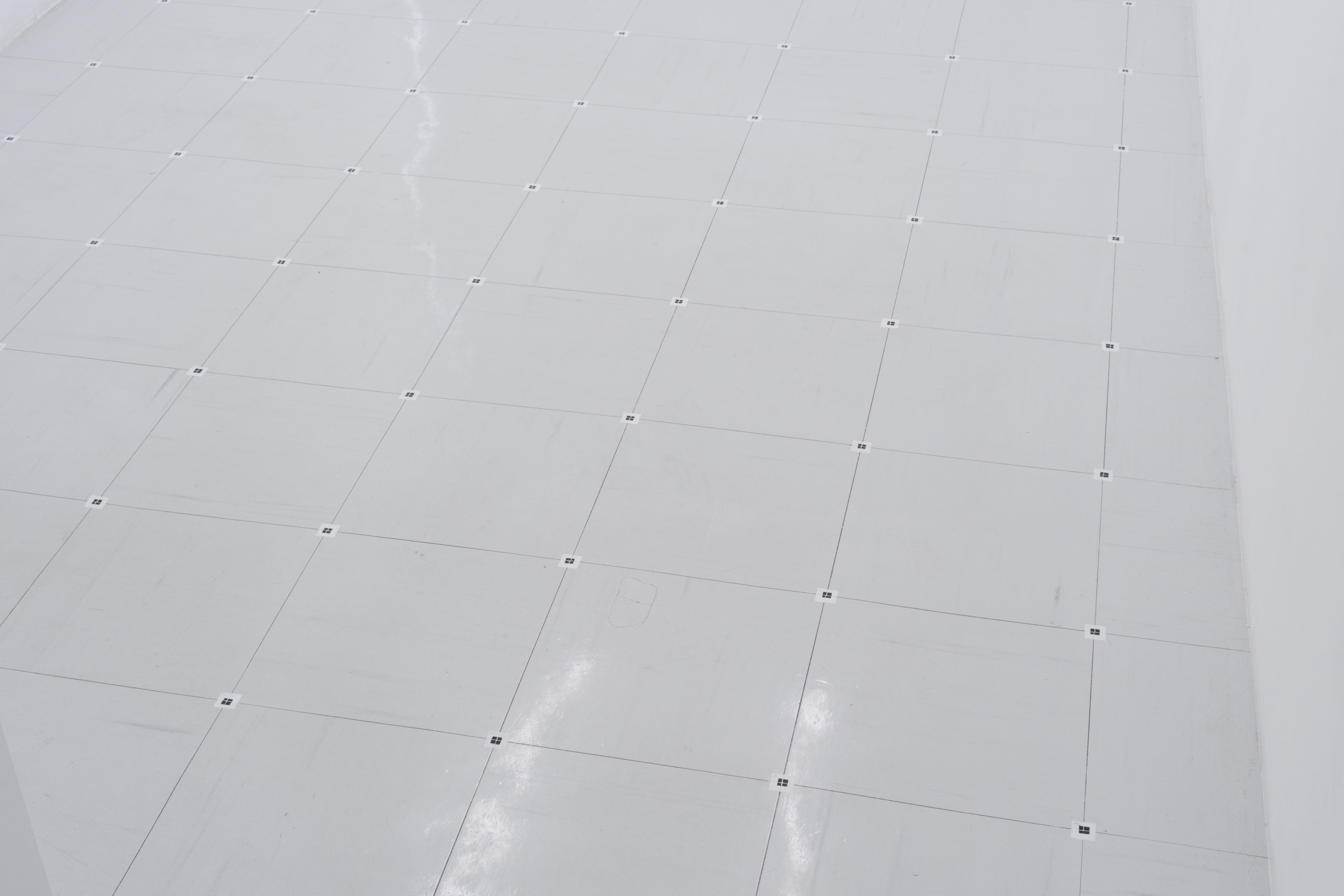 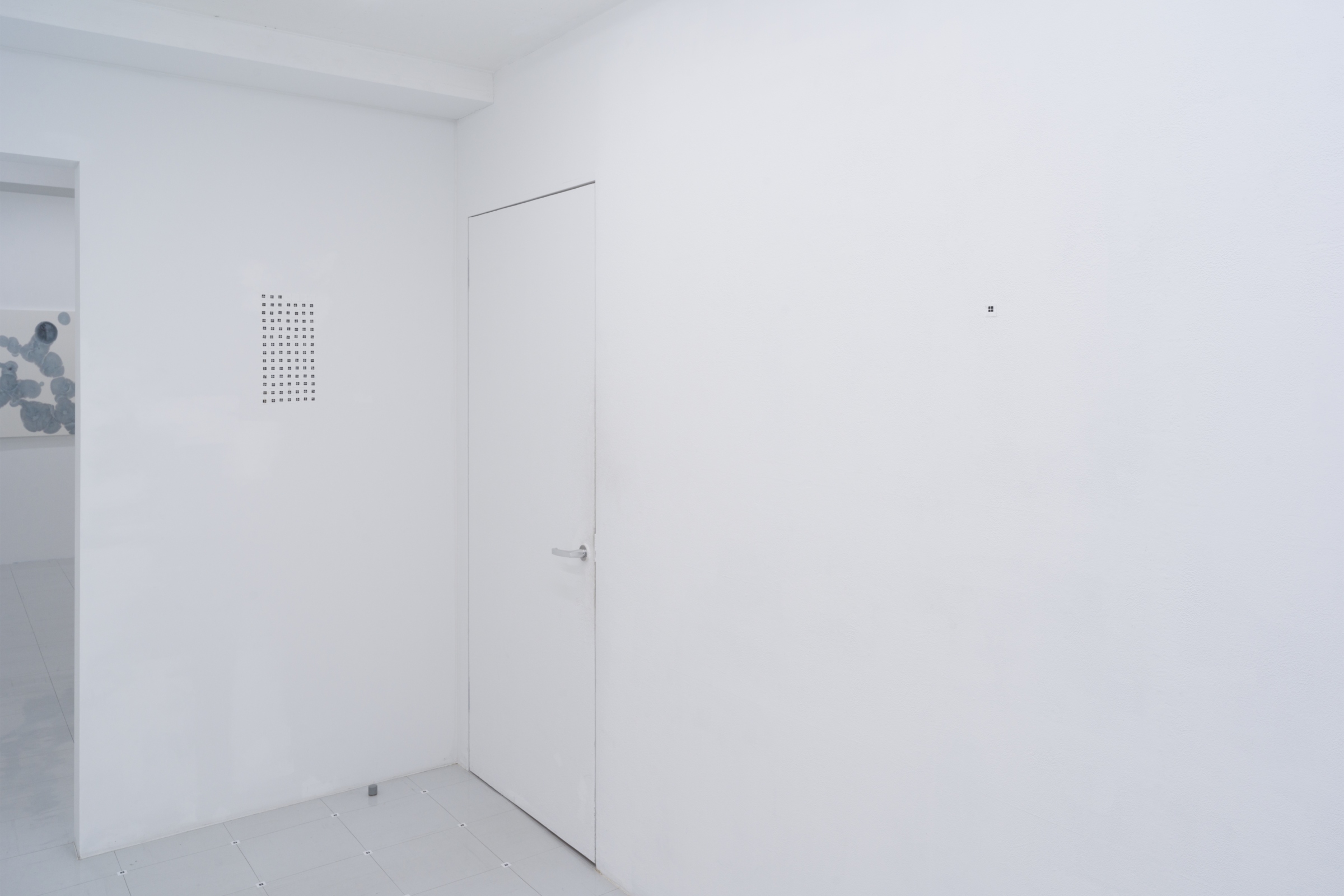 Today, several generations after Ueda Sōkyū began the avant-garde calligraphy movement, calligraphy is being revived as a contemporary art form. The three calligraphers featured in this exhibition have all played an important role in the movement by way of their attempts to abstract essential elements of the calligraphic artform.

Tomoko Kitada has done away with the idea that calligraphy needs to comprise characters, and rather focuses on the process of making brush strokes—the intrinsic significance of calligraphic expression. Kitada was greatly influenced by Bodies and Organs, a work by the great Michiko Sotobayashi, and holds a degree in calligraphy from the Fine Arts department of Tokyo University of the Arts.

The works of Ayako Someya focus on the qualities of ink and paper, while featuring characters that still resemble characters. I first saw Ayako Someya’s works three years ago at Art Shodo Tokyo 2018, an exhibition I learned about from calligrapher and contemporary artist Takashi Yamamoto. Ayako Someya holds a degree in British and American Cultures from Seitoku Gakuen.

In this exhibition, the works of Yūichi Sakamaki are the only ones that contain legible characters, although because his are installation artworks, the characters do not serve any useful purpose. I selected Sakamaki to be the recipient of the Art Shodo Festa 2020 award. He holds a degree in Information Design from the Fine Arts department of Tama Art University.

As art becomes more global, I believe that we must promote the artform of calligraphy, which has been passed down from generation to generation in Japan (and the rest of East Asia), from a domestic art form to a global one. Japan’s avant-garde calligraphers, including Sokyu Ueda, Nankoku Hidai, and Sesson Uno, pioneered this process. All three artists stood at the crossroads of deciding whether calligraphy would continue as a form of contemporary art as Japan bids farewell the contemporary period.


＊ To combat the spread of Covid-19, Tokyo Gallery + BTAP currently implements reduced opening hours and requires visitors to sign up for their choice of viewing session in advance online. Bookings can be made here.