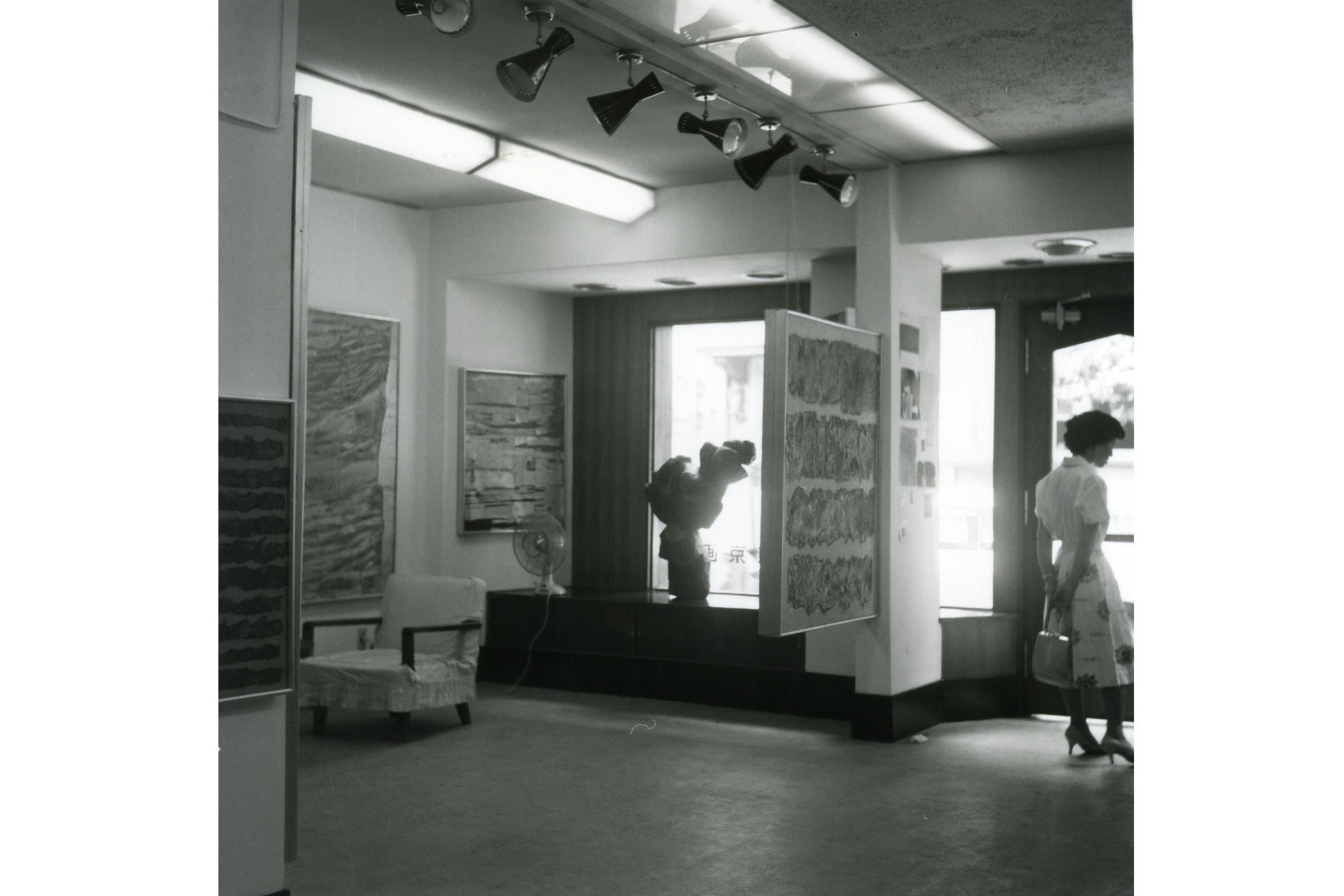 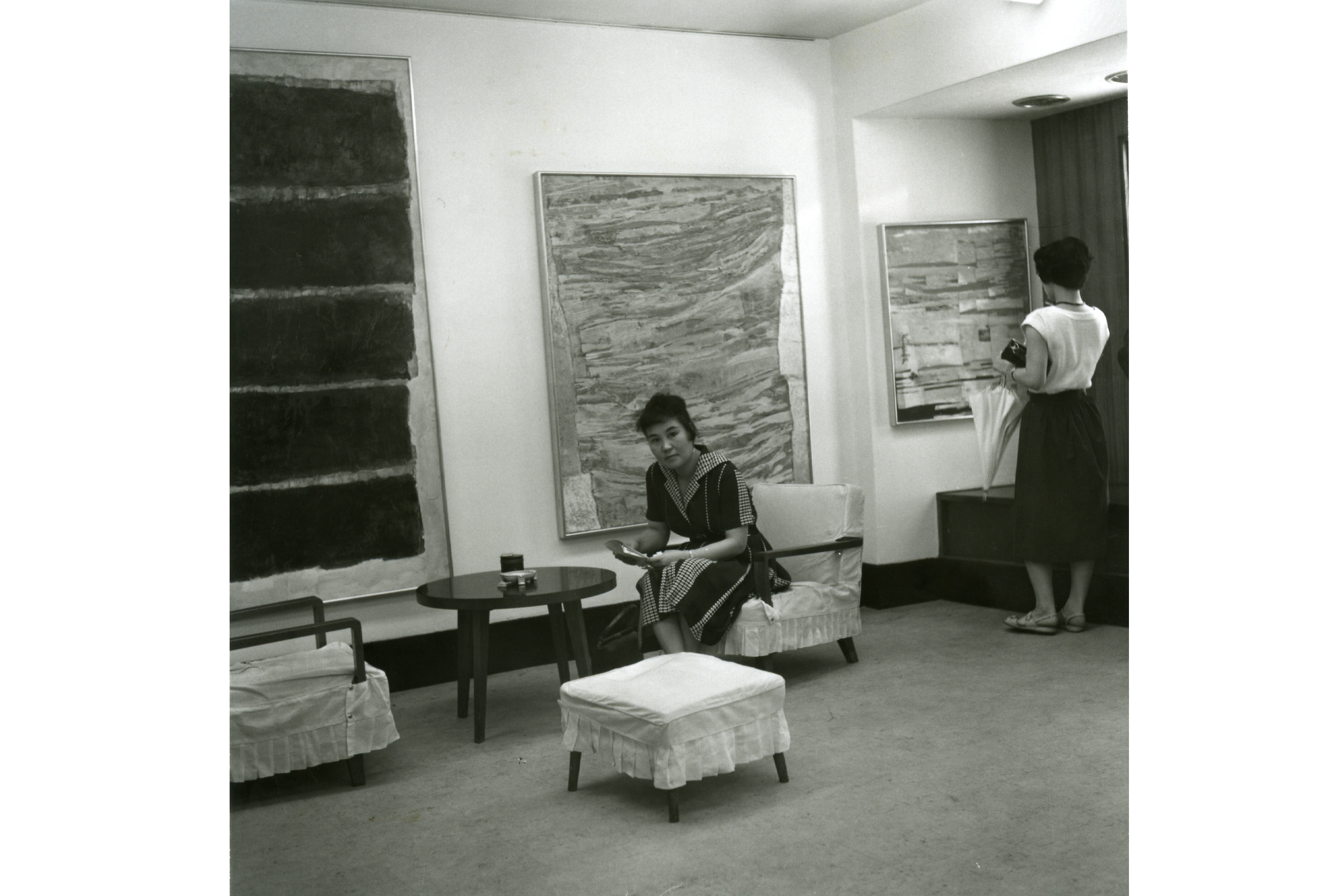 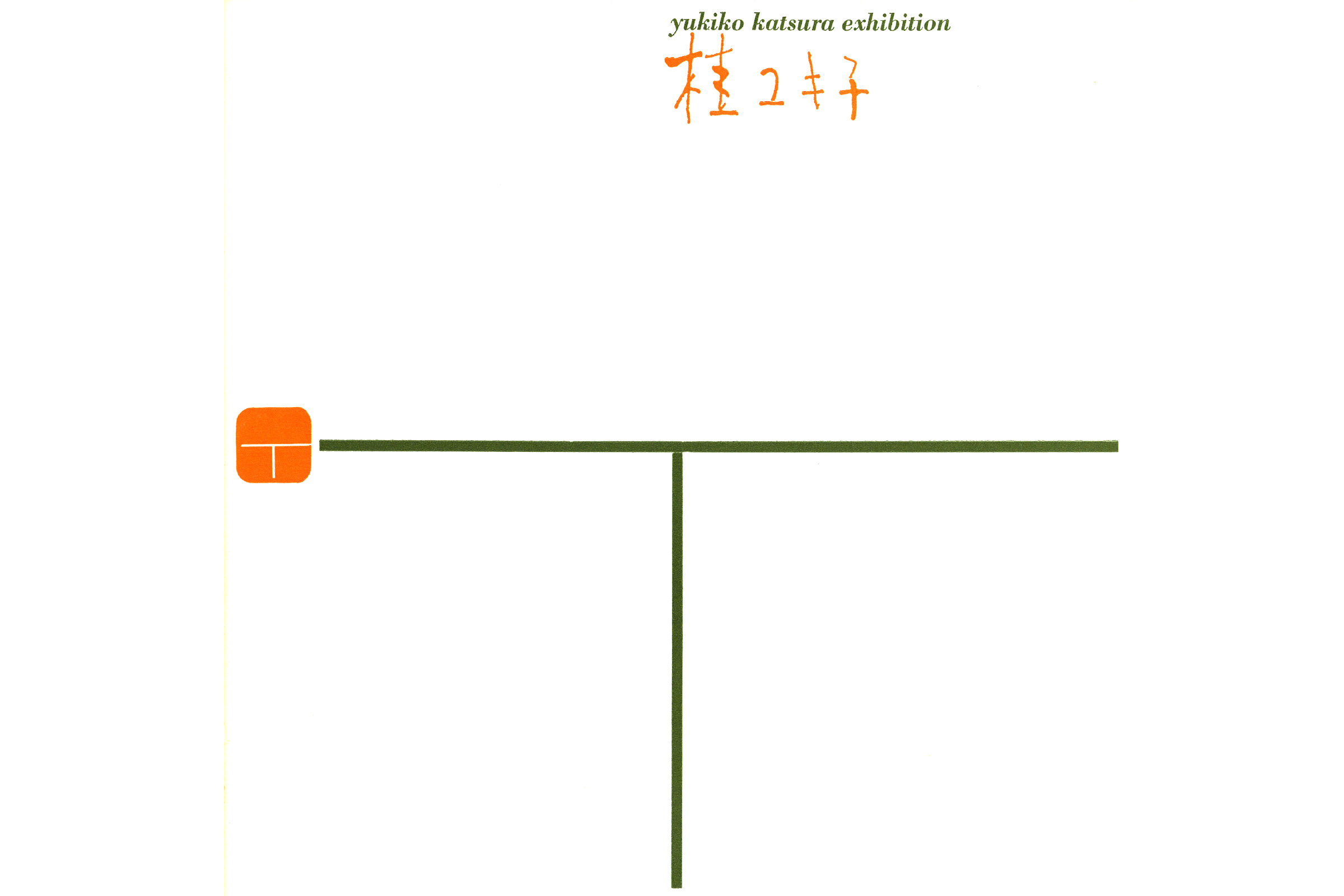 Yuki Katsura (1913-1991) began creating collages from paper and cork in the pre-war period, and became a prolific artist who employed a variety of techniques and styles to draw various modes of paintings from abstraction, satires and caricatures. Before World War II, Katsura was a frequent participant of the Avant-Garde Western Painting Research Institute, which was established by painters such as Togo Seiji. Katsura was heavily involved in the genesis of the Japanese avant-garde movement, and was a founding member of the avant-garde Kyushitsukai group within Nikaten. Yuki Katsura provides us the key to understand the continuity of Japanese art before and after the war.