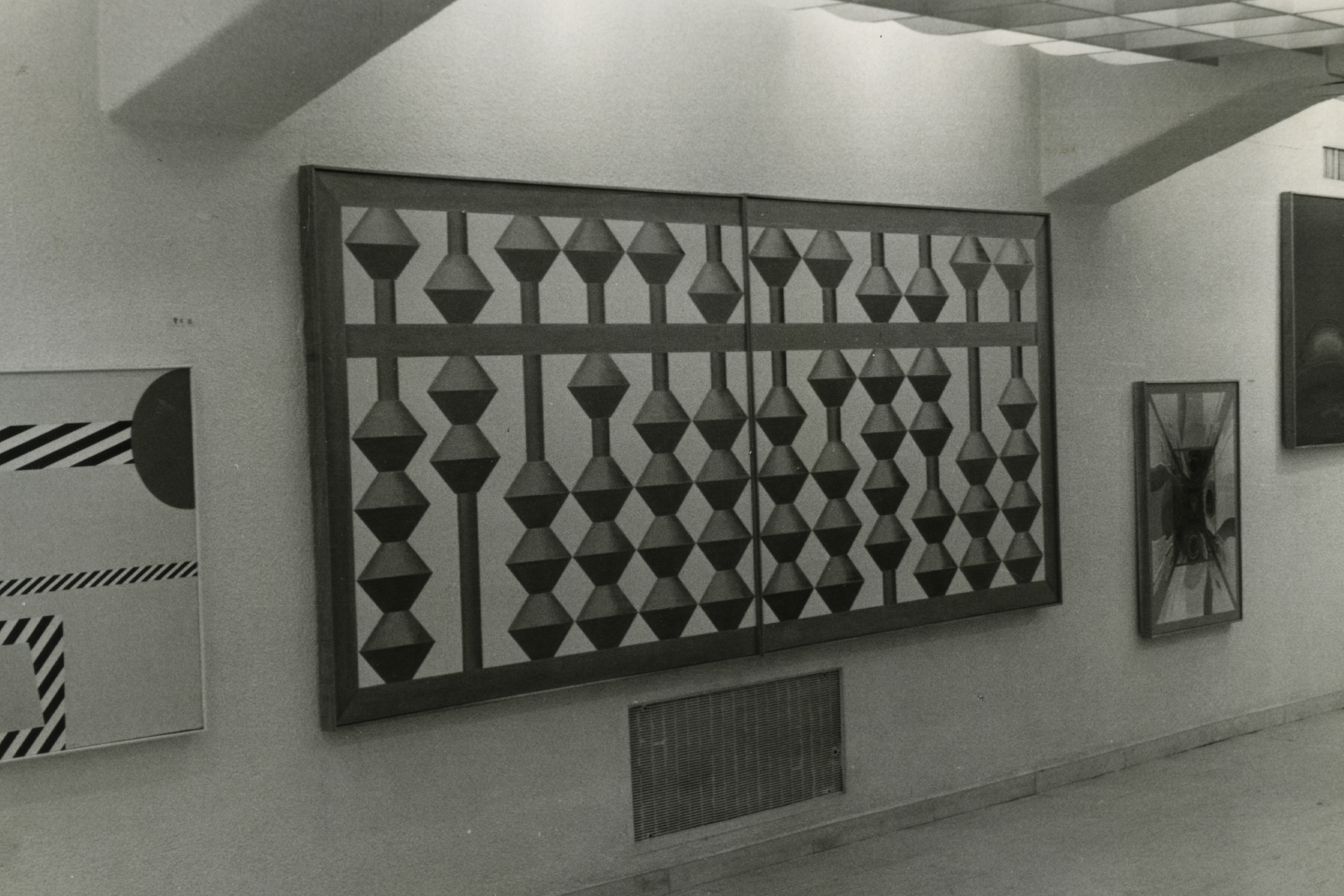 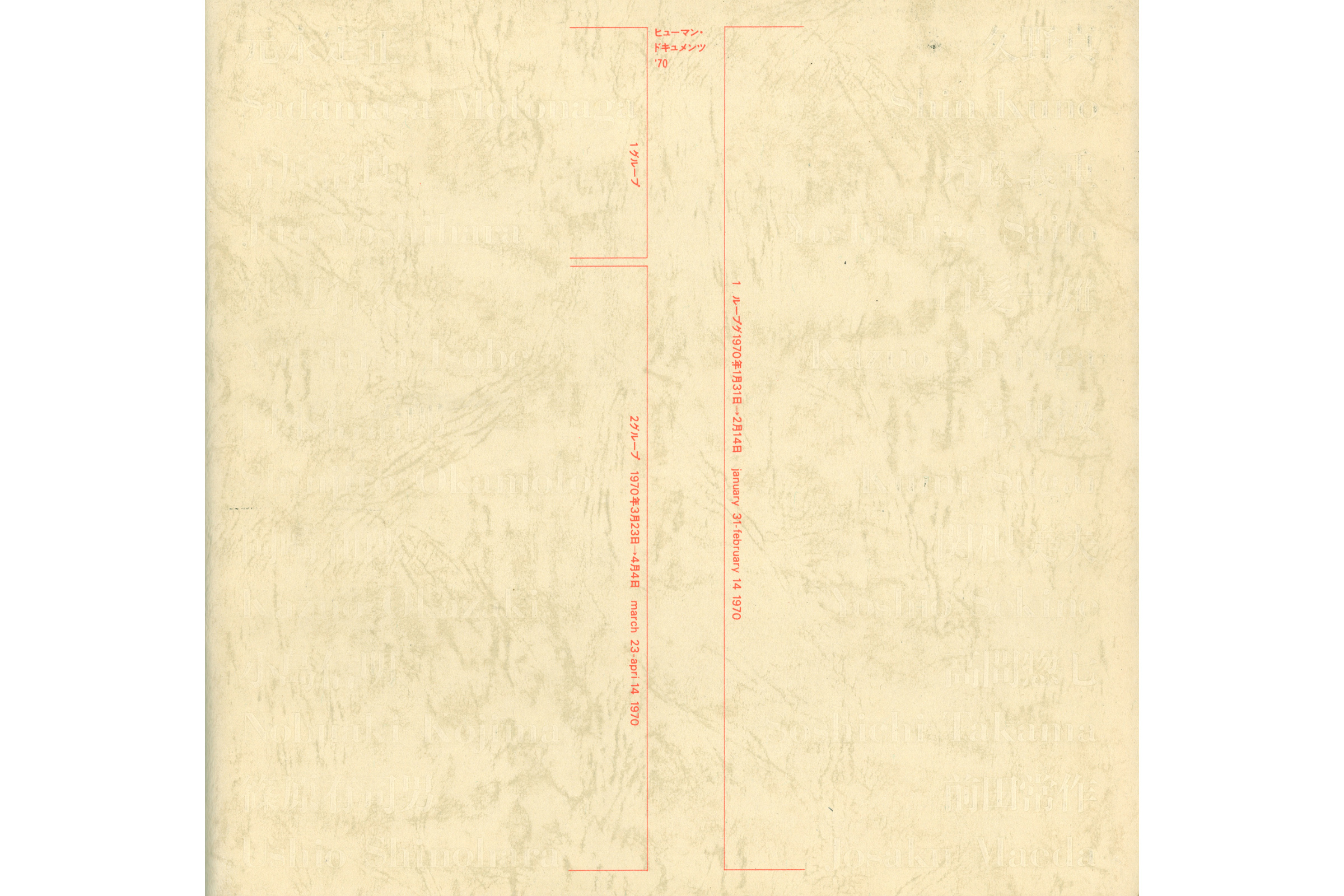 Yoshio Sekine was born in Wakayama, Japan. Sekine met the influential painter Jiro Yoshihara (1905-1972) through the Jiyu Bijutsu Kyoukai (Free Artists' Association) and was involved in the founding of the avant-garde Gutai group in 1954. In 1955, Sekine participated in The 7th Yomiuri Independent Exhibition. In 1958, his work was selected for an exhibition curated by Michel Tapié (1909-1987), The International Art of a New Era: Informel and Gutai, which launched at the Takashimaya Department Store in Osaka and then travelled to Tokyo, Kyoto, Hiroshima, and Nagasaki. Sekine left Gutai and moved to Tokyo in 1959. At The 15th Yomiuri Independent Exhibition in 1963, he presented a painting of an abacus for the first time. From this point, Sekine went on to build his oeuvre around recurring motifs such as abacuses, gates, rail wagons and Mt. Fuji. His other notable exhibitions include Trends in Contemporary Art: Paintings and Sculptures (the National Museum of Modern Art, Kyoto, 1964), The 2nd Nagaoka Contemporary Art Museum Award Exhibition (Nagaoka-shi, Niigata, 1965) and The 1960’s: A Decade of Change in Contemporary Japanese Art (the National Museum of Modern Art, Tokyo, 1981, later travelling to the National Museum of Modern Art, Kyoto). Sekine also received the prestigious Mainichi Art Award in 1952.

The abacus was perhaps the most prominent subject in Sekine's artistic career. He produced many works iterating this motif in a diverse range of colour schemes and compositions until his later years. Abacus beads can be moved and rearranged, each configuration signifying a number. Because of this reconfigurability and semiotic function, abacus beads make an intriguing motif for generating geometric compositions. In some of his works, the bead configuration indicates the date the work was completed. Through such play on a numerical sign system, Sekine's depictions of abacuses seem to turn to abstraction. Simultaneously, these works could also be seen as representational images that bring out the abstract qualities inherent to the abacus itself, achieving a new kind of 'realism' that transcends traditional illusionism.