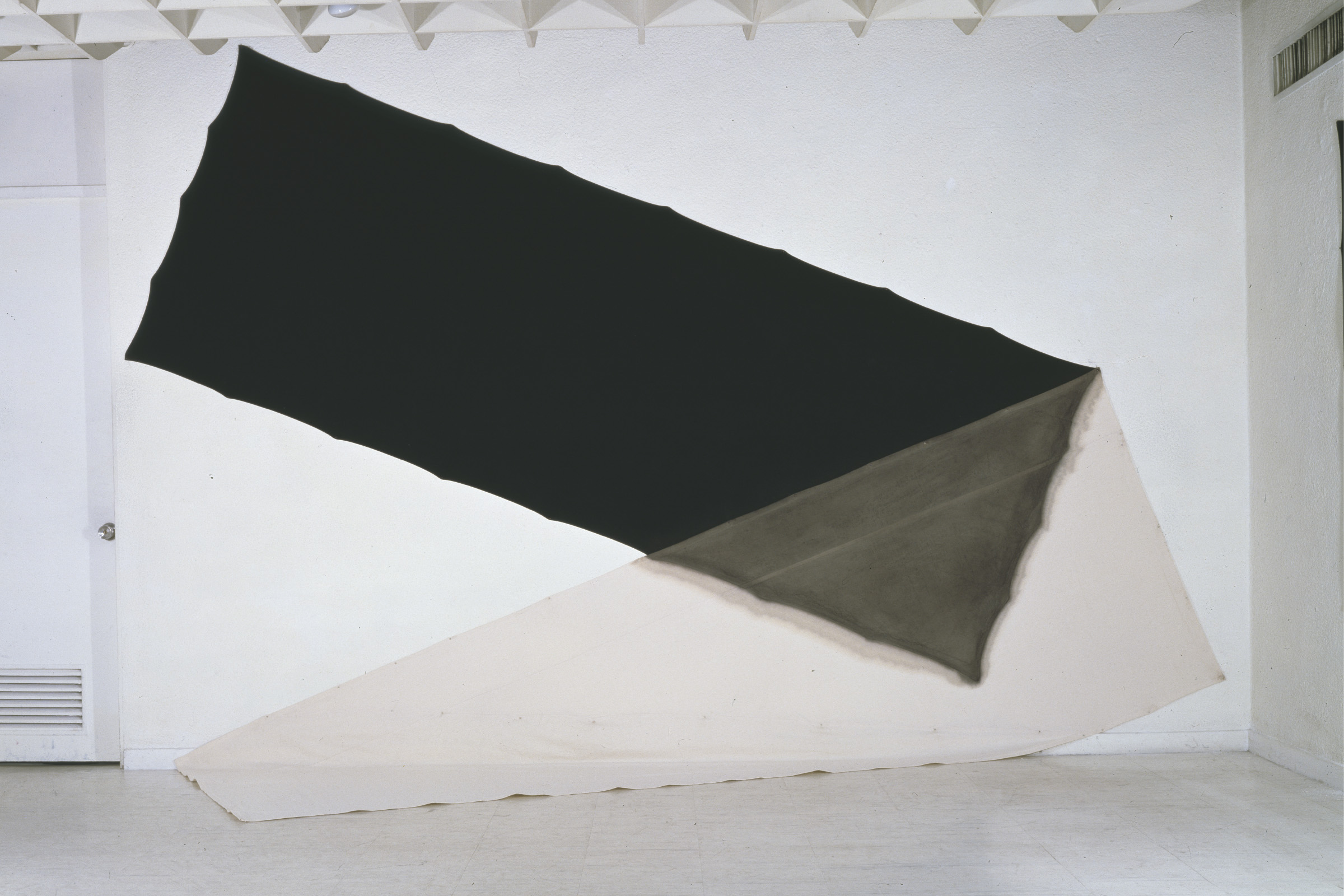 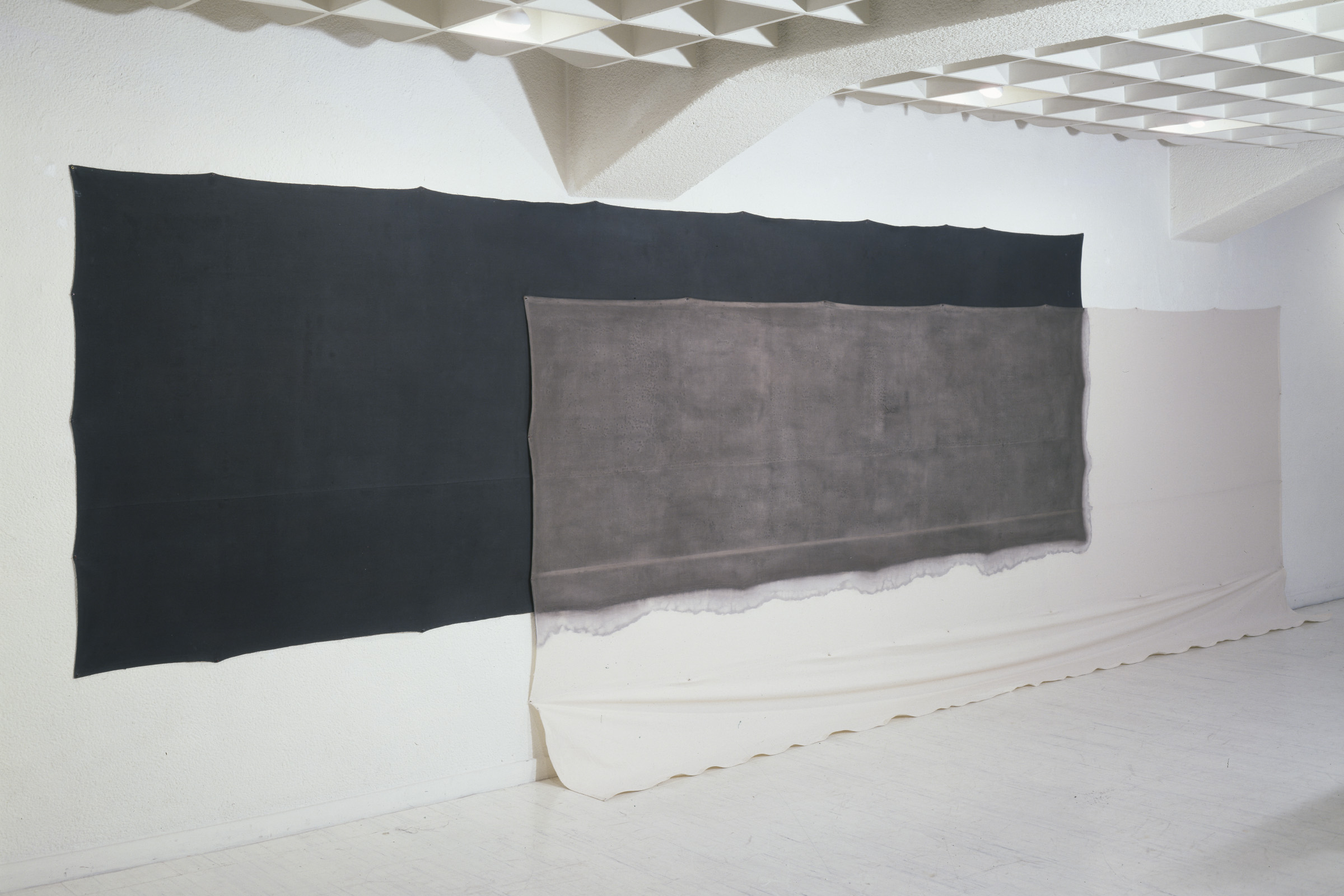 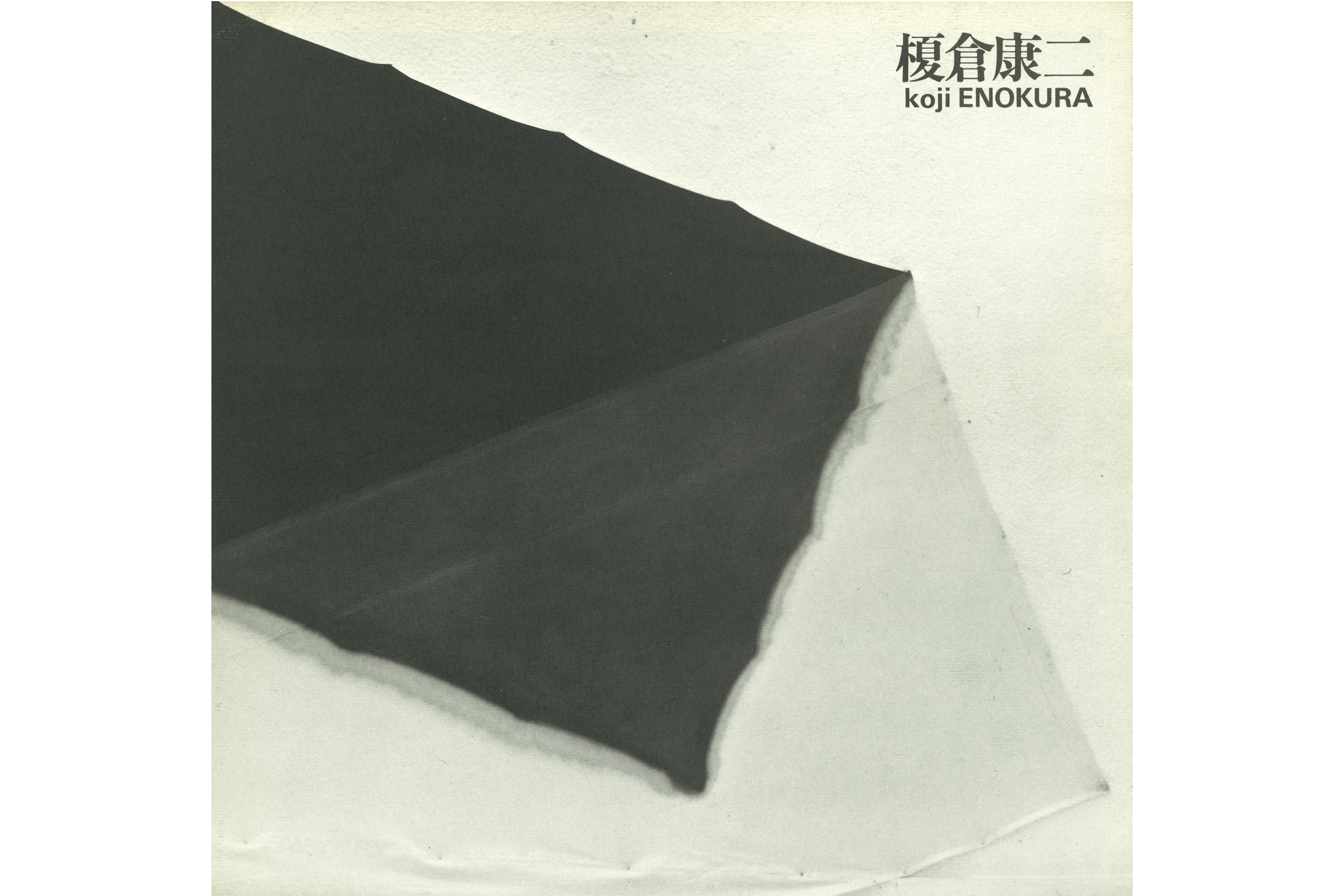 Critique: Shigeo Chiba "Or, the Contact with the world's Cut Edge"