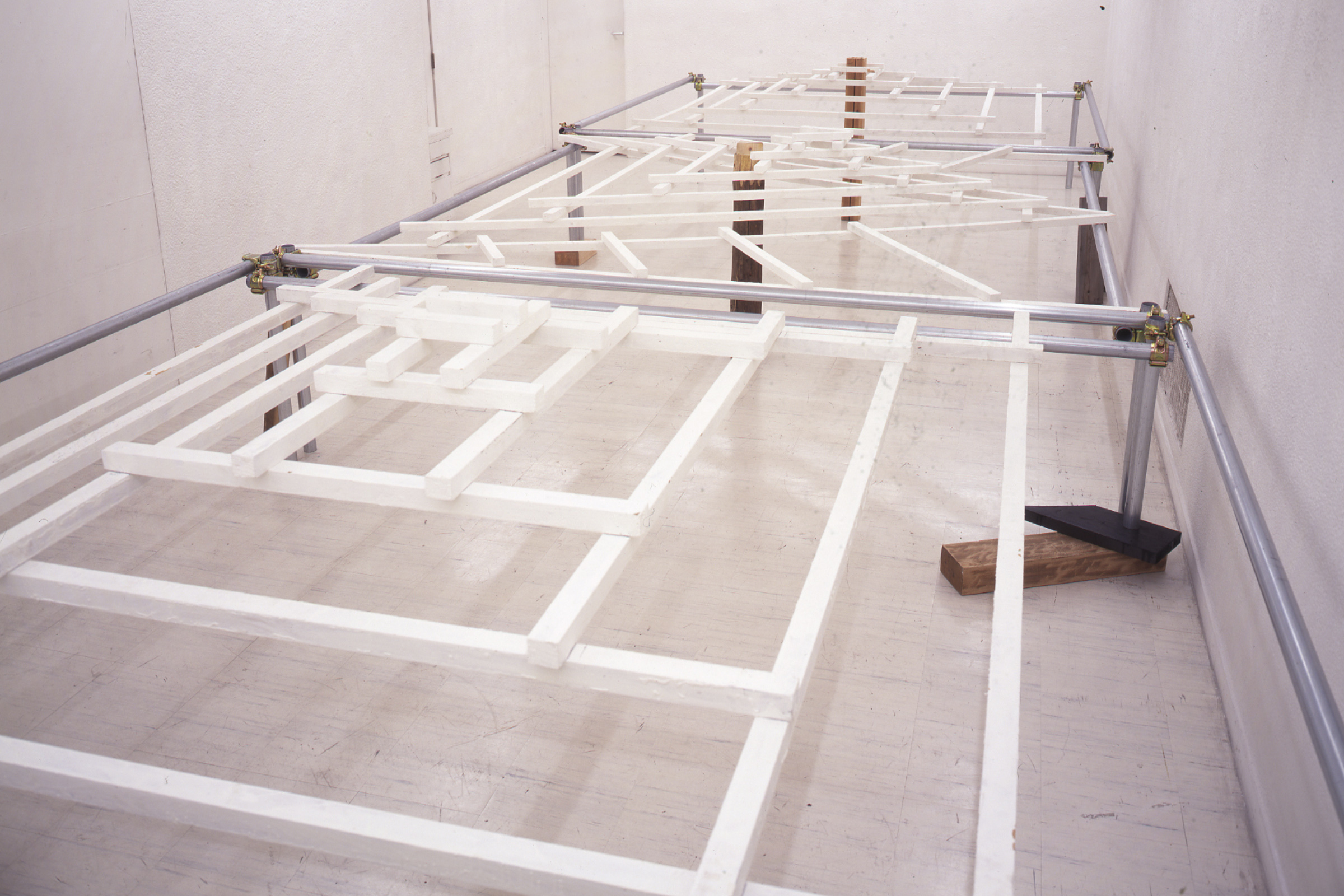 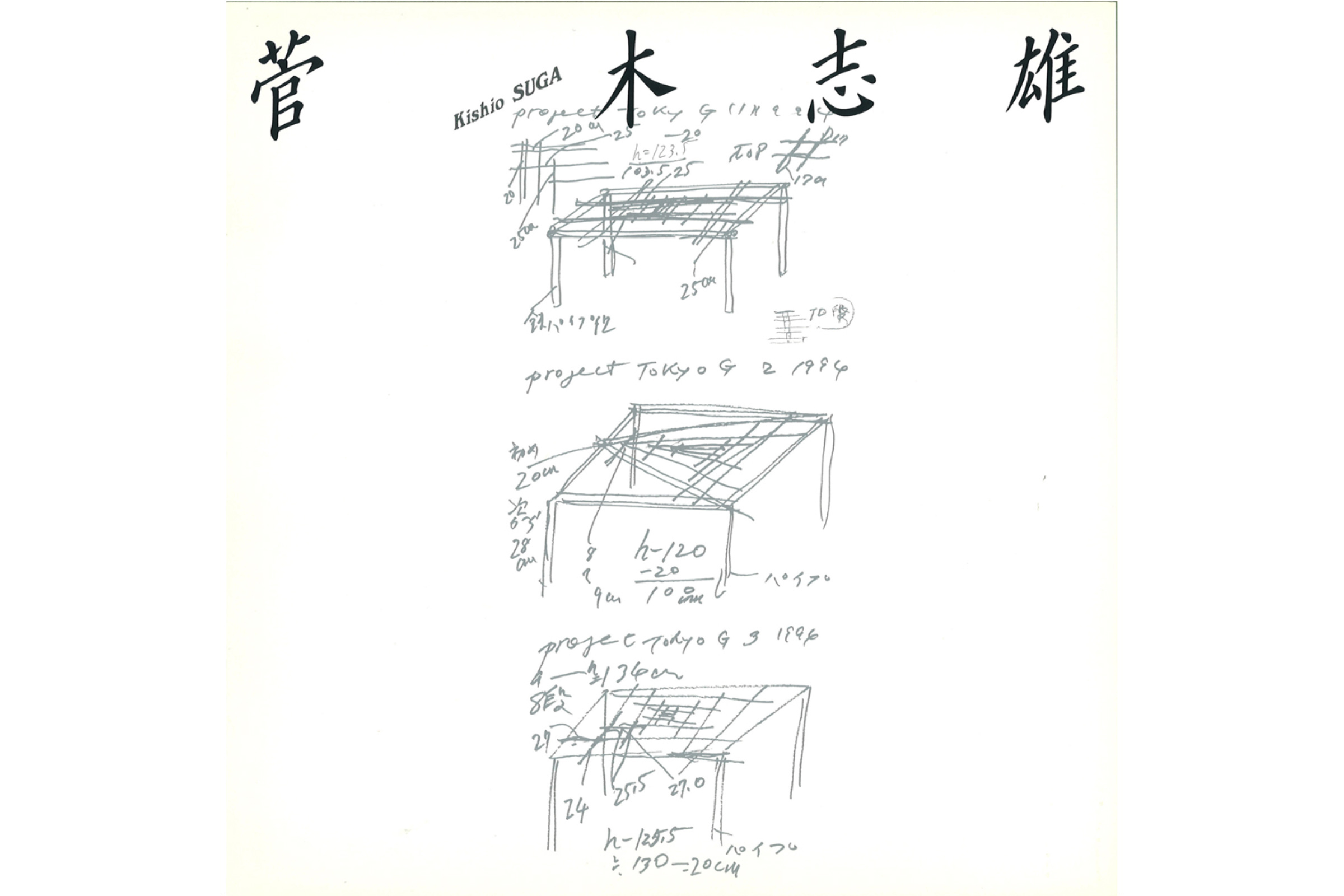 Critique : Yoji Arakawa "Toward the Side of the White Tree with the Ringing Hand: On Kishio Suga's Exhibition"