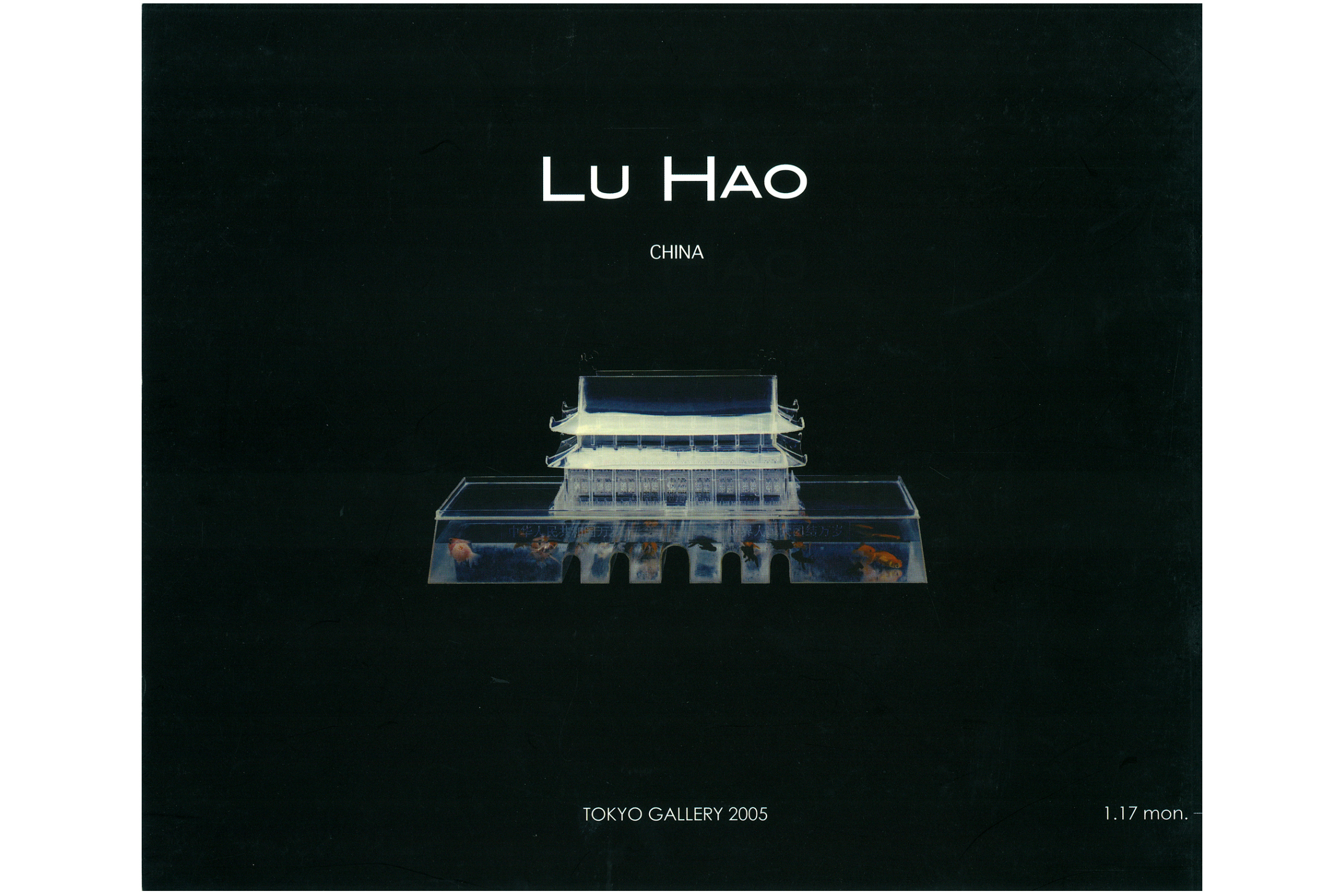 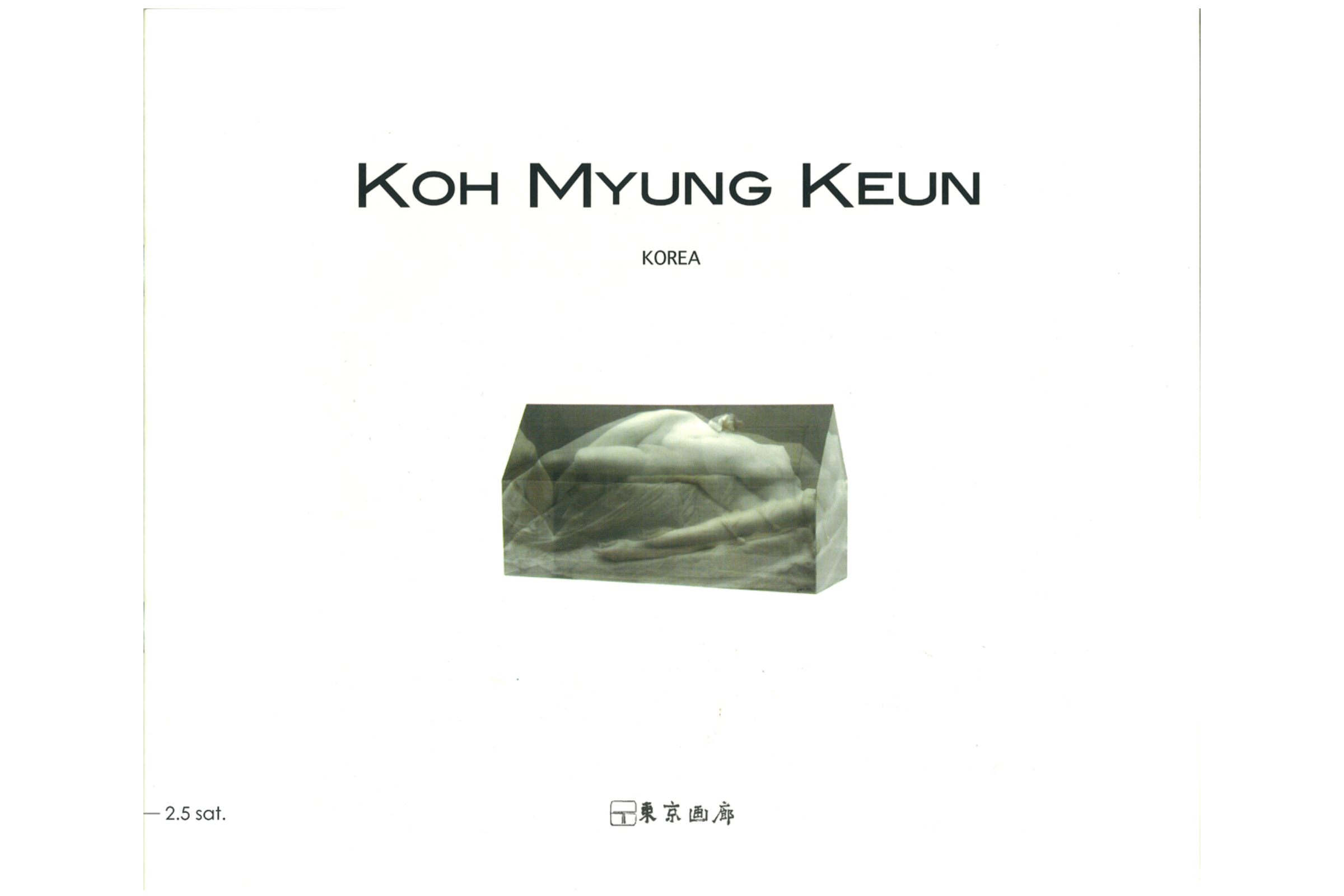 This year is the 55th anniversary of Tokyo Gallery's founding. With the aim of deepening our understanding of Japanese, Korean and Chinese contemporary art, we are holding a two-part exhibition of some of the works that we have been handling over the past five decades.

This is our first permanent exhibition to focus on works from the 1950s to the 1980s. Of the many works we intend to show, works by Japanese artists Saito Yoshihige, Shiraga Kazuo, Takamatsu Jiro; Korean artists Lee Ufan, Park Seo Bo, Kim Chon Il; and Chinese artists Fan Lui, Xu Bing and Cai Guo Qiang will be included. You can see their works under the "List of Works" section of this website.