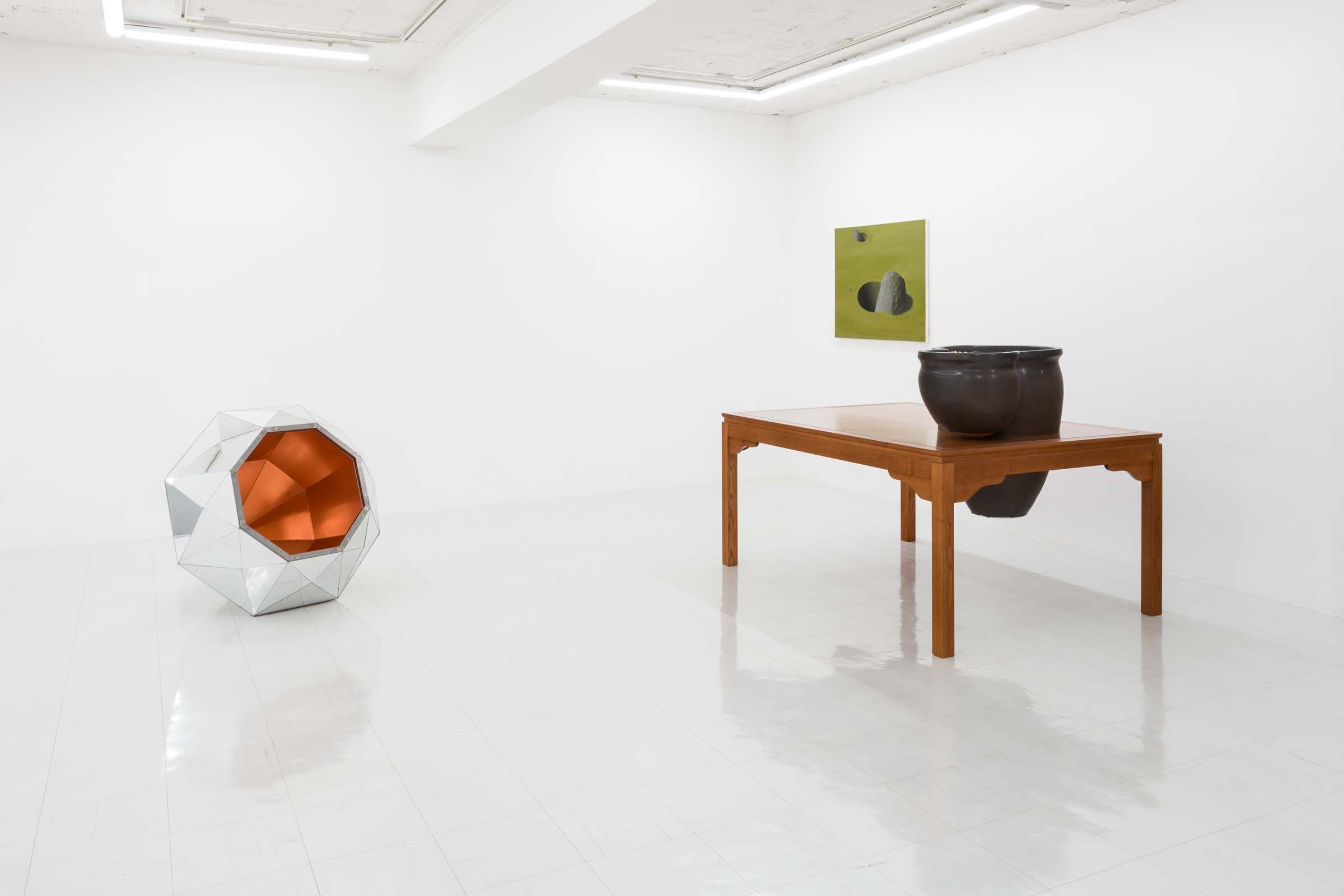 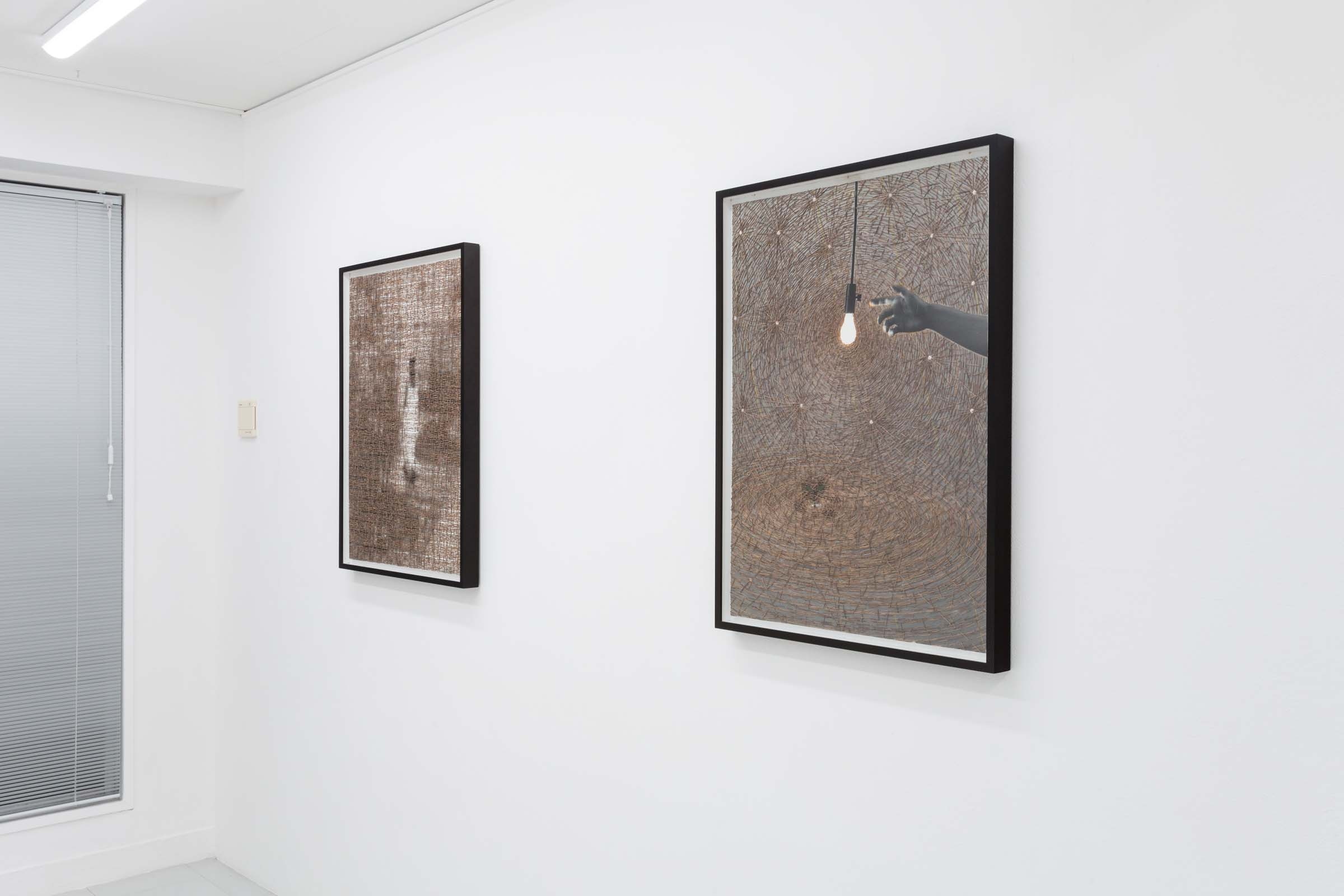 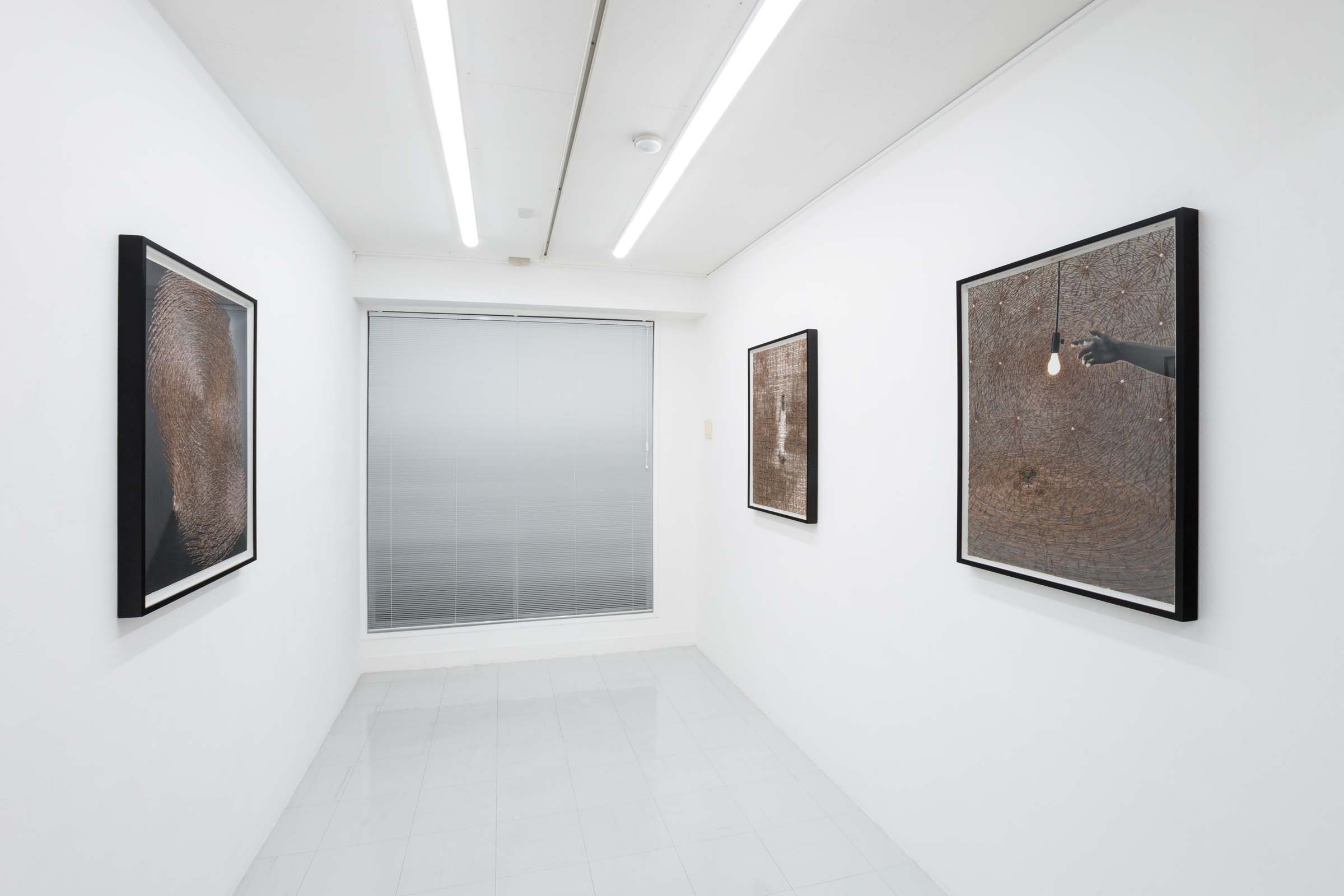 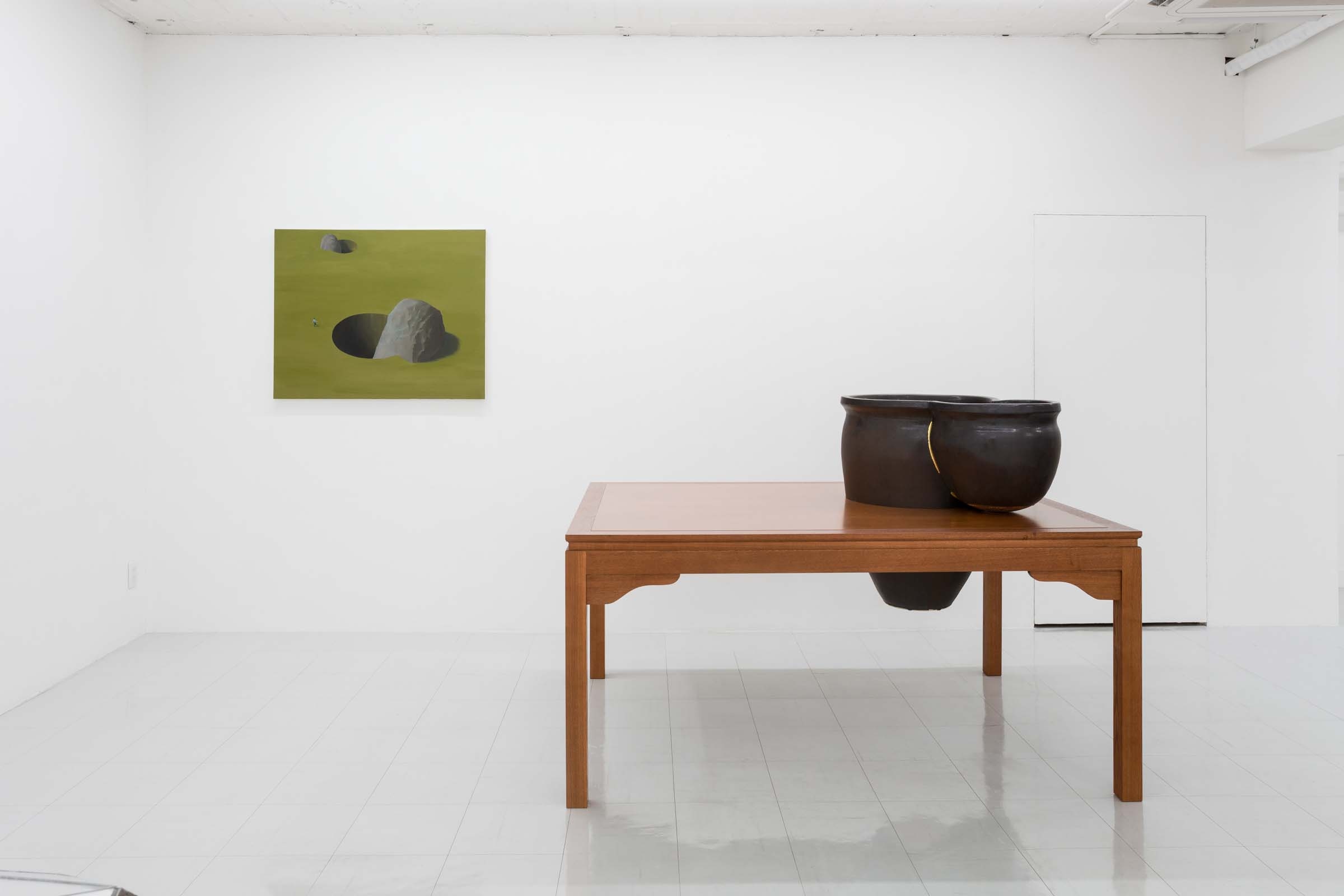 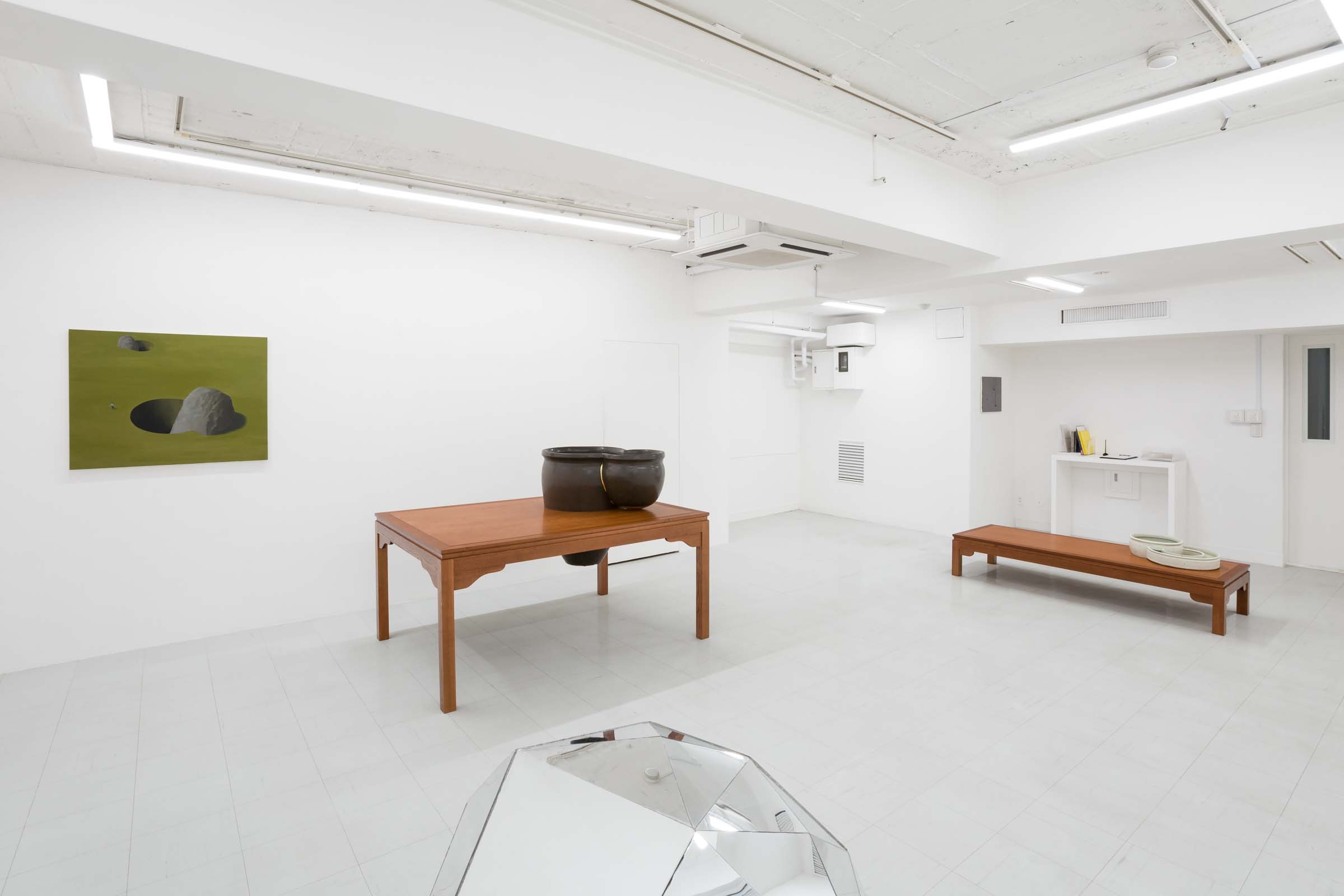 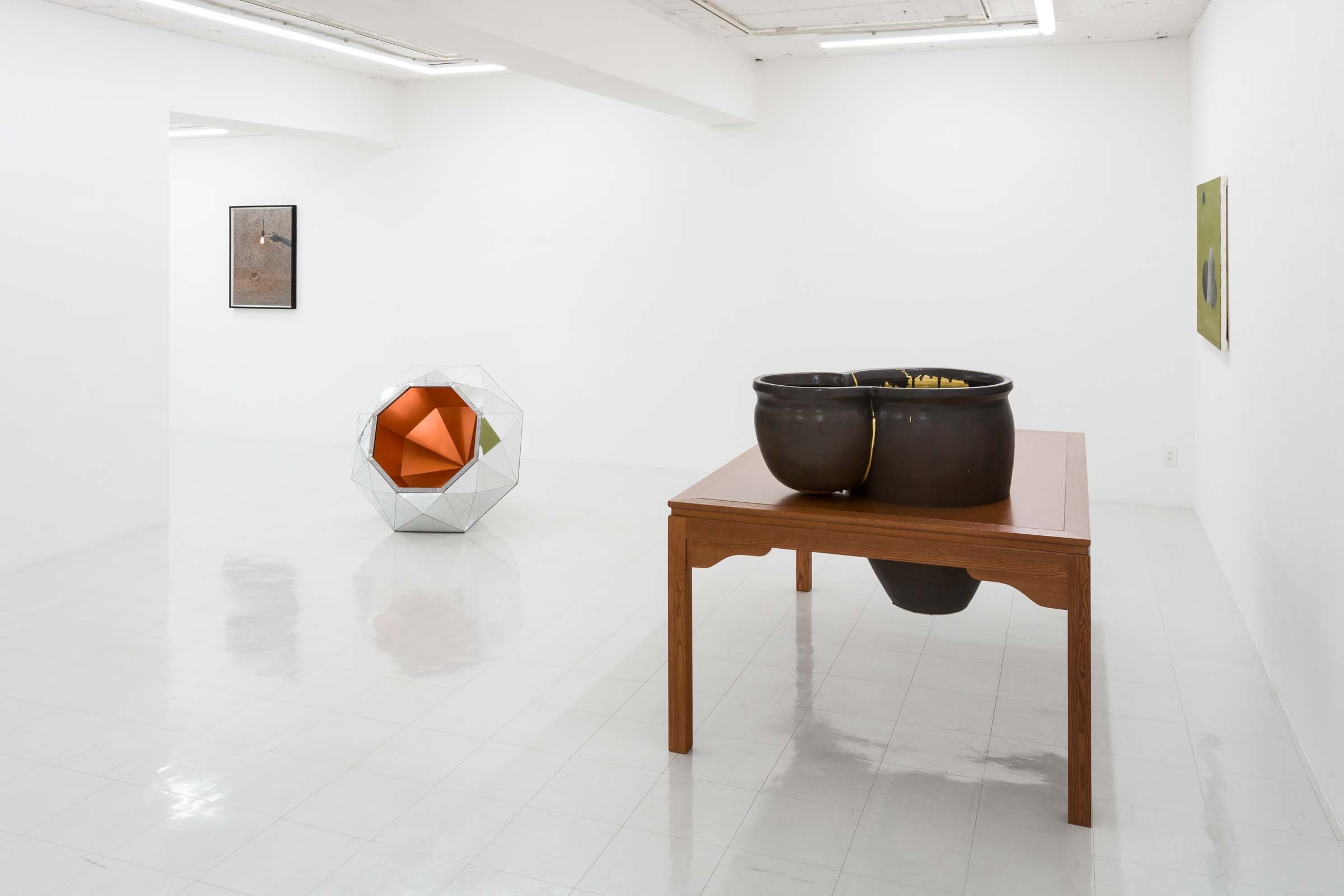 Senzaki Chieo (born in Hiroshima prefecture in 1953) obtained a bachelor’s degree in oil painting from the fine arts faculty of the then Tokyo National University of Fine Arts and Music in 1979 and a master’s degree from the same university in 1981. In addition to having his works exhibited in galleries and art museums around Japan, Senzaki also resided on several occasions in countries including the US and Germany by way of scholarships and residence programs. Transcending the confines of two-dimensional space, Senzaki’s works include giant installations made from branches, and structures made from steel and scrap materials.
Matsui Shiro (born in Nara in 1960) obtained his bachelor’s degree in sculpture from Kyoto City University of Arts in 1984 and a master’s degree from the same university in 1986. Exhibiting his first works while still a student, Matsui attracted attention in the 1980s as one of the faces behind the new Kansai expressionist movement known as the “Kansai New Wave”. After first using silicon rubber as a medium in 1991, Matsui went on to produce many works from man-made materials that managed to transform space in peculiar ways. Matsui’s notable recent works include his 2011 solo exhibition at the Toyota Municipal Museum of Art, Matsui Shiro - What the Tortoise said to Achilles: Atarashi Sekai no Sokuteiho.
Japan’s abstract art entered a new phase of maturation in the 1980s as a result of the influence of the gutai and mono-ha movements that were gaining attention internationally. The work of Senzaki and Matsui should be considered part of this movement. It is telling that both Senzaki and Matsui studied under leaders of the mono-ha movement, being Enokura Koji and Koshimizu Susumu respectively. Both artists also resided in Germany during the 1990s, and we can see in their works the spirit of a time when a new cross-border space was opened up by the fall of the Berlin Wall.
This exhibition will show the contrasts between these two artists, who hail from the disciplines of painting and sculpture, by juxtaposing their works in the same space.